The three-door body style appears to be gone, though

While Audi is busy teasing the all-new A1, a Belgium-based automotive website has revealed the supermini in all its splendor.

In what looks like a classic case of breaking the news embargo, the outlet called Autotijd has given the world an uncensored look at the second-generation Audi A1, ahead of the official schedule. The photos reveal a sleek-looking hatchback that no longer offers a three-door body style, much like its platform siblings — the VW Polo, SEAT Ibiza, and Skoda Fabia. The new Audi A1 has more in common with the SEAT Ibiza than the MQB A0 architecture — it will be made alongside the Ibiza and the Arona crossover at SEAT’s Martorell plant in Barcelona. In return, the Brussels factory will build Audi’s first all-electric production SUV, the e-tron. 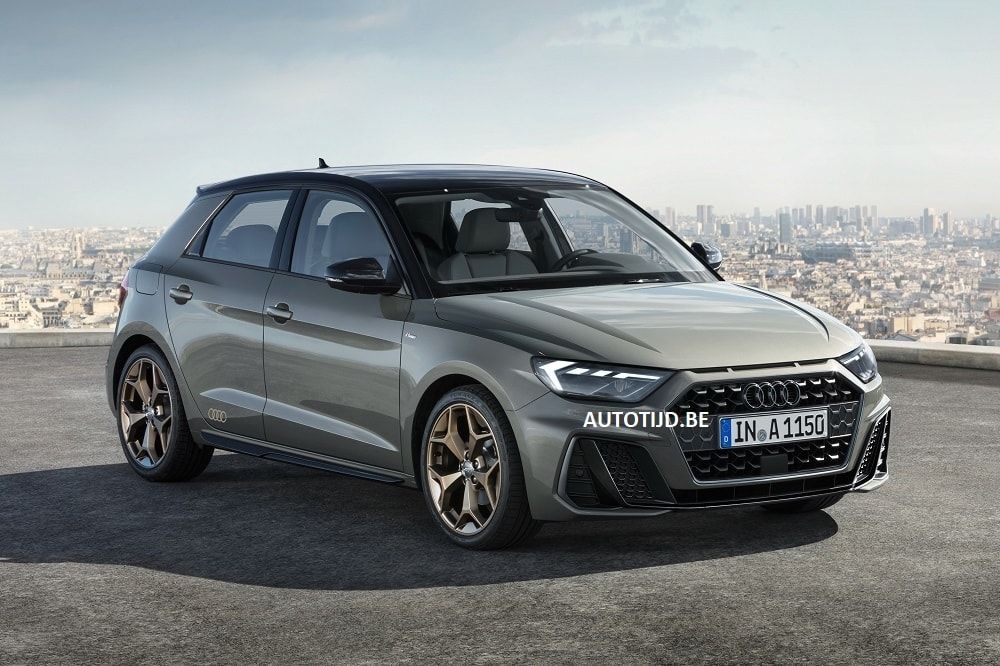 Back to the new Audi A1, it looks more aggressive than the outgoing model, at least in S-line trim. At the front, the model gets a contemporary rendition of the Singleframe grille painted in black (including the four-ring logo), as well as two air intakes on each corner of the bumper. At the rear, the A1 also gets an aggressive-looking bumper that features two air vent lookalikes on each side and a pseudo air diffuser in the middle. Adding to the sportier look are the sleeker light units (in a “smoked” look on the S-line model), as well as the black-painted top that gives the car a “floating roof” design. The exterior design may not be a revolution, but at least it’s a significant evolution. 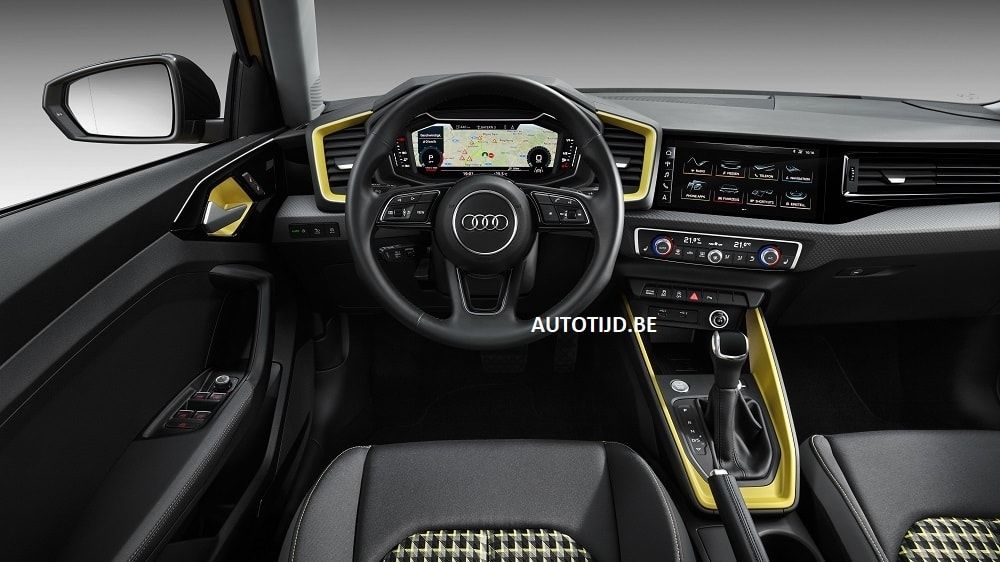 As for the interior, the changes are more significant, with the new A1 gaining a driver-oriented cockpit featuring a fully-digital instrument panel and a beautifully-integrated center screen that uses the new haptic MMI Touch display, a flat-bottomed steering wheel, a new design for the air vents, and colored accents. 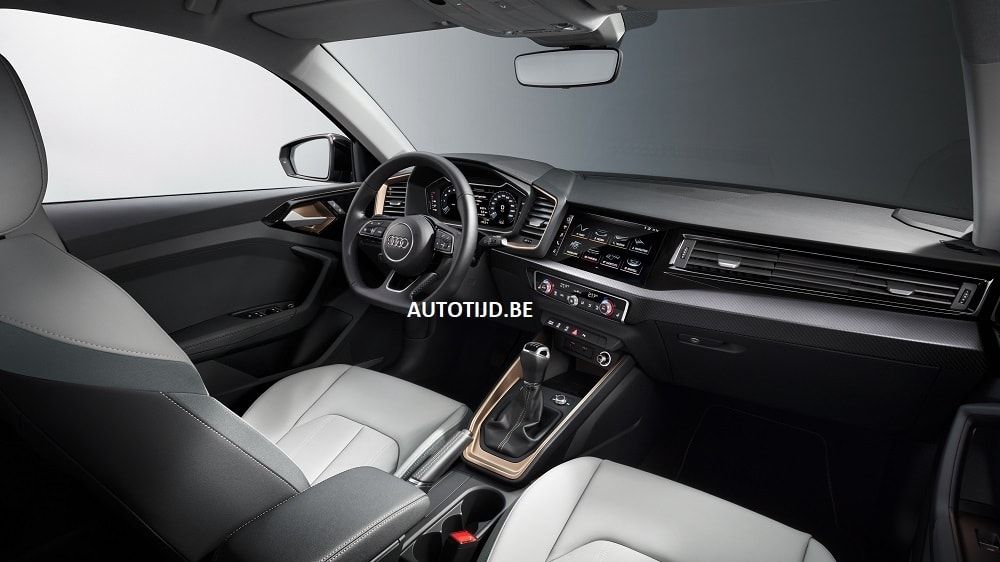 At launch, the new A1 is expected to feature smaller engines shared with the Polo, including the 1.0-liter TSI three-cylinder offered in various states of tune. A hot S1 model may also be in the cards, and that model should feature a 2.0-liter turbo-four with more than 250 hp. A big question mark regards the diesel offerings, as Audi is rumored to ditch oil-burners in some markets. 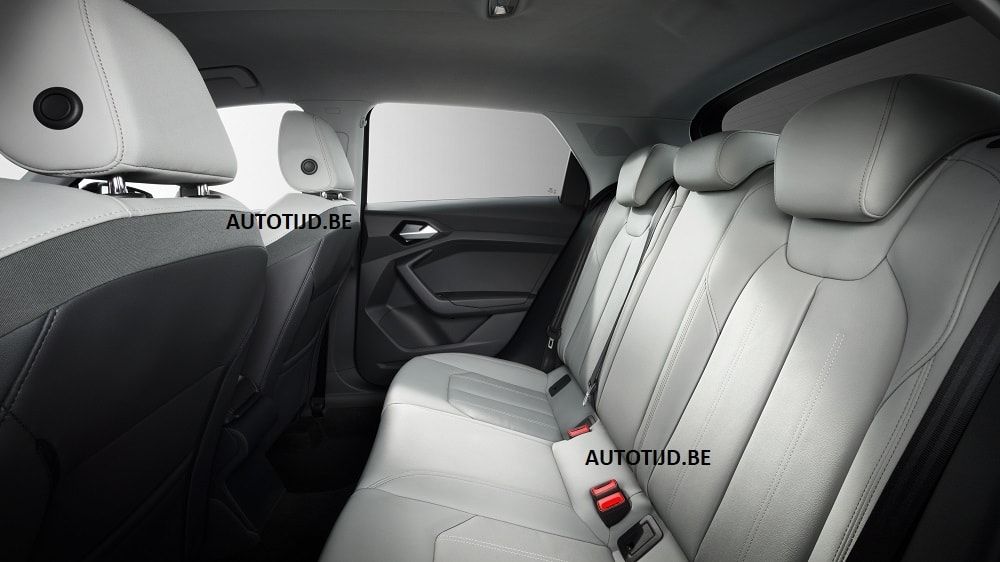 We’ll learn more about that when Audi officially unveils the new A1 — which may happen during preview event this summer ahead of the public debut scheduled for the 2018 Paris Motor Show.

READ MORE: Another world premiere from Audi at the Paris Motor Show is the Q8 SUV