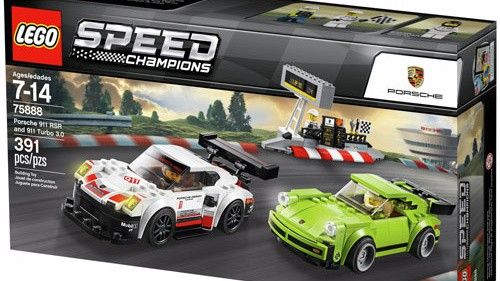 Lego's Speed Champions series has come a long way since its introduction a couple of years ago and over time, the added cars touched several areas including motorsports (Le Mans, in particular) but also classic icons (like the '69 Chevy Camaro, for example).

Just as 2018 is starting to ask its rights, Lego reveals six new Speed Champions sets available as of the 1st of March, according to The Bricks Hub. So, before you start ransacking your wallets, here's what awaits your plastic brick building skills.

That being cleared out, we wish you happy waiting and shopping. Oh, and here's a Lego VW Beetle taking shape in just one minute – hopefully it will take you through mid-week.