Yes, someone built a Volvo XC90 out of Lego Technic pieces and all we’re hoping is that it becomes an official Lego set after a few tweaks.

Ahh, the power of Lego. We’ve seen it harnessed by McLaren not too long ago but also Bugatti had a go at it, with spectacular results. So where does this Lego-built Volvo XC90 fit in?

YouTuber Dgustafsson13, who also happens to be the mind behind this Lego XC90, fitted it with five electric motors - four-wheel drive comes as a result of that - plus a power tailgate and working windscreen wipers (but no windscreen, though). To round up the package, the plasticky Volvo can be remote controlled thanks to the addition of SBrick bits and bobs.

We’ll skip the part where we rave about how awesome the build looks because there’s a video below that’s more apt at doing that. Oh, and just in case you’re interested, the video's caption also provides 3D and 2D instructions, so happy building!

On the Volvo XC90 topic, we’ve driven the 2016 model in T8 Twin Engine guise and ended up calling it a gentle giant. 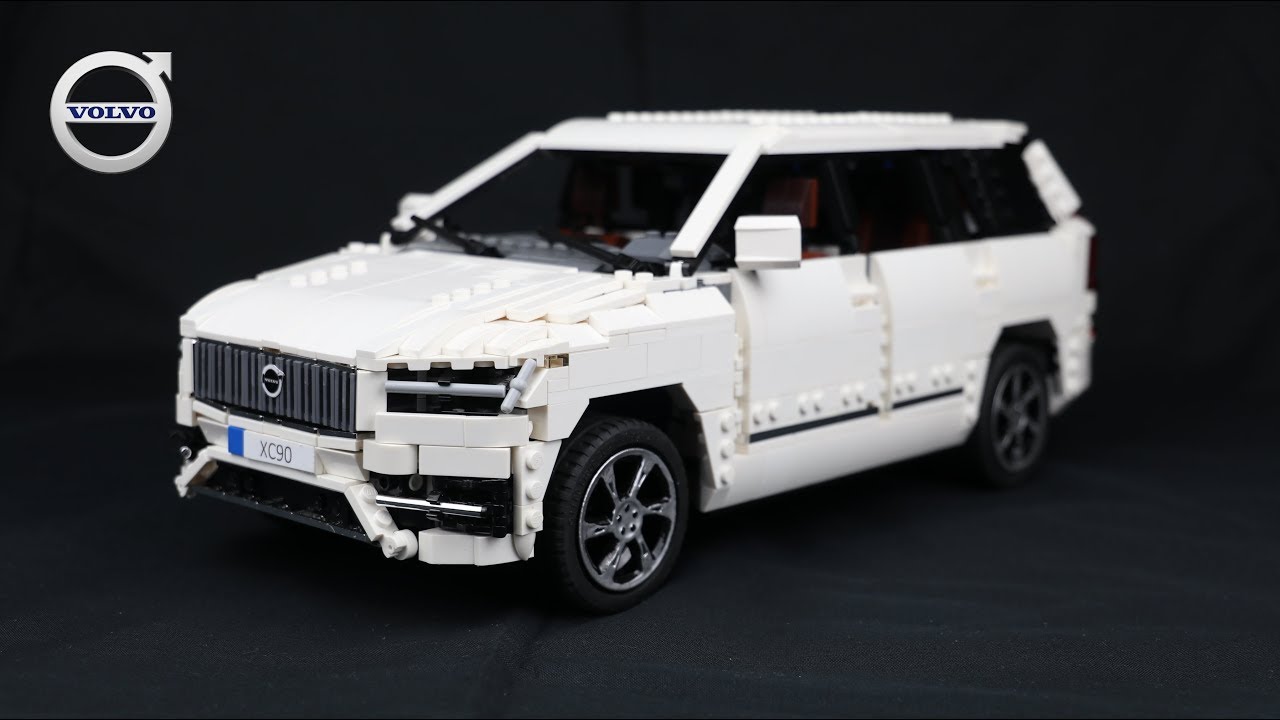