When Lexus unveiled the all-new 2019 ES midsize sedan in North America a month ago, it said the nameplate would be brought to Europe for the first time.

Now, the automaker has released more details about the European-spec ES sedan, which will go on sale from September 2018 in Russia and other Eastern markets and from December 2018 in Western and Central Europe. While previous generations of the ES have been sold before in Russia and other CIS countries, it will be the first time the car will arrive in Western and Central Europe. As with the US-spec model, the 2019 Lexus ES for Europe is built on the new Global Architecture - K (GA-K) front-wheel-drive platform, which is said to offer “excellent body rigidity and design freedom,” as well as improved driving performance, more interior room, enhanced refinement, and better safety than its predecessor. GA-K is not to be mistaken for the rear-wheel-drive GA-L platform used by the LS sedan and LC coupe. 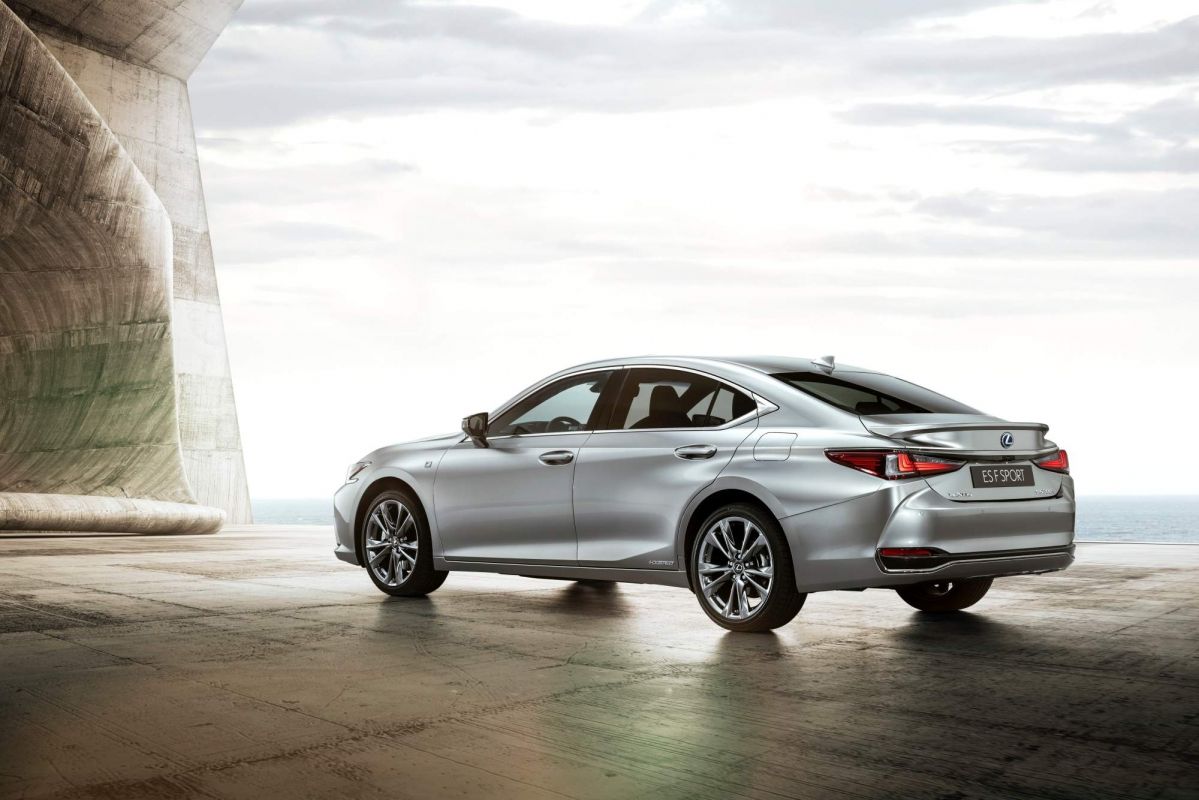 The seventh-generation ES adopts Lexus’ newest design language (both inside and outside), as seen on the new LS and LC models. It looks a lot like a smaller LS, but that’s not a bad thing since the full-size luxury sedan is quite a looker. Whereas in the U.S. the Lexus ES will offer ES 350 and ES 300h powertrains, Western and Central Europe will only get the fourth-generation hybrid powertrain. The ES 300h combines a 2.5-liter Atkinson cycle four-cylinder gasoline engine with an electric motor powered by a nickel metal hydride battery for a total system power of 218 metric horsepower and a average fuel economy of 4.7 l/100 km. The ES 300h features a Sport drive mode that simulates six gears the driver can shuffle through using the paddle shifters. 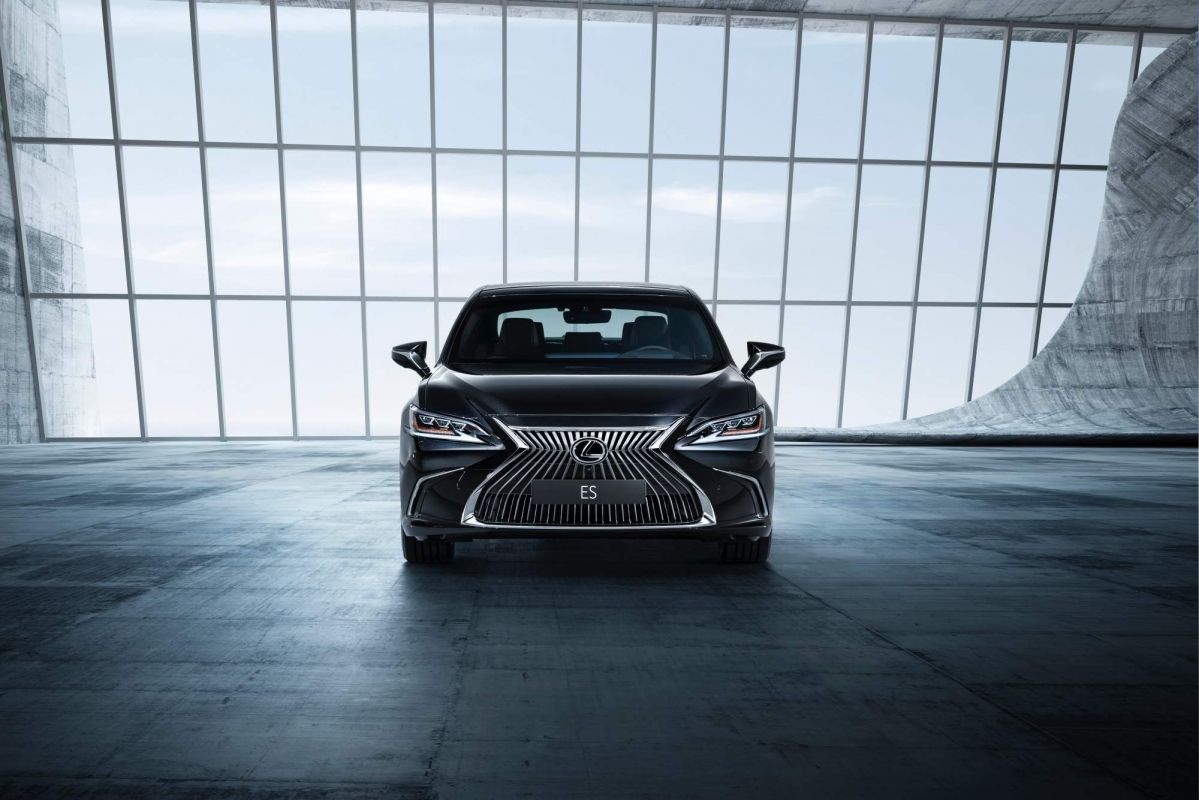 In Russia and other CIS countries, the 2019 Lexus ES will offer three powertrains: a 250-hp 3.5-liter V6 mated to a new eight-speed Direct Shift automatic transmission in the ES 350, a 2.5-liter four-cylinder gasoline engine linked to the same gearbox in the ES 250, and a 2.0-liter four-pot in the ES 200. 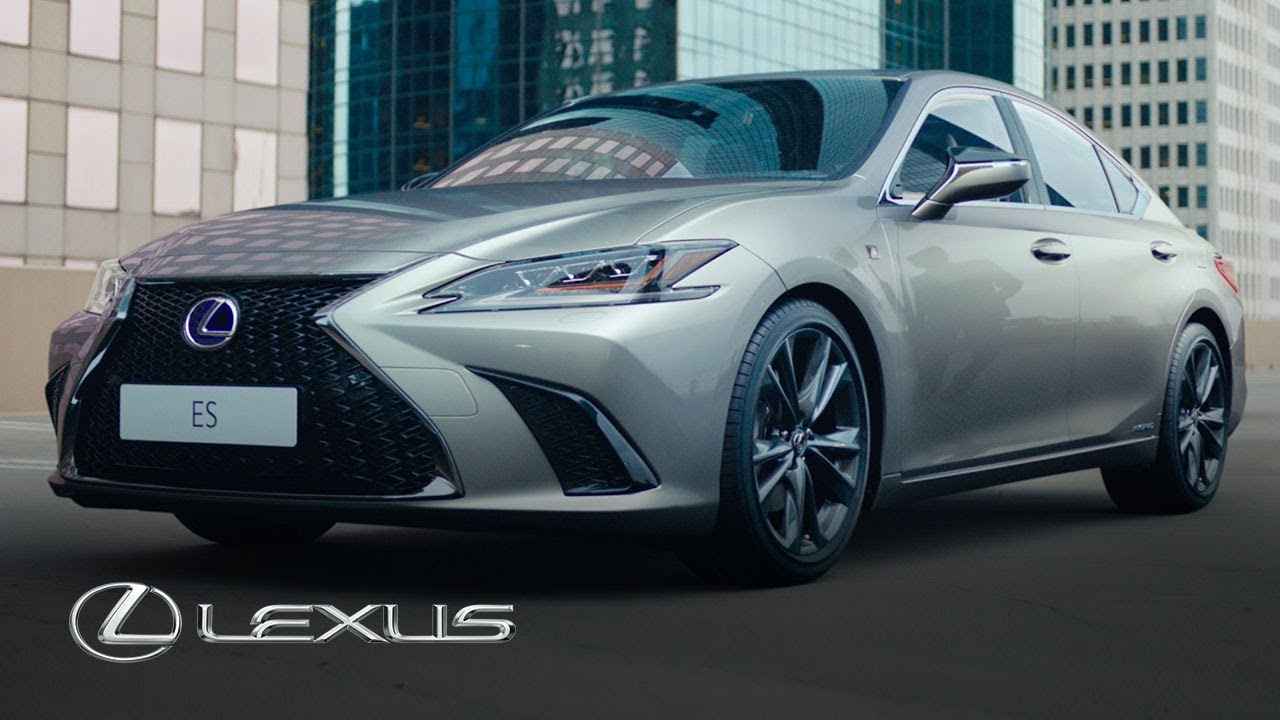 READ MORE: Want a similarly-sized car but with rear-wheel drive? Lexus has got you covered with the GS but do note that it will be replaced soon