It’s about as subtle as facelifts get, especially since the NX didn’t really look date at all

When the Lexus NX debuted three years ago, people were quick to point out that it looks like a concept for the road, but even vehicles that gain that distinction still need to come in for a facelift. In the case of the NX, that facelift is quite subtle, but if you pay attention, you will spot the changes.

First up, its front fascia has been redesigned to make it look even more aggressive to our eyes. It has new headlights and fog lights, a reshaped grille that looks even more menacing than before and redesigned air intakes (which frankly seem to be fake, i.e. blocked out).

At the back, its bumper has been reshaped and now features different exhaust tips. These are again different depending on model (they protrude through the bumper in a sporty fashion on the NX300, or are of the fake variety on the 300h). The rear light clusters seem to have been left untouched.

Inside, Lexus has kept the changes subtle. What’s immediately obvious is the larger infotainment screen, which has grown from 7 to 10.3 inches. The analog clock also now features a simpler, cleaner face and “nearly all the controls and switches inside the new NX, including the drive mode selector, shift knob and door handles, now have a metallic satin finish, enhancing the premium look and feel of the cabin.” 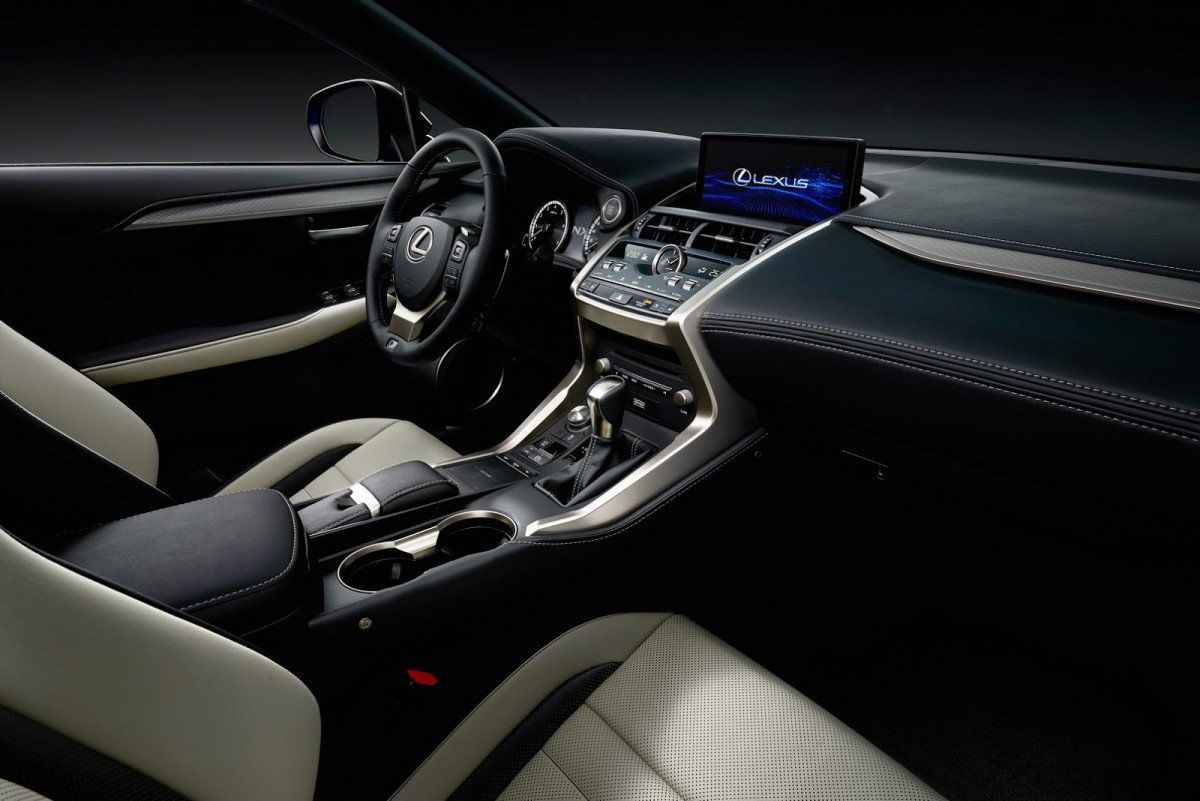