Lexus has partnered up with Marvel and this has resulted in two special vehicles headed for the SEMA 2017 show. The one they’ve dubbed Black Panther Inspired LC Car is a flashy pure show car that features “pulsating underbody glow,” a noticeable widebody kit and a Black Panther mask inlay on the hood - oh, and its paint is of the “Vibranium-infused” self-healing kind. 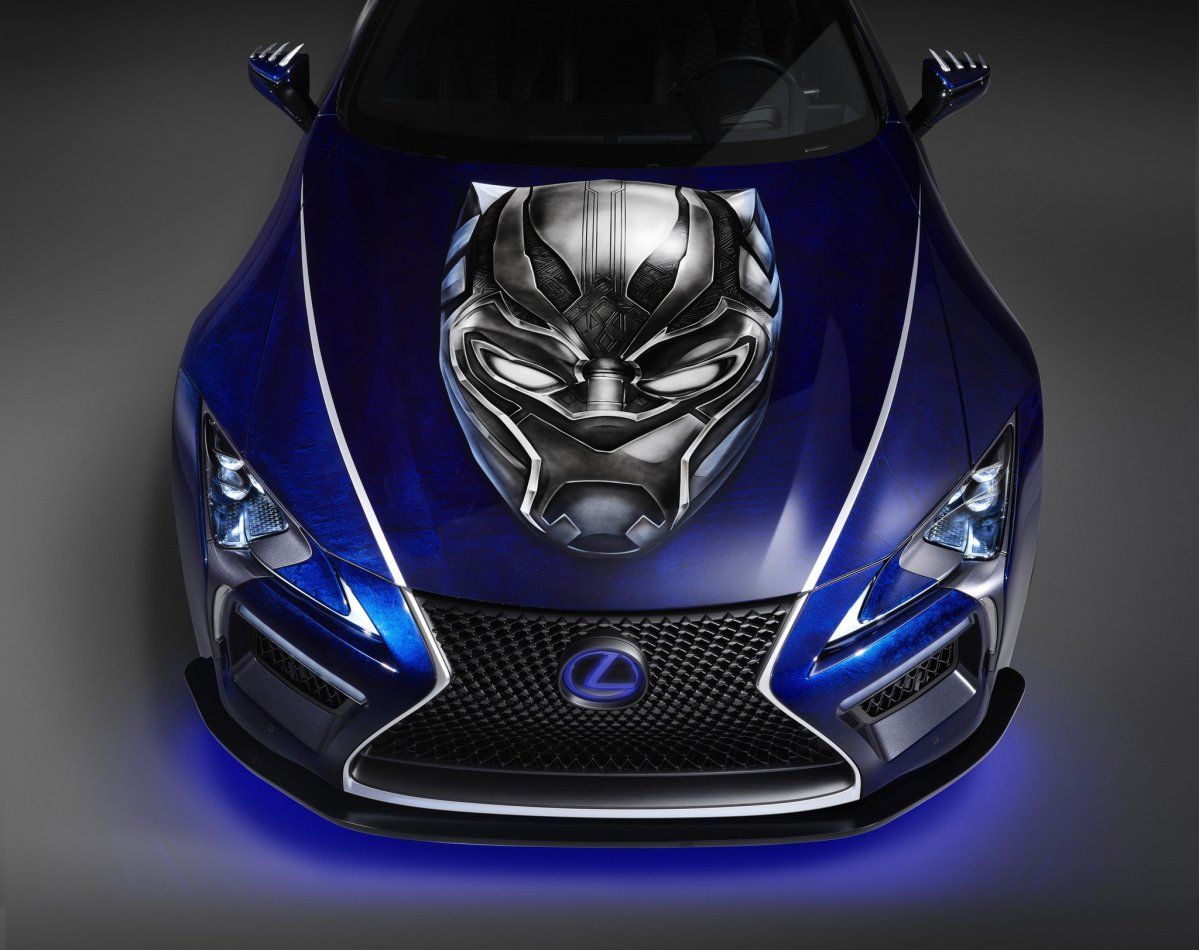 Only one hundred of the latter will be sold in the US, all painted using “a first-of-its-kind paint technique called Structural Blue.” It sounds quite complicated, but basically the car looks blue finished in this way even though the paint itself has no blue pigment in it whatsoever. Lexus dedicates a lot of effort to explaining how it works but the video posted below explains it best using visual cues and examples.