The evolution of gaming is indisputable, with last-gen racing games providing an amazing sense of immersion not only via beautiful graphics but especially through their simulation accuracy.

One of them is Forza Motorsport 7, where you continuously receive updates and car packs to keep you engaged for days at a time. If you were curious about what a future update would bring, you have the answer in the video below: the Civic (FK8) Type R.

In a recent stunt, Honda put two drivers in its new Honda Civic Type R, on the Road Atlanta race track, for a fair lap time comparison. The catch? IndyCar professional driver Graham Rahal does it in real life, with a real car while pro gamer Peter Jeakins gives his best in virtual, playing Forza Motorsport 7.

As YouTube user notifies in a comment, something is sketchy: he drove on Road Atlanta a 210-hp Civic, in real life, with traffic and managed a 1:41.2. He also mentions he’s not a pro, although the footage of him driving is quite impressive. 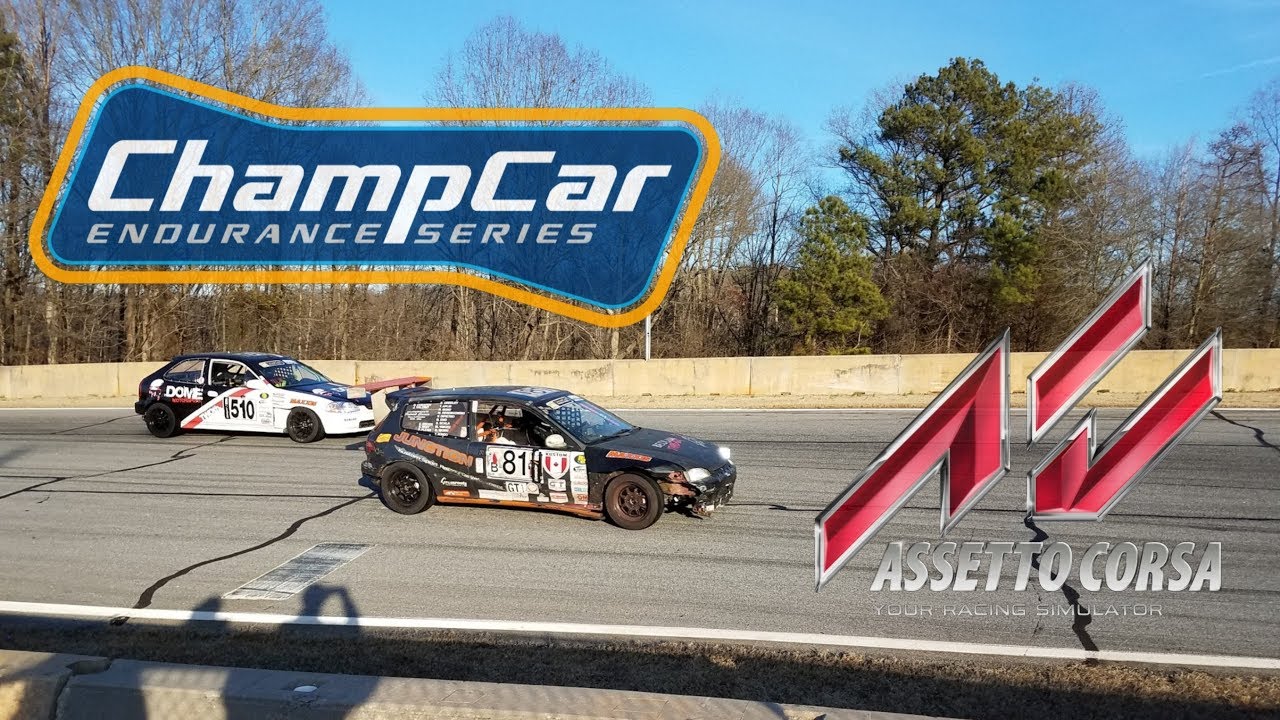 ... on the bright side, Honda Civic Type R is coming to Forza. Until then, tell us what's your favorite car from Dell Gaming Pack.