With the BMW M4 CS already sitting nicely in Munich’s line-up, it was only a matter of time before the M3 enjoyed the same treatment.

Just like its two-door sibling, the M3 CS gains 10 hp and 50 Nm (37 lb-ft) over the M3 Competition Package for a total of 460 hp (338 kW) and 600 Nm (442 lb-ft) of torque. Responsible for the newfound oomph is the same in-line six engine with M TwinPower Turbo technology. Tasked with harnessing the resources is a seven-speed M dual-clutch transmission (DCT) with Drivelogic. These figures translate into a sprint time from 0 to 100 km/h (62 mph) attained in 3.9 seconds. Top speed is electronically restricted to 280 km/h (174 mph). On the mechanical side, BMW engineers tweaked right about everything for better composure on the road and the track, including the Adaptive M suspension, DSC and Active M diff. Stopping power shouldn’t be a concern given the increase in grunt thanks to M compound brakes with four-piston calipers up front and two-piston calipers at the rear. Making the connection between car and asphalt is a set of light-alloy wheels (19 inches up front, 20 inches at the back) wearing Michelin Pilot Sport Cup 2 tires. Inside, you’ll find the familiar driver-centric cabin design spiced up a notch by Alcantara and two-tone Silverstone/Black leather. Should fuel consumption haunt your curiosity, here’s what BMW has to say: the BMW M3 CS drinks 8.3 l/100 km (that’s around 34 mpg) on an average, which is probably less than what you’ll get in real life. But seriously, who cares?

Although orders can be placed starting with the first month of 2018, the building process will only kick off two months later, in March. According to BMW, production numbers will be of around 1,200 units. 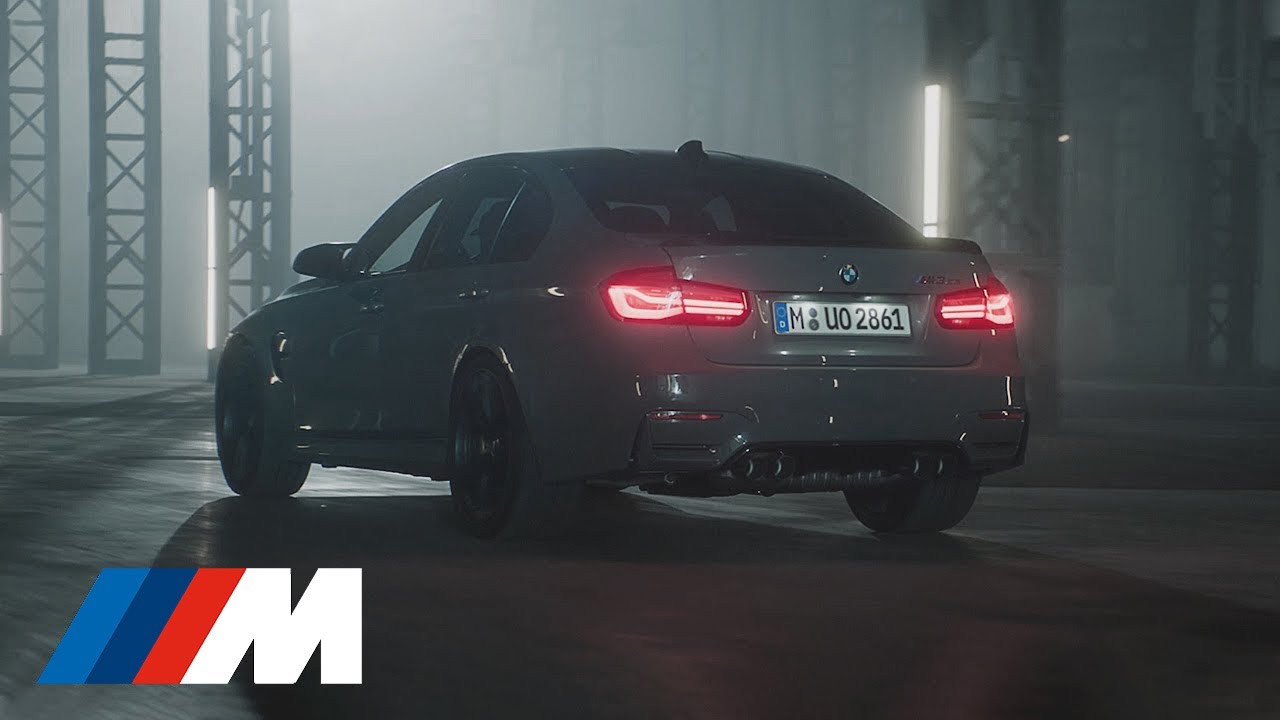 In other related news, BMW just greenlighted the M5 Competition Package, slated to arrive next year.