Packs a punch but will only reach 200 customers

Subaru has introduced the most powerful STI to date during the Detroit Auto Show 2019. It goes by the name of STI S209 and will be sold exclusively in the US of A.

Under the STI S209’s hood sits a 341-hp, 2.5-liter boxer EJ25 engine slapped with a HKS turbocharger. Subaru says the engine was imbued with stronger yet lighter connecting rods, with mid-range torque taking a 10 percent bump at 3,600 rpm. 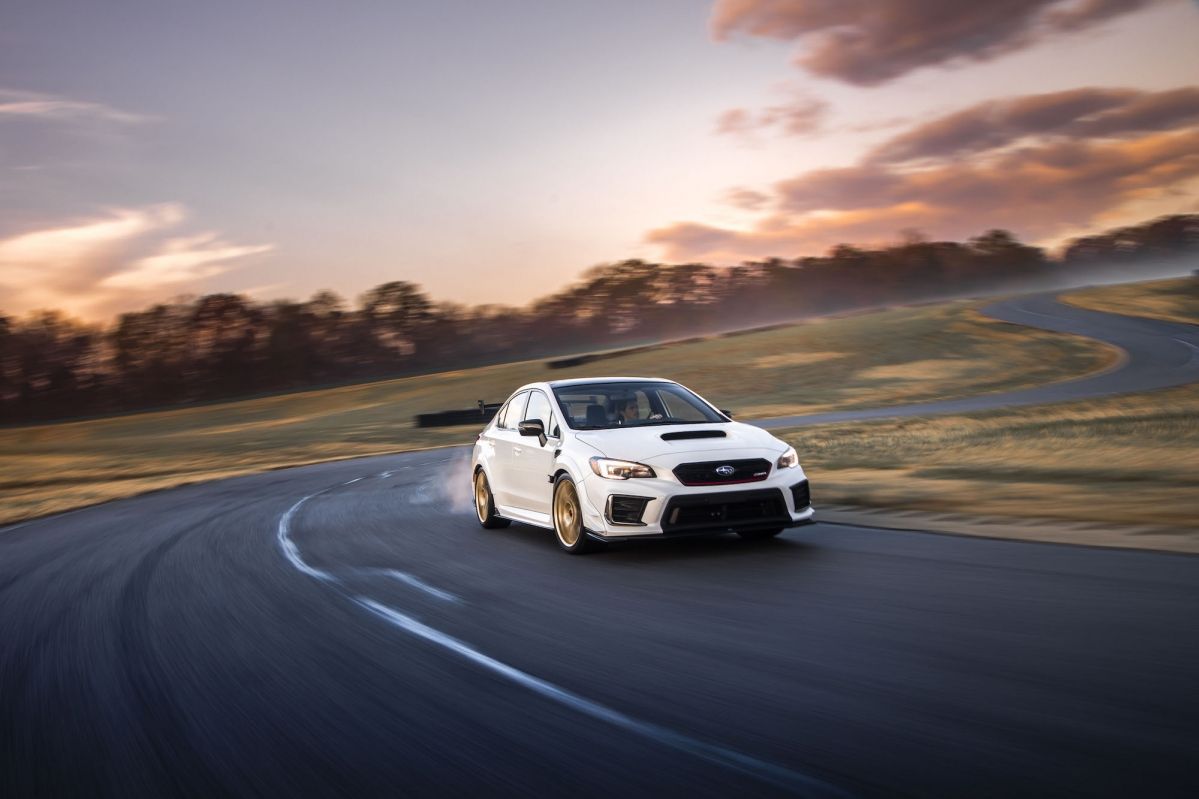 Mated to the engine is a six-speed manual gearbox that redirects power and torque to all fours via Subaru’s symmetrical AWD setup. Look for changes inside and you’ll spot a few that set the STI S209 from the rest of the bunch. The D-shaped steering wheel is wrapped in Ultrasuede with silver stitching, while S209 badges are placed on the Recaro bucket seats. As we mentioned earlier, the Subaru STI S209 is an US-exclusive model that will be assembled in only 200 units in Kiryu, Japan. Pricing info will be announced at a later date.

SEE MORE: This is the all-new 2019 Subaru Crosstrek