Only 300 are being made and all are very special

Jaguar will make 300 examples of this rather amazing XE Project 8, a super focused and all-wheel drive version of its compact XE exec with much more power than any other variant.

The Project 8 packs Jaguar’s supercharged V8 engine which in this state of tune delivers 600 hp, sent to all four wheels when necessary - it is rear-driven most of the time, but power can be shuffled to the front wheels when rear grip is lost.

Harry Metcalfe has ordered one for himself, but it hasn’t arrived yet and he’s been given a pre-production example to try out for Harry’s Garage. The car itself is immense fun to drive and highly capable, and really much more focused than anything other manufacturers are currently offering with four doors.

It is the fastest four-door around the Nurburgring and you do need tools to set it up properly (and even adjust the seats), but as an enthusiast proposition it can’t not be enticing. 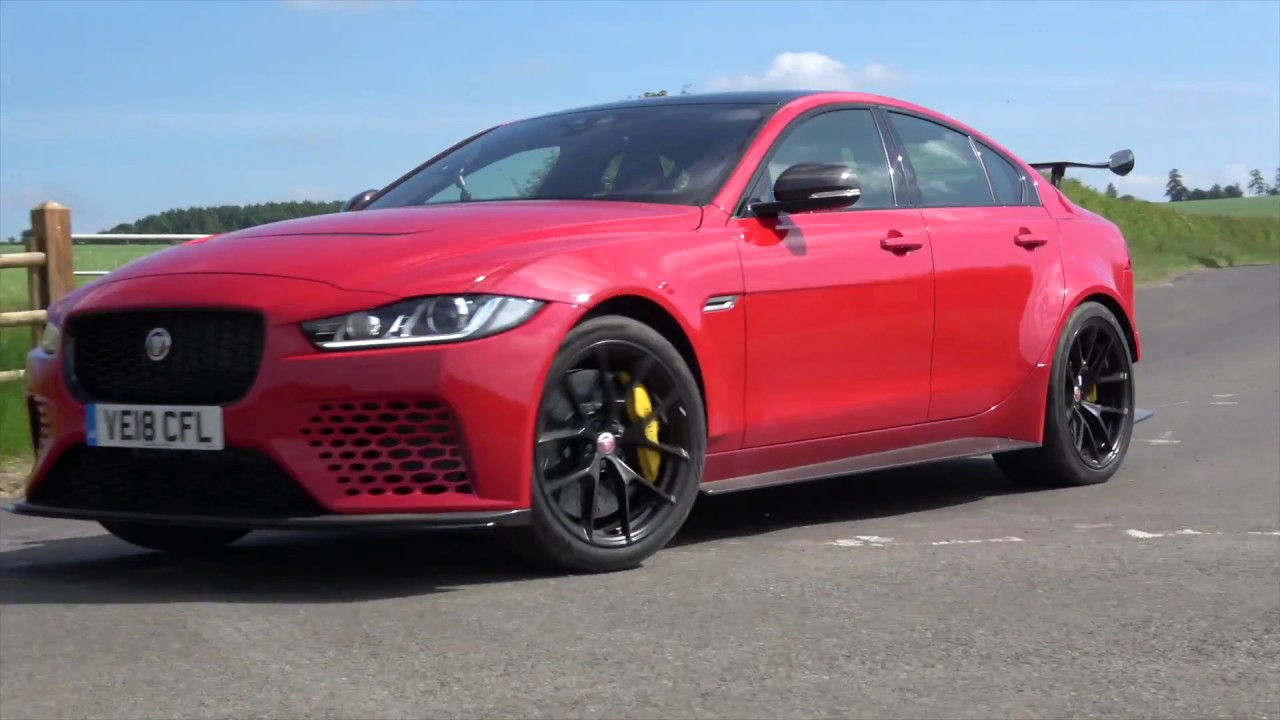 READ MORE: All tech and specs of the Jaguar XE Project 8