Lister’s plans for the Jaguar F-Pace SVR involve turning the Brit powerhouse into the fastest SUV in the world. But as it’s the case with every go-fast machine, stopping power plays a pivotal role. 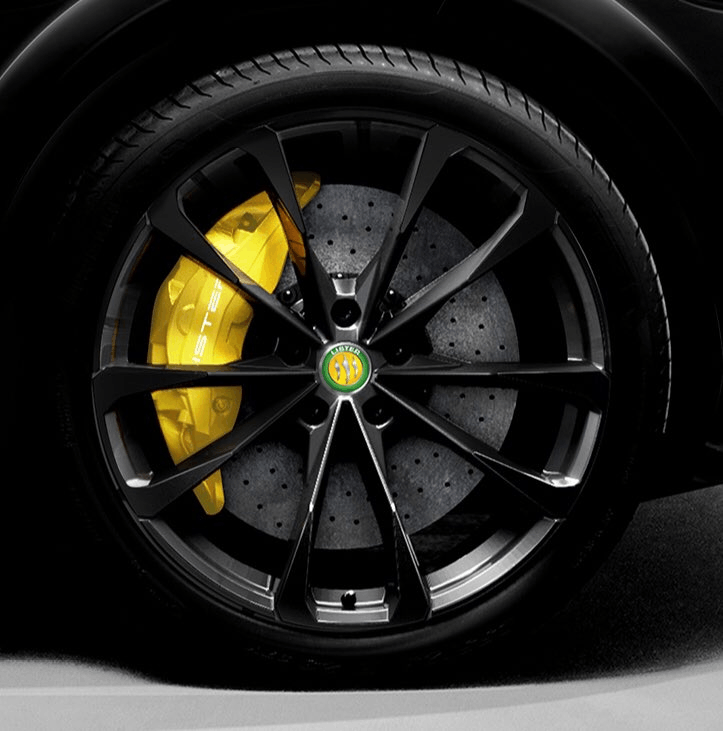 For the sake of the bigger picture, the brakes on the new Lamborghini Urus super-SUV - currently the fastest SUV on the planet - feature 17.3-inch rotors, making them the largest in the world.

But to claim the 'fastest SUV in the world' title, Lister’s reinterpreted F-Pace will have to possess power. Lots of it. Recent reports say the supercharged 5-liter V8 making 543 hp (550 PS) and 680 Nm (502 lb-ft) of torque inside the stock F-Pace SVR will see its output rise to around 660 hp (670 PS). Lister already did that for the F-Type SVR, so the same treatment could apply in this case.

The Lamborghini Urus super-SUV has a top speed of 190 mph (305 km/h), so Lister will be aiming to beat that.

When you are creating the world’s #fastest #SUV, it needs to stop as fast as it accelerates. Coming soon, the F-Pace, redefined by Lister. pic.twitter.com/dyJAo5HiFq