Yes, its only owner ordered it without the iconic stripes The 3.6-liter naturally aspirated, flat plane crank V8 engine was linked to a six-speed electro-hydraulic F1-type automated manual gearbox. But the Challenge Stradale was much more than a slightly more powerful 360 Modena. It was a stripped-out version that dropped a total of 110 kg (242.5 lb) thanks to the use of lightweight materials such as aluminum for parts of the chassis and bodywork, titanium for the springs, and carbon fiber for structural elements, bumpers, and skirts. 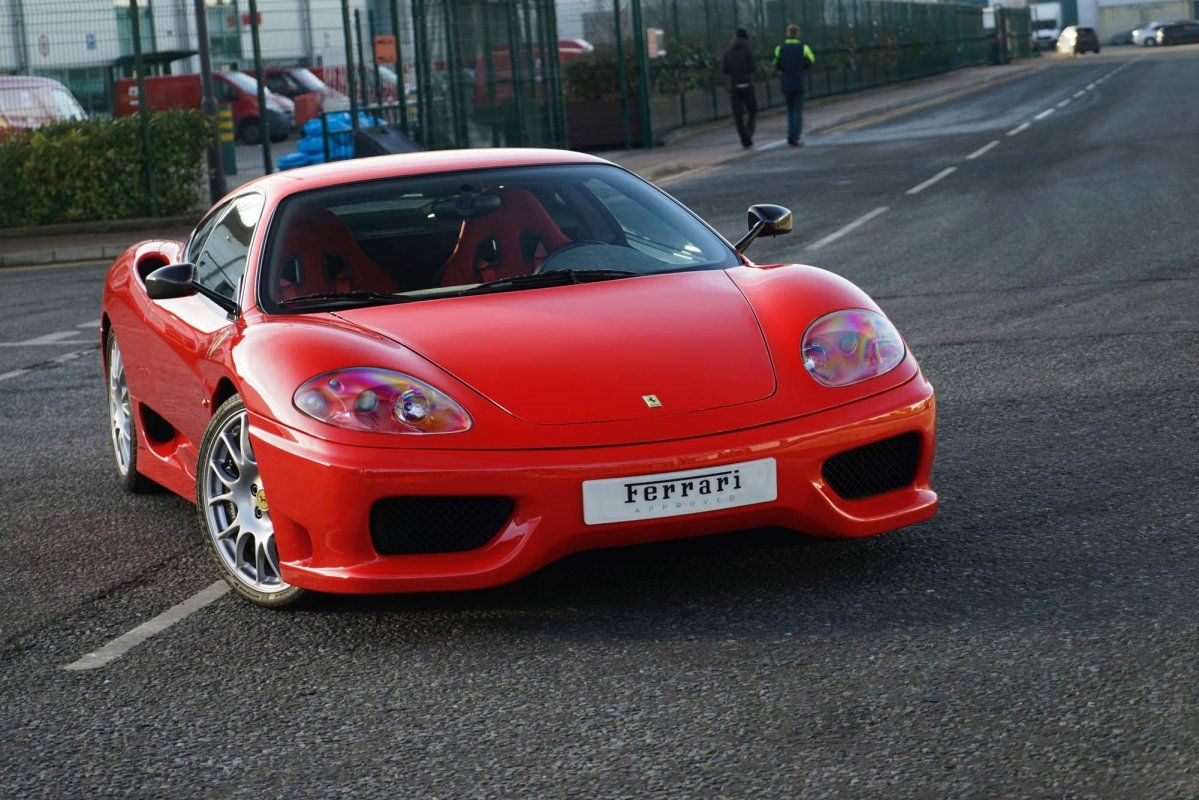 The Challenge Stradale did away with unnecessary stuff like radio, glass door windows (they were made of plexiglass instead), and leather upholstery (replaced by Alcantara). Ferrari also removed the sound insulation (who needs that with a high-revving V8 behind their back?) and the steel brakes (replaced by carbon composite discs from the Enzo).

The car also featured significant aerodynamic upgrades that resulted in 50-percent more downforce compared to the 360 Modena, as well as a stiffer, lower racing suspension setup — the center of gravity was lowered by 15 mm. Yes, the Ferrari Challenge Stradale remains very relevant even today, and you can have one for just under £140,000 if you're interested. A one-owner, low-mileage example is for sale at H.R. Owen's Ferrari London dealership. Combining a Rosso Scuderia paintwork with a Nero Alcantara interior with optional Modena carbon fiber seats, the Challenge Stradale has covered just 26,400 miles (42,487 km) from its first registration in 2004 and is one of only 116 units imported to the UK. And the best part? You can fully enjoy it outside the United Kingdom because this particular Challenge Stradale is a left-hand-drive model. 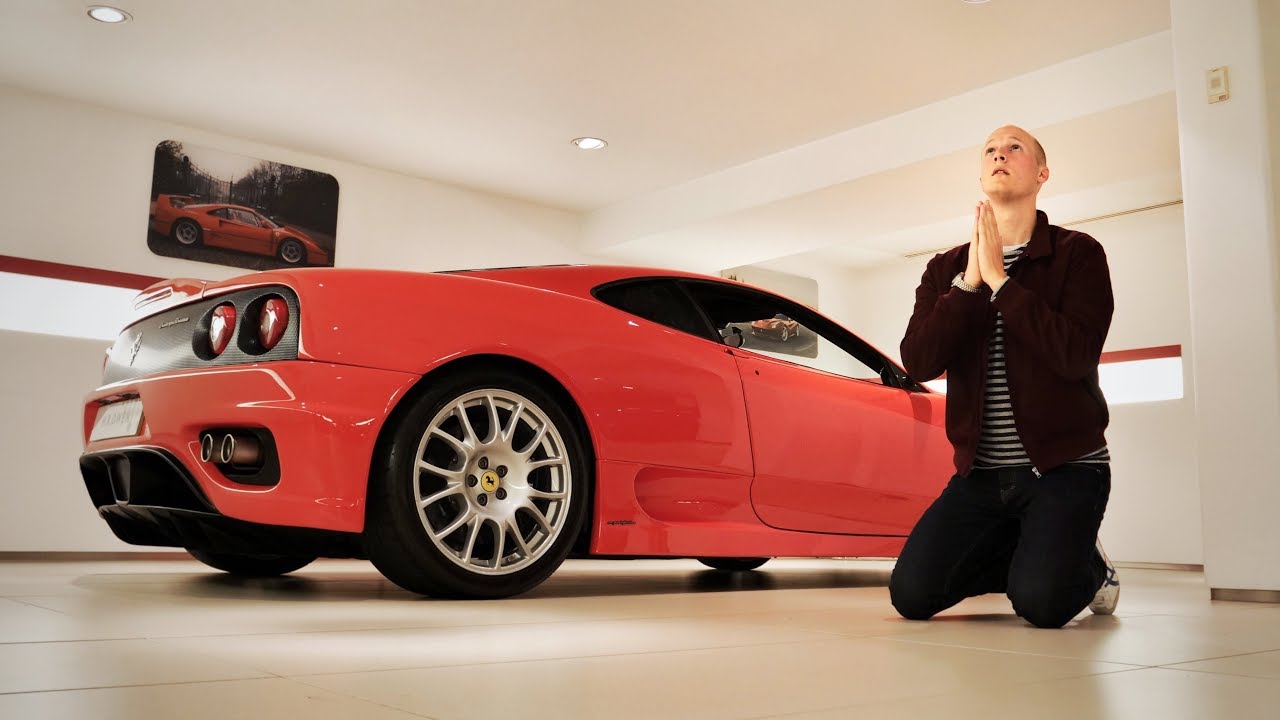 READ MORE: Now check out the current equivalent of the Challenge Stradale, the Ferrari 488 Pista