Knowing the behind-the-rear-axle engine placement of Porsche 911s, the degree to which this particular 964-gen has been modified is beyond belief. The rear-mounted flat-six is not only gone, but the new engine that now powers the car is radically different and... it’s no longer at the back. 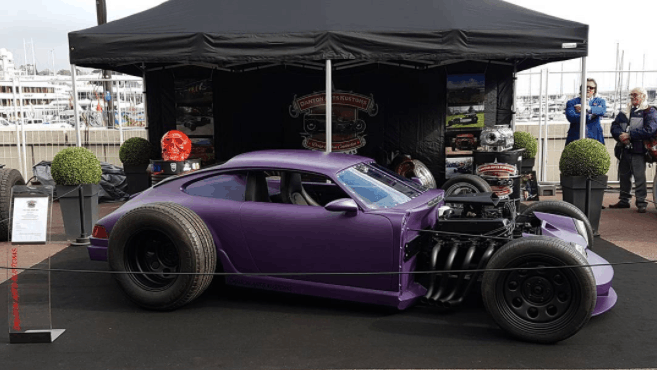 Yep, that’s right, this is a front-engined V8-powered hot rod that sits on a much wider track than before and it’s also considerably lower than a stock 964. And by lower I’m not just talking about the suspension, but also the roof which has been chopped. 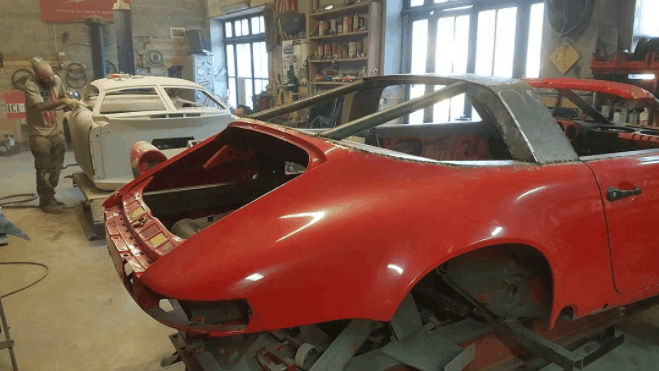 We won’t comment on the success of this conversion, but we will give it to Danton Arts Kustoms for making a real head turner, a project few shops would have undertaken. 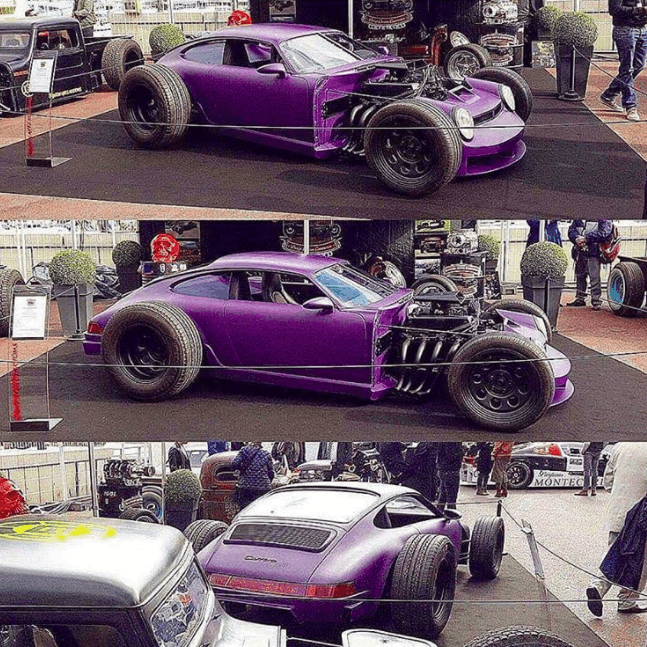 If you’re a Porsche aficionado you might not necessarily like it, but it’s undeniably brilliant in challenging the norm and also standing out among other modified motors at a crowded venue like the Monaco International Auto Show where it was shown this past weekend.