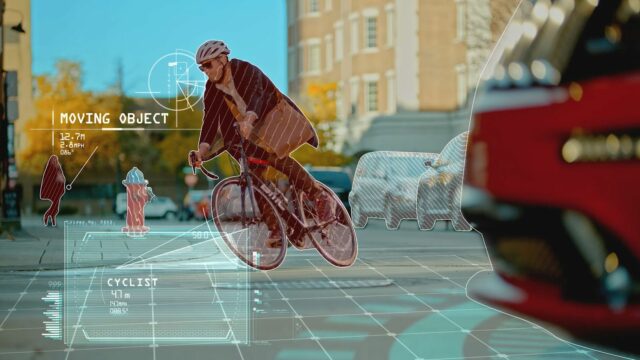 Automakers now have a radar option that leapfrogs the competition as Magna unveiled its Icon Radar at the North American International Auto Show (NAIAS).

The new product incorporates advanced technology used by the U.S. military to provide precise detection, extensive range, and high resiliency. Magna has been collaborating with Uhnder, a technology start-up currently in stealth mode, in engineering and product development to help bring this technology to market in 2019.

The advanced technology enables it to detect and track almost 100 times more objects than competitive systems and individually classifies them. It is able to detect and communicate to the vehicle a rich topography of static objects such as guardrails, road debris, and speed bumps, as well as a large number of tracked moving objects such as vehicles, bicyclists, pedestrians, and pets.

Having the ability to distinguish smaller "objects" such as children and bicyclists in close proximity to larger, more easily detectable things such as parked cars and moving trucks is critical to the enhancement of safety ADAS features such as Automatic Emergency Braking and to further the progress toward full autonomous driving. It is this critical data and capability that keeps the software systems with information to continually improve vehicle intelligence and safety systems.