McLaren 570S put to the Demon test on the drag strip

The Dodge Challenger SRT Demon and the McLaren 570S could not be more different. The former is a car developed to go fast in a straight line the latter has been honed on the Nürburgring Nordschleife to go stupendously quick through corners. 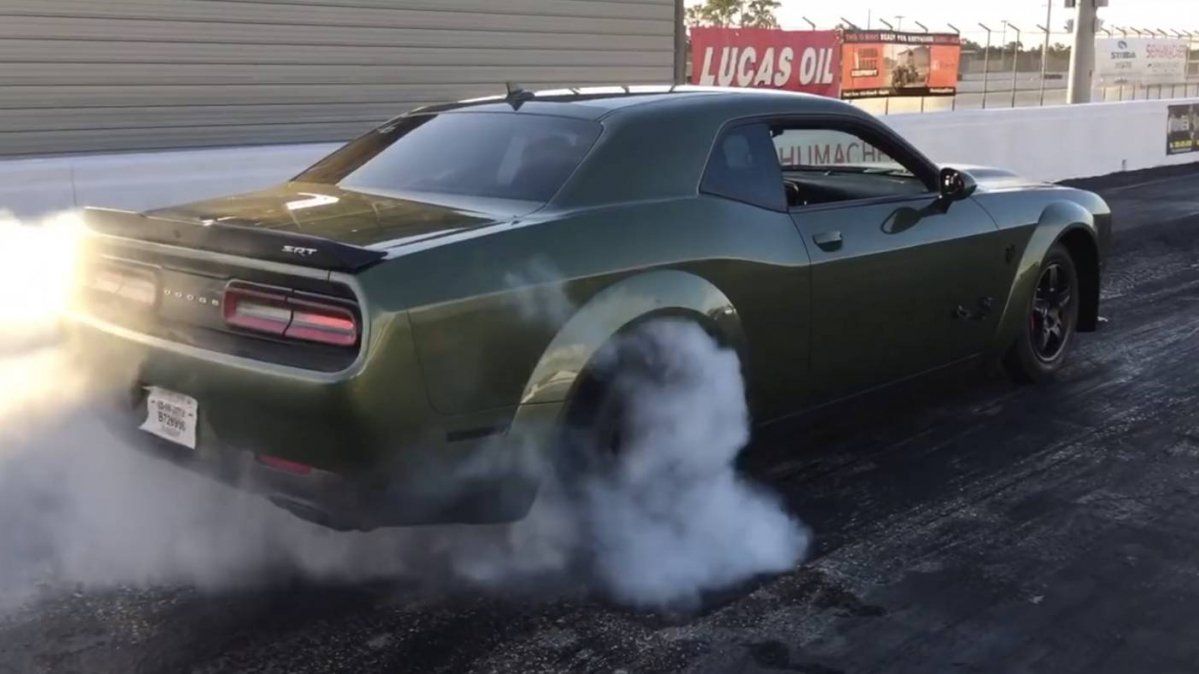 But can it defeat the monster that is the Dodge Demon? Remember we're talking about a drag racer at heart that happens to be legal to drive on the road. With the optional Demon Crate, the 6.2-liter supercharged V8 engine unleashes 840 bhp at 6,300 rpm and 770 lb-ft (1,044 Nm) of torque at 4,500 rpm.

To find out if that's the case, the folks from DragTimes put the two cars side by side on the drag strip and let them fight it out. We won't spoil it for you, but we will say they were closer than we expected. 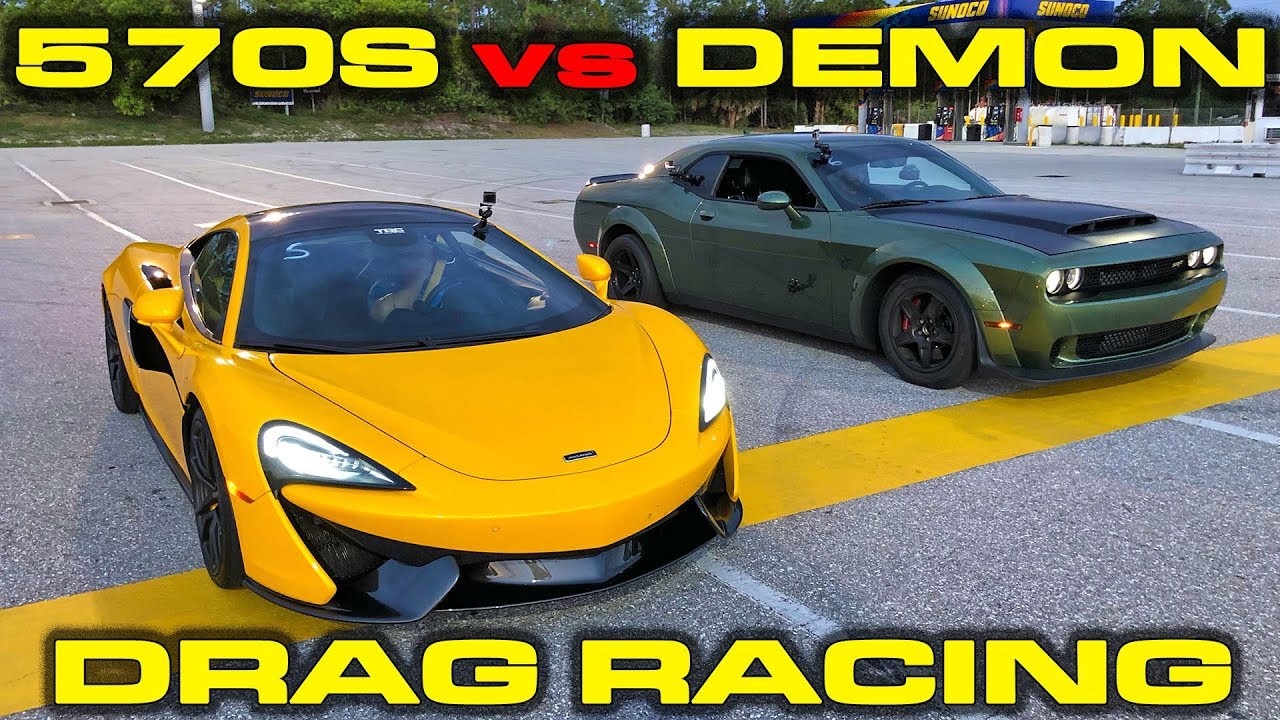 WATCH MORE: Hennessey-tuned McLaren 570S would be a better match for the Demon