Since it first stepped on the asphalt, the McLaren 720S has been instilling fear into big-name opponents after thrashing them in various drag races. So if you’re wondering what’s it like to sit behind the wheel of a forward-charging 720S, you might want to watch this video.

Normally, the one behind the wheel would want to have a pretty good image of what’s happening ahead of the car, but in this case and for obvious purposes, the camera is pointed straight at the instrument cluster which hosts the digital speedometer.

Speaking of safety, during the (let’s call it) attempt, a couple of messages appear on the instrument cluster, namely the tire pressure warning and motor system fehler, which is German for engine system failure. Oops.

Head below for the full clip: 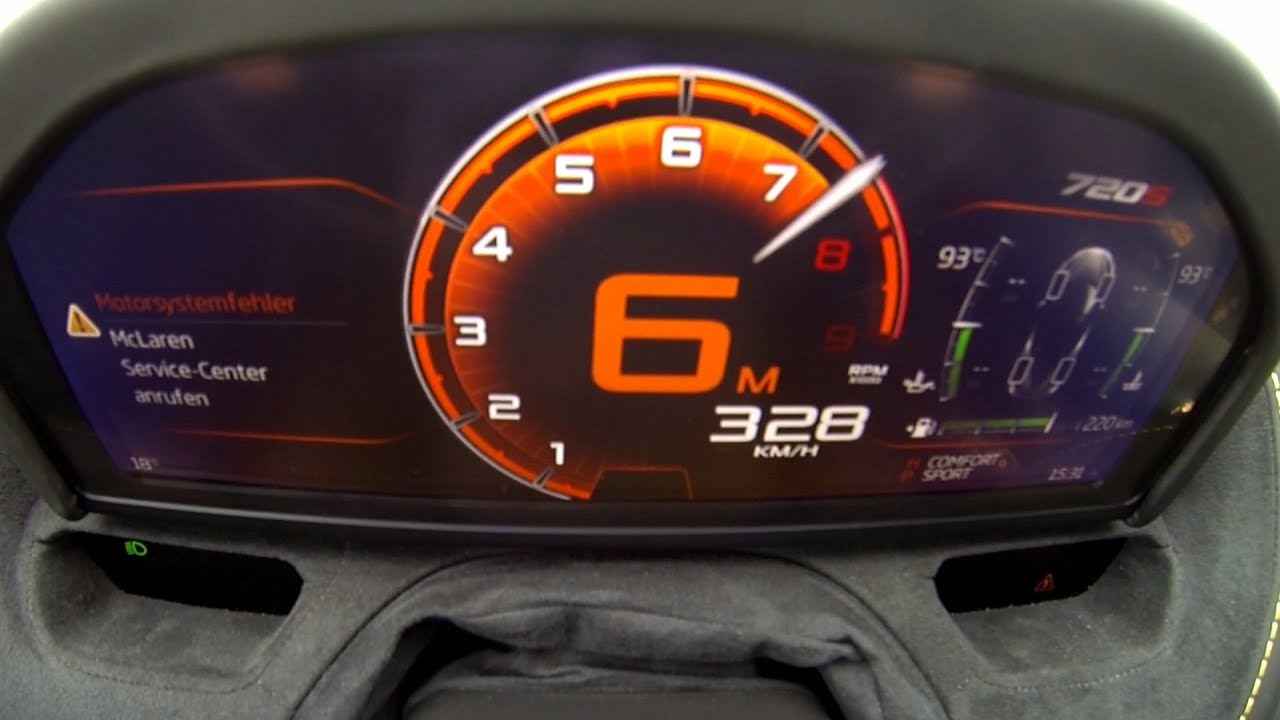