McLaren Super Series battle: 720S takes on the 675LT on the Autobahn, Nürburgring

Both are amazing, but which one you find better? Watch this comparo

Given the fact both the 675LT and the 720S are McLaren Super Series’ representatives, people started to wonder which one is better.

From an availability point of view, the 720S is the one to pick, as the 675LT is already sold out. From a technological & performance view, well, it’s up for discussion.

The 720S kicks McLaren’s Super Series up a notch with better looks (although this is a subjective matter), a bigger engine and more power. 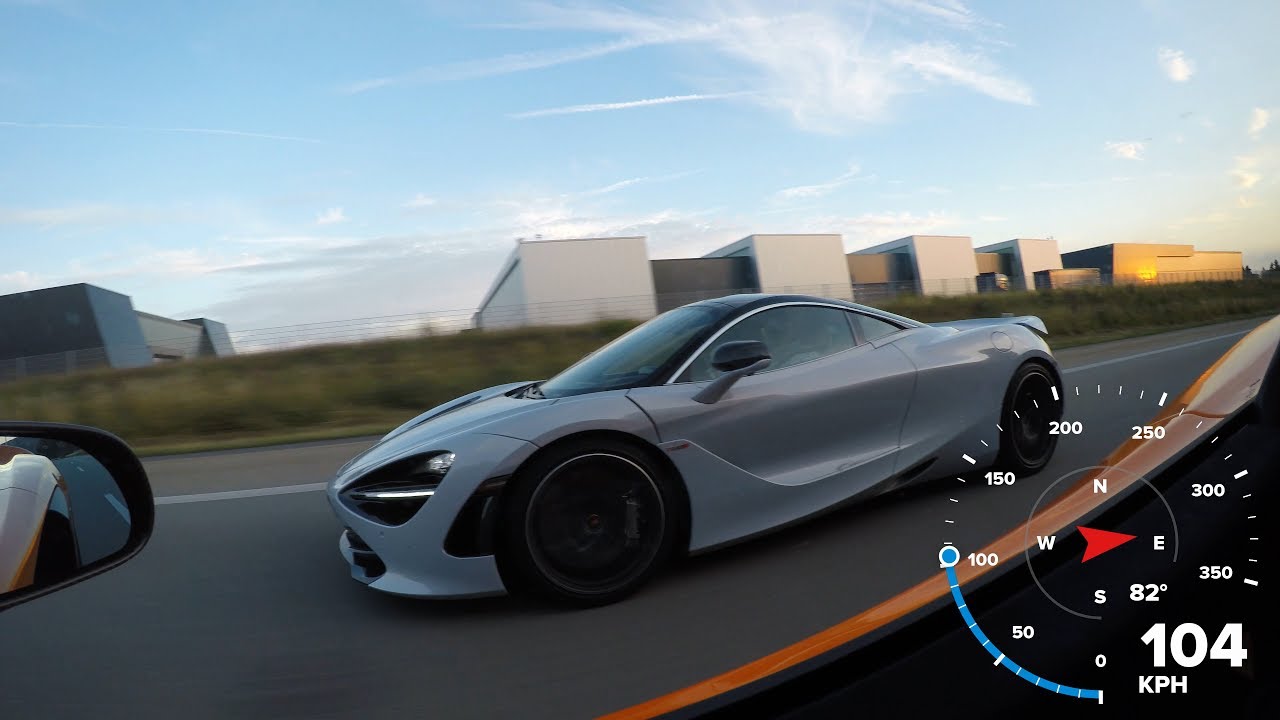 If you want to see a more detailed comparo between the 720S and the 675LT, take a look at this Nürburgring runs. 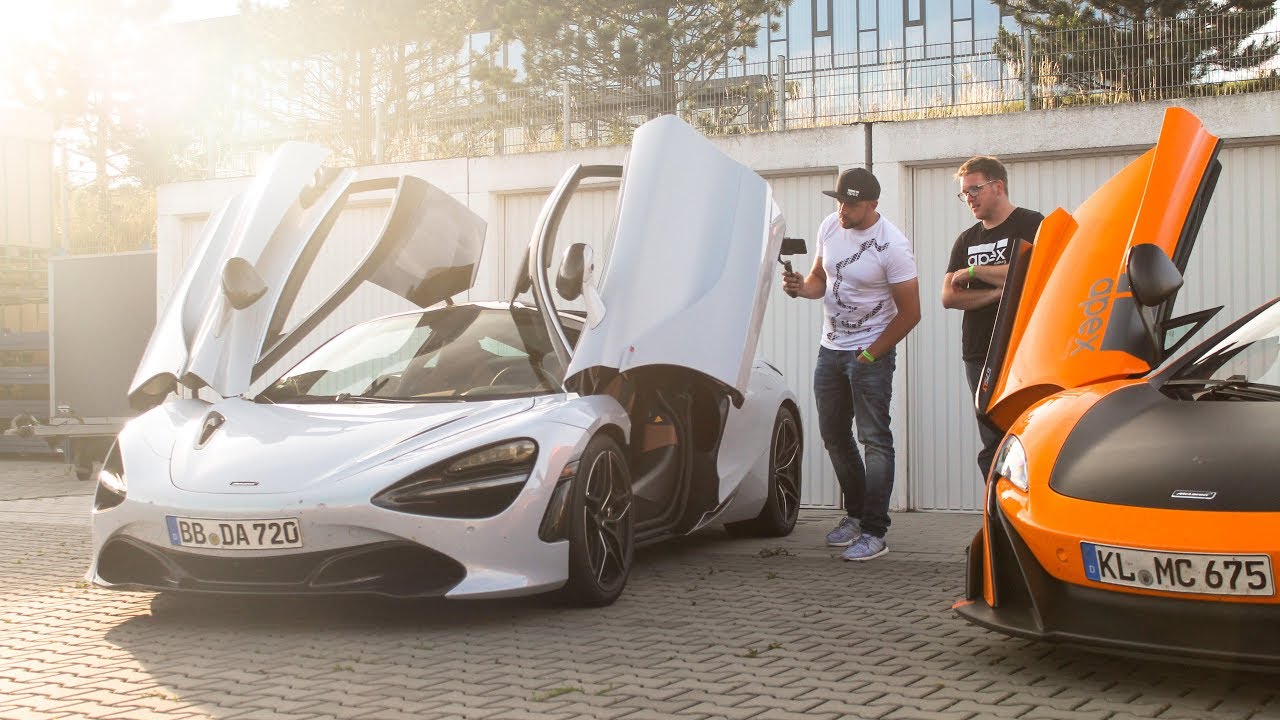