Mercedes-Benz has added several new petrol and diesel engines to its E-Class Coupé and Cabriolet, as well as to the CLS

Mercedes-Benz has added the E 450 4MATIC to the E-Class Coupé and Cabriolet line-ups, replacing the E 400 4MATIC. The new engine uses an inline six-cylinder petrol engine – as seen in the CLS 450 4MATIC – using Mercedes-Benz’s EQ Boost technology. It has an output of 367 hp and 500 Nm, with an additional 22 hp and 250 Nm available thanks to EQ Boost. The EQ Boost system uses a 48-volt inline starter-generator, which enhances performance and refinement while also reducing fuel consumption. 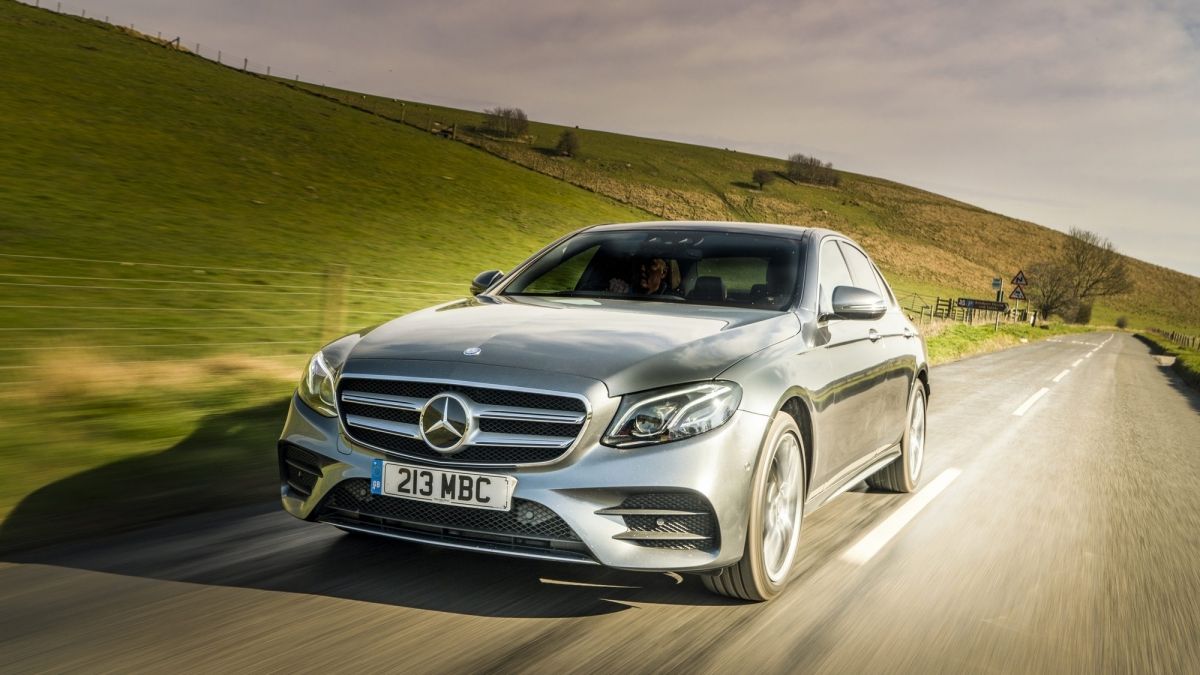 The new engine has impressive performance stats: the E 450 4MATIC can deliver up to 32.1 mpg on the combined cycle (31.7 mpg for the Cabriolet) and emits 202 g/km of CO2, but can also sprint from 0 to 62 mph in 5.6 seconds (for the Coupé), while the Cabriolet takes 5.8 seconds. Both models have an electronically limited top speed of 155 mph. 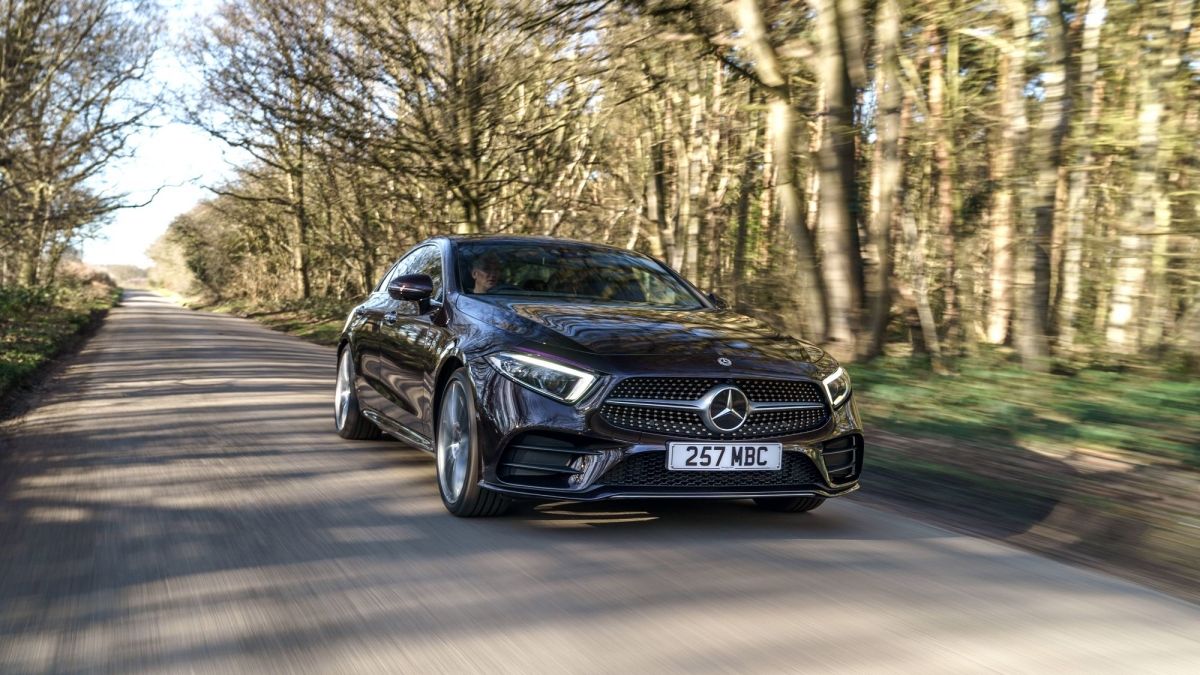 The Mercedes-Benz CLS 350 features an all-new four-cylinder petrol engine capable of producing 299 hp and 400 Nm. It features EQ Boost technology (in this case a belt-driven 48-volt starter-generator) which generates a further 14 hp and 150 Nm. It emits 162 g/km and delivers up to 39.8 mpg. It has an electronically limited top speed of 155 mph and can travel from 0 to 62 mph in 6.0 seconds. 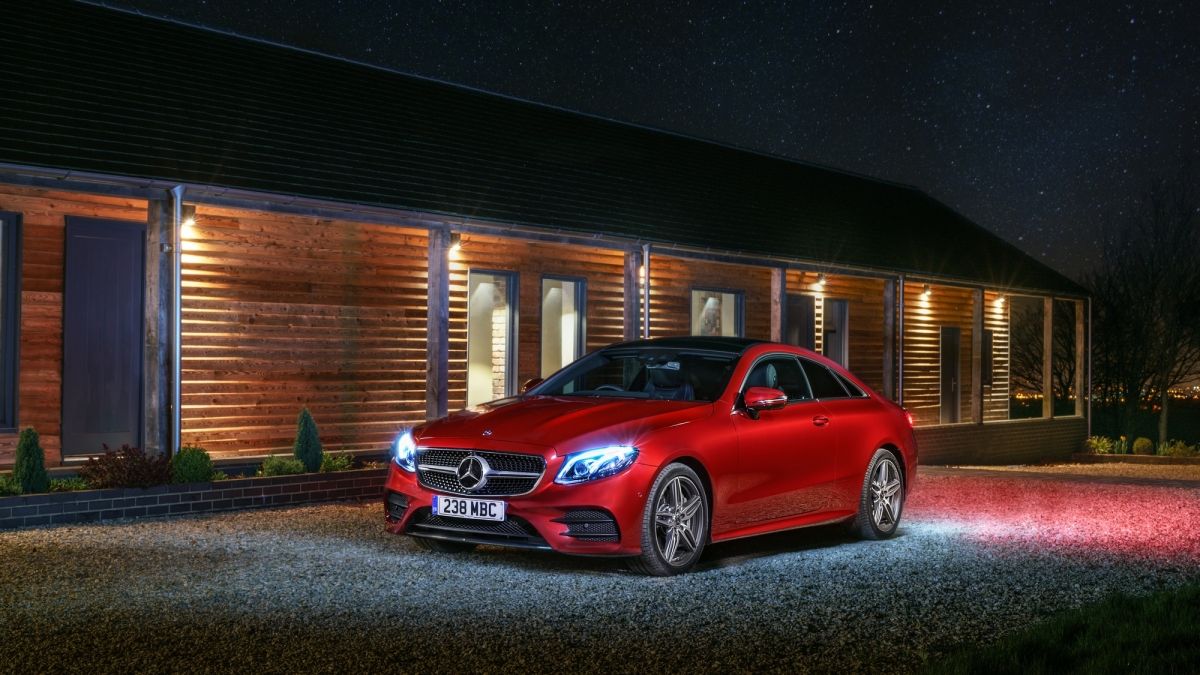 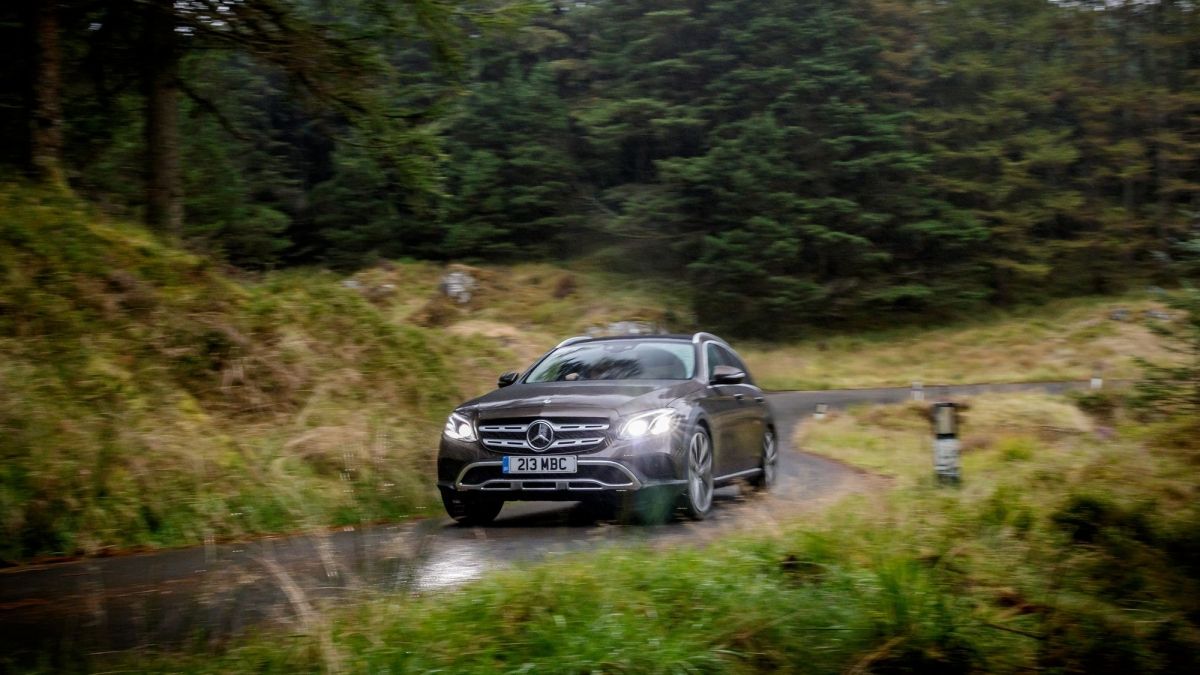 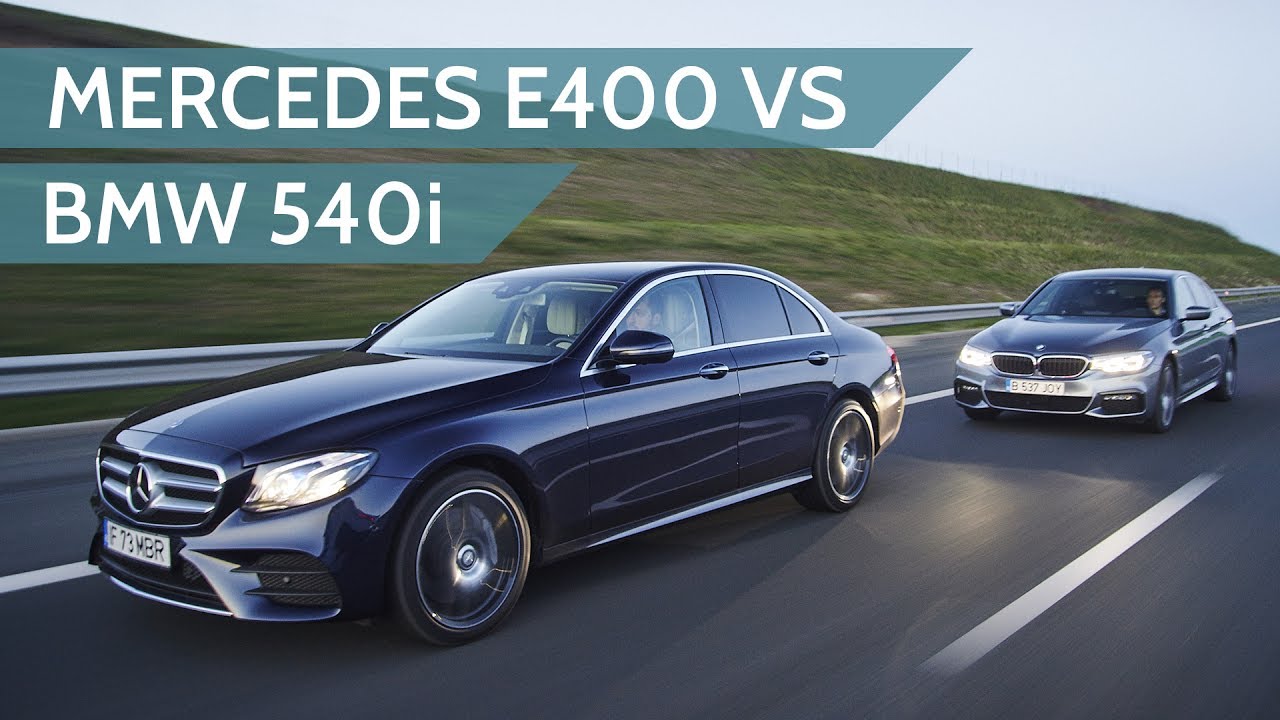