A group of Mercedes-Benz GLC Coupé SUVs boarded on a 1,700 km road trip from Graz to Bucharest, capturing amazing sceneries along the route.

Although the starting point (the city of Graz) and other checkpoints (Hungary’s capital city Budapest) have been showcased in the clip, the stars were Romania’s Transfăgărășan and Transalpina roads. You might have heard of them — Top Gear filmed a special episode in Romania, naming the Transfăgărășan the most beautiful road in the world; Evo Magazine’s Henry Catchpole then contradicted the old trio, after he visited both the Transfăgărășan and Transalpina and concluded that the latter is simply better. We also adventured on them last summer. Any of these two roads — if not both — should be on your trips list. 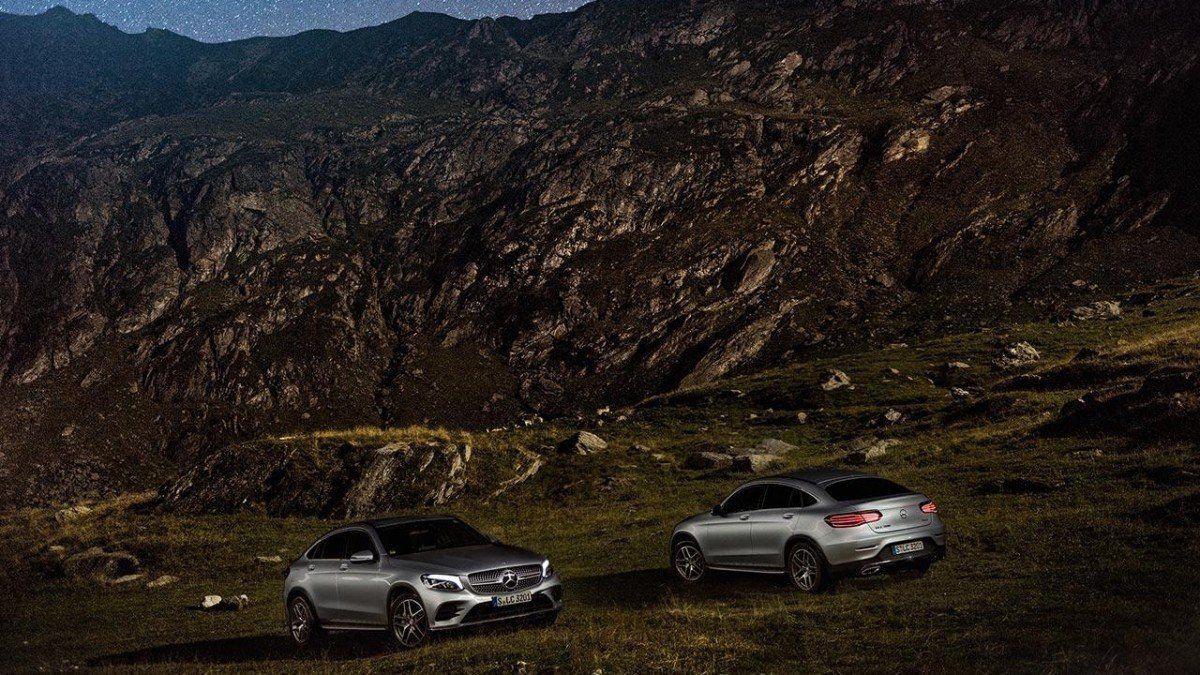 Should you mark Bucharest as a checkpoint in your trip? Maybe. But definitely not by car. It is known for being in the top five most congested cities in the world. 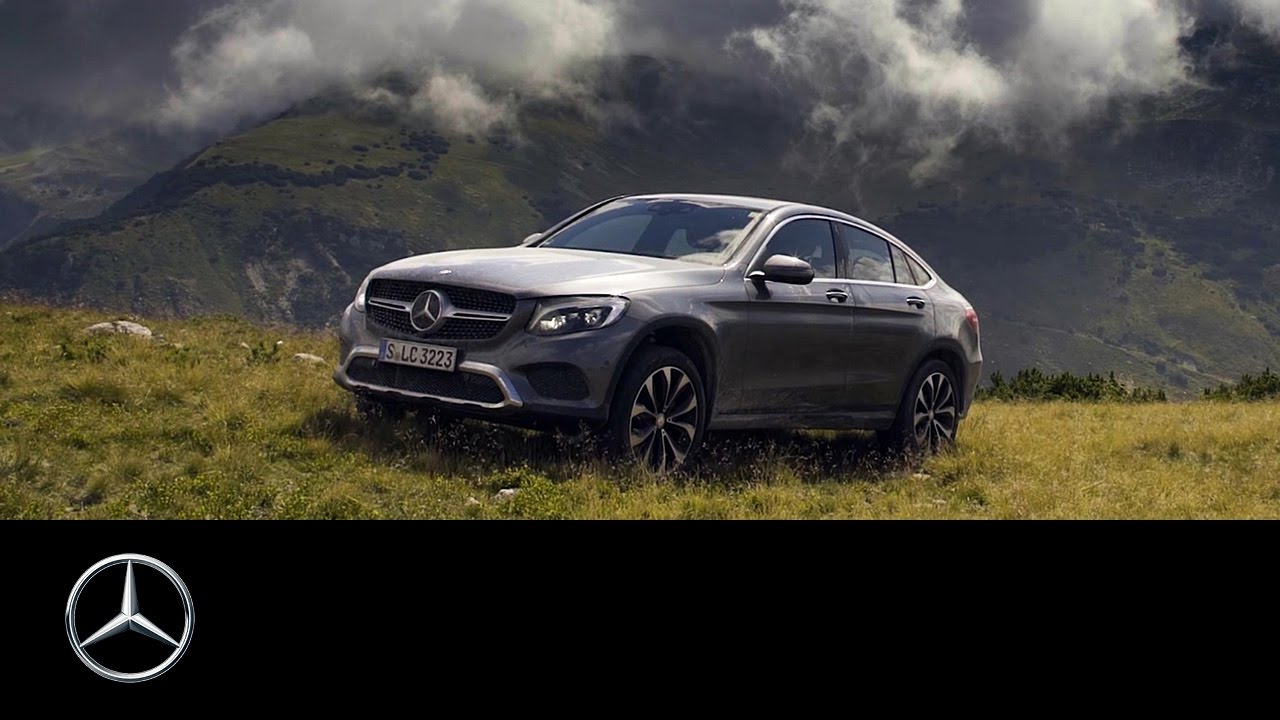