The first mass-produced electric car from Daimler will help the carmaker fight off the challenges posed by the likes of Tesla Model X and Jaguar i-Pace.

Until it actually makes market debut, the 2019 Mercedes-Benz EQC gets the Jay Leno treatment.

Naturally, Mr. Leno drives an EQC 400 4Matic in prototype guise and for more background on the EV, he takes Bastian Schult (Powertrain Testing Engineer at Mercedes-Benz) for a ride.

But more on the EQC’s intricacies and complex technology is available in the video below. Check it out. 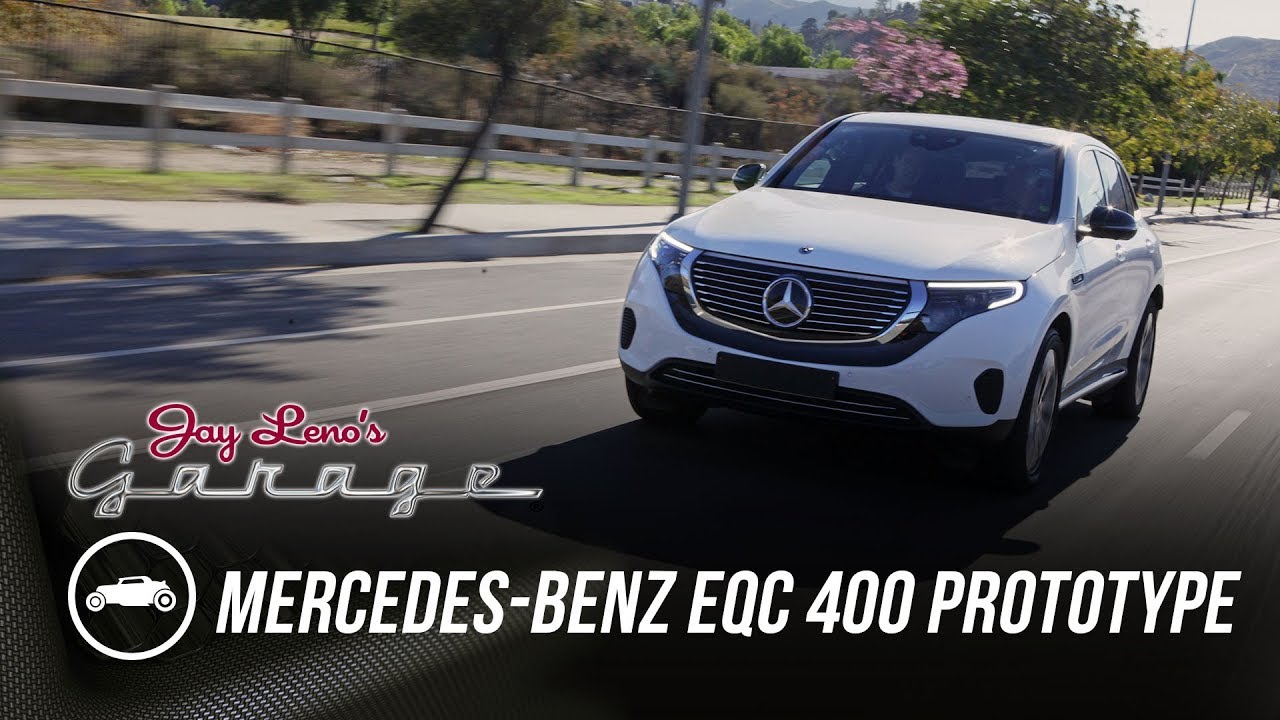