It can project symbols in front of your car!

The imposing Mercedes-Maybach S-Class is such a complex package of mechanics, luxury, and technology that is quite hard to think of wanting more than it can already offer. That’s because you haven’t thought of headlights projecting symbols on the road ahead of you. Mercedes did. It’s called Digital Light, and it looks like the new cool thing in headlamp technology. Using no less than two million micro-reflectors (one for each light) the Mercedes-Maybach S-Class can adjust its luminosity in a jiffy and fight the dark without disturbing others (like the oncoming traffic). And it can also use these two-million projectors to, um, project symbols in front of the car. 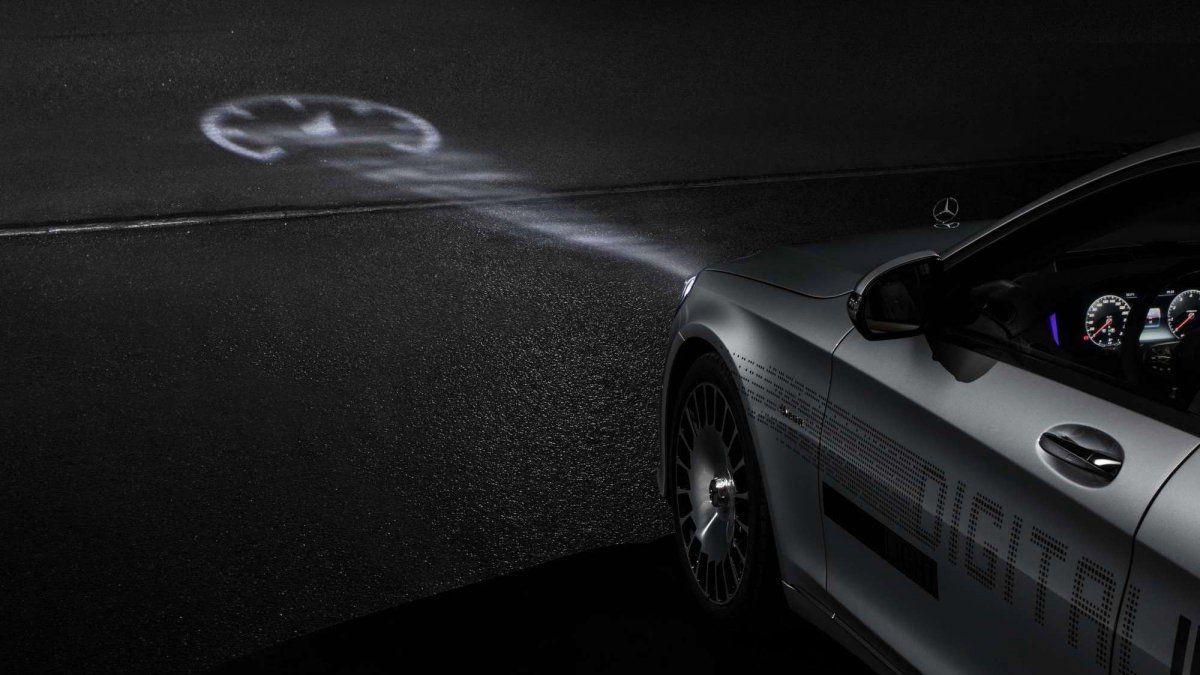 See a snowflake? It means the surface you’re on might not be fully adherent, so you’d better be careful. If a speedometer is shown, then it’s a sign to slow down. With the help of the sat-nav system along with all the car’s sensors and cameras (and it has a few), the Digital Light can warn you of construction zones, narrow road segments, objects in blind spots, distance to traffic in front, and more. You probably now think if that doesn’t represent distractions for the driver. Well, it’s hard to tell before testing it with your own eyes but we know that this feature is not available in all countries yet, as Mercedes itself hints in the press release by stating that the Digital Light will come to “selected fleet customers.” Given the fact this tech is being developed for some time now — it’s been presented to the world more than a year ago — it’s hard to believe Mercedes would jeopardize someone’s safety just for looking cool. What do you think of it? 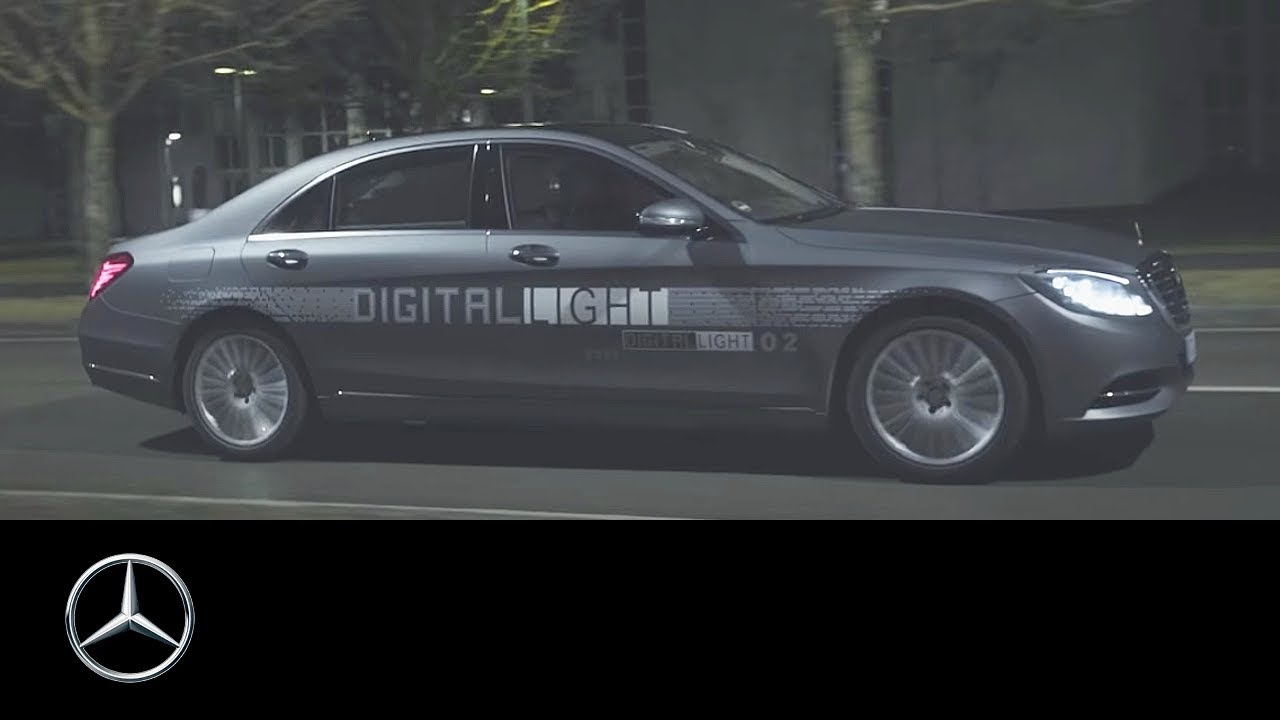 If you're not a Digital Light (or Mercedes-Maybach) fan, here's what Mercedes brought to Geneva 2018, just to tickle your millionaire ego.