The first generation ML debuted in May of 1997

The W163, better known by its stage name ML, was Mercedes’ idea of a luxurious go-anywhere SUV. It debuted in May of 1997 and according to the manufacturer, it “was one of the greatest success stories in the Mercedes-Benz product initiative of the 1990s. Its versatile concept gave a strong international impulse for a new vehicle type that went well beyond the Mercedes-Benz brand itself.” Mercedes released an all-new ML in 2005, the W164, a vehicle which continued the success of the first-gen. Production continued at the same Tuscaloosa plant, Mercedes’ first manufacturing facility in the US. The third generation ML, dubbed W166, was launched in 2011 and facelifted in 2015 when it also received a name change to GLE in order to hint at it being part of the E-Class model family. The pant has thus far produced some 2.4-million MLs and GLEs since it was opened. Mercedes is planning on replacing the current GLE with an all-new model sometime in 2018. 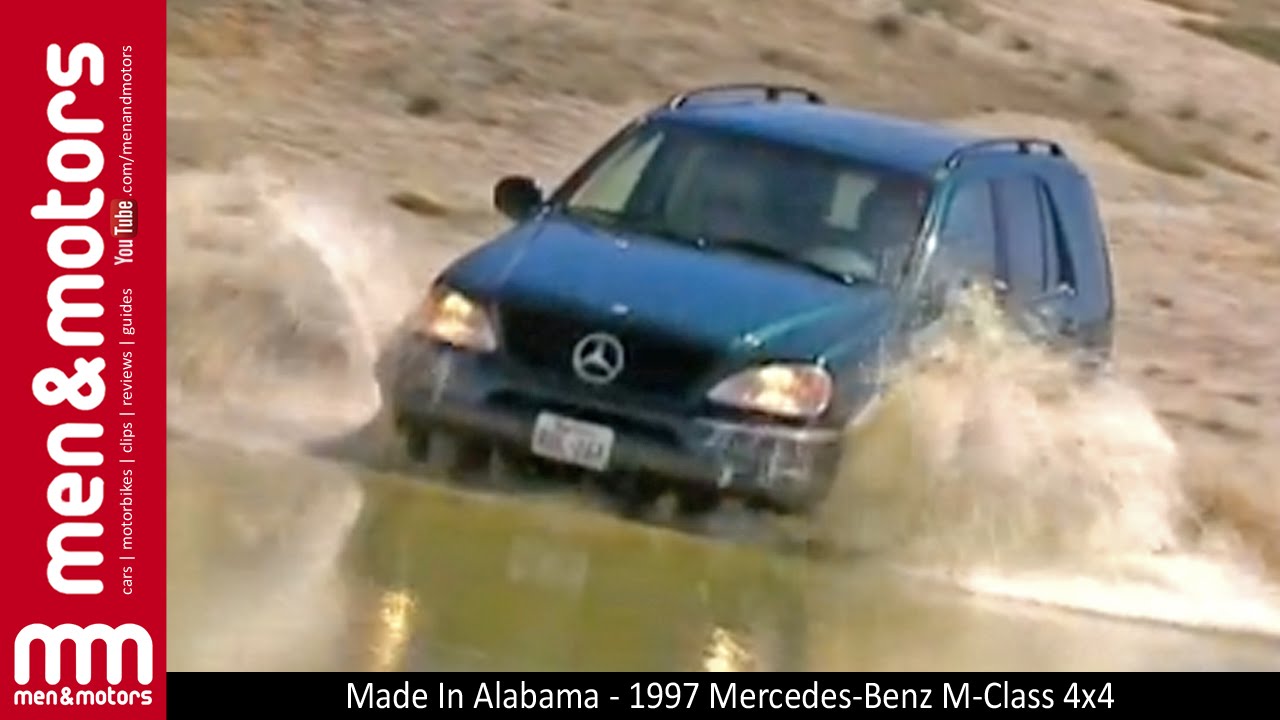 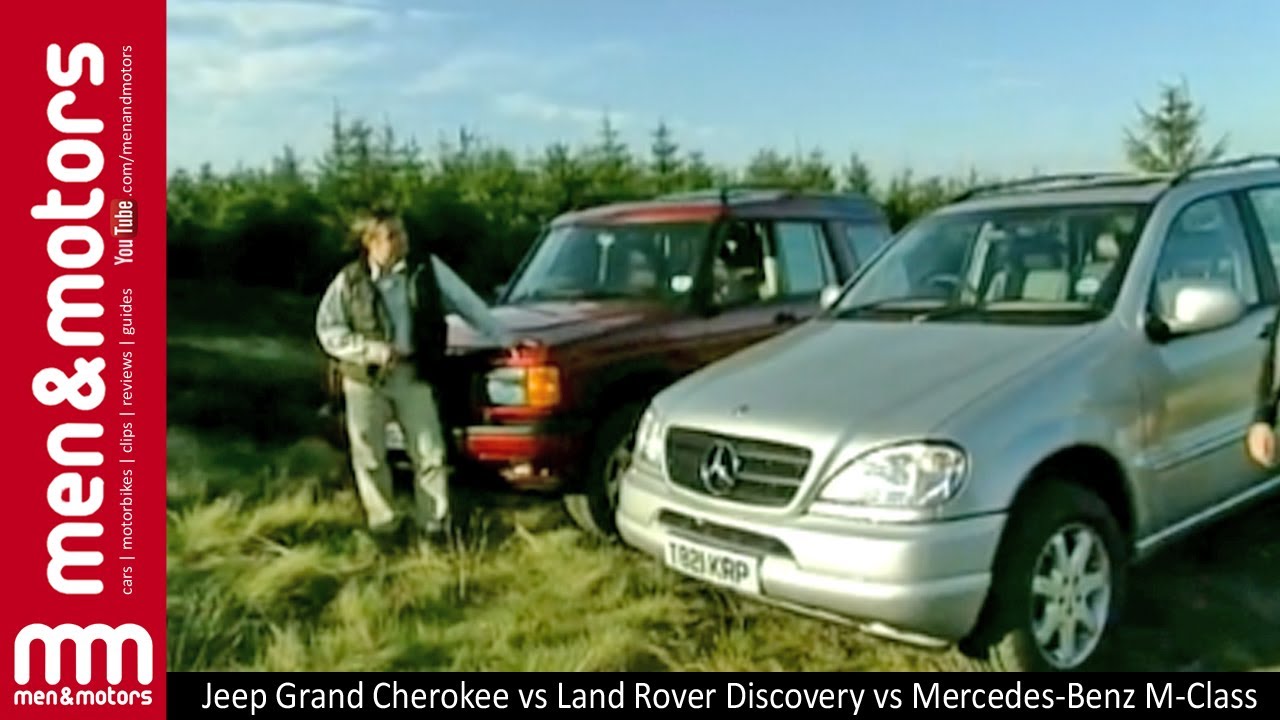