Hennessey is famous for its high horsepower kits it offers on many modern American cars one of which is the current Ford Mustang GT350. For it the tuner offers its HPE1000 kit which boosts the power output to 1,000 hp thanks to custom force-feeding.

It is the most powerful kit offered for the Mustang and unlike the HPE850 kit with 850 hp, it doesn’t use a supercharger but a twin-turbo setup instead.

The tuner doesn’t quote any performance figures, but this could hit sixty in not much over three seconds, or possibly even under the three-second mark with some seriously grippy drag tires at the rear. The HPE850 kit-equipped Mustang already has a claimed 3.3 second sprint time.

So far only one video of the car has been released, but as more get uploaded (and they will), we’ll update this article. 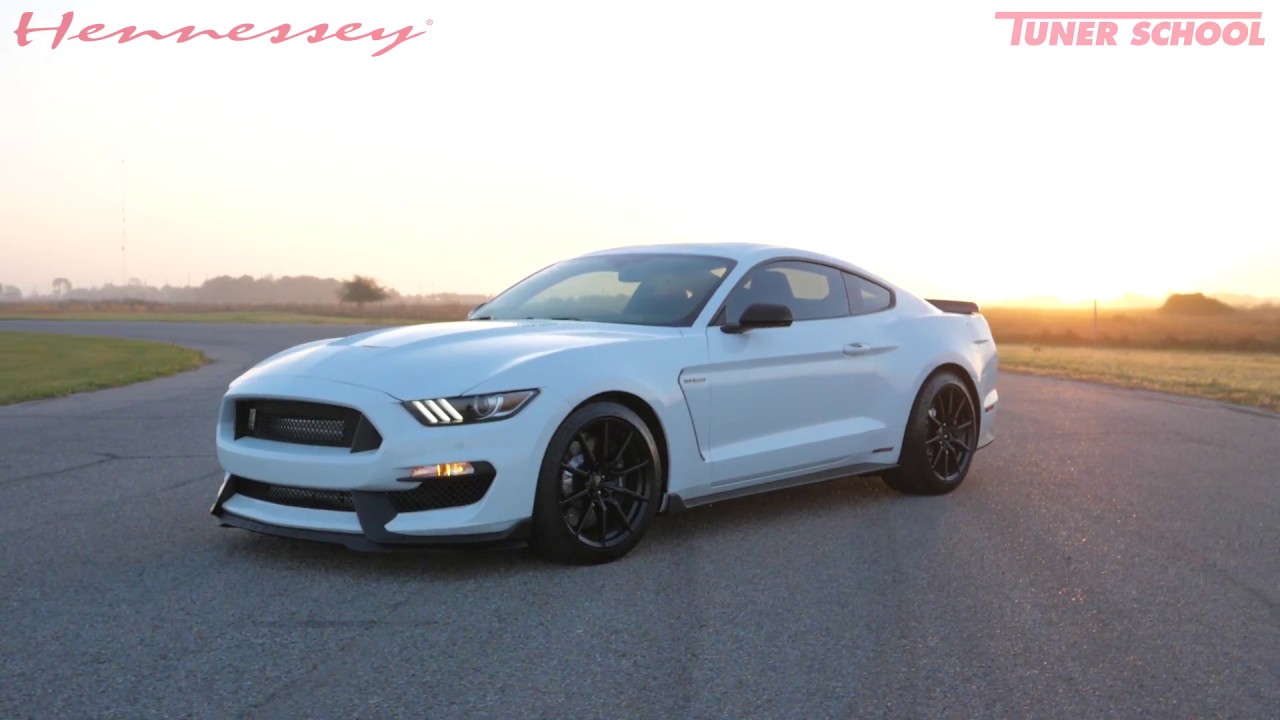 CHECK OUT: Our own written and video road test review of the facelifted Mustang which recently arrived in Europe