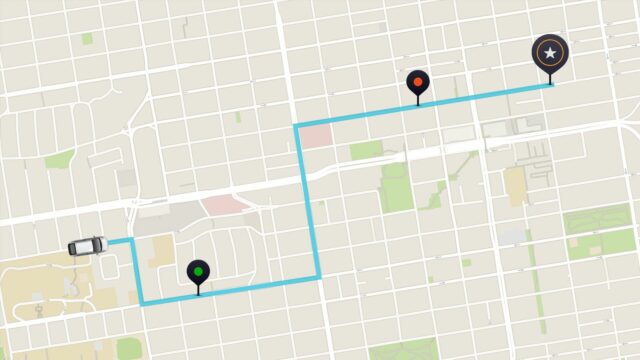 Uber is putting its money where its mouth is in an attempt to create a corridor for self-driven cars but also to steer away from the Google Maps addiction it developed in order to build and expand its worldwide business.

According to FT.com, Uber already has mapping cars out on the streets in the US and Mexico, but the fleet will gradually expand to other countries as well. More important, the company is looking to inject $500 million into a global mapping project, one year after it acquired deCarta.

The thing is, Google Maps still powers the backbone of Uber's app, but the transportation giant is looking to offload its reliance on Google tech and switch to in-house solutions that would boost the company's growth in the long run.

For that to happen, Uber previously secured the services of Brian McClendon, former head of Google Maps, who is now in charge of Uber's mapping efforts.

While admitting that Uber is currently using a melange of mapping solutions for its app, McClendon also explains how some geographical-related info is irrelevant to Uber; for example ocean, lake, and river lay of the land.

"There are other things we need to know a lot more about, like traffic patterns and precise pickup and dropoff locations. Moreover, we need to be able to provide a seamless experience in parts of the world where there aren’t detailed maps — or street signs. The ongoing need for maps tailored to the Uber experience is why we’re doubling down on our investment in mapping."