McLaren Special Operations (MSO) has announced it would build six bespoke 570GT cars that will be painted in the same "XP Green" color as the original F1 XP GT ‘Longtail' homologation car from 1997 that McLaren built to satisfy the FIA homologation requirements for the Longtail GT race car. 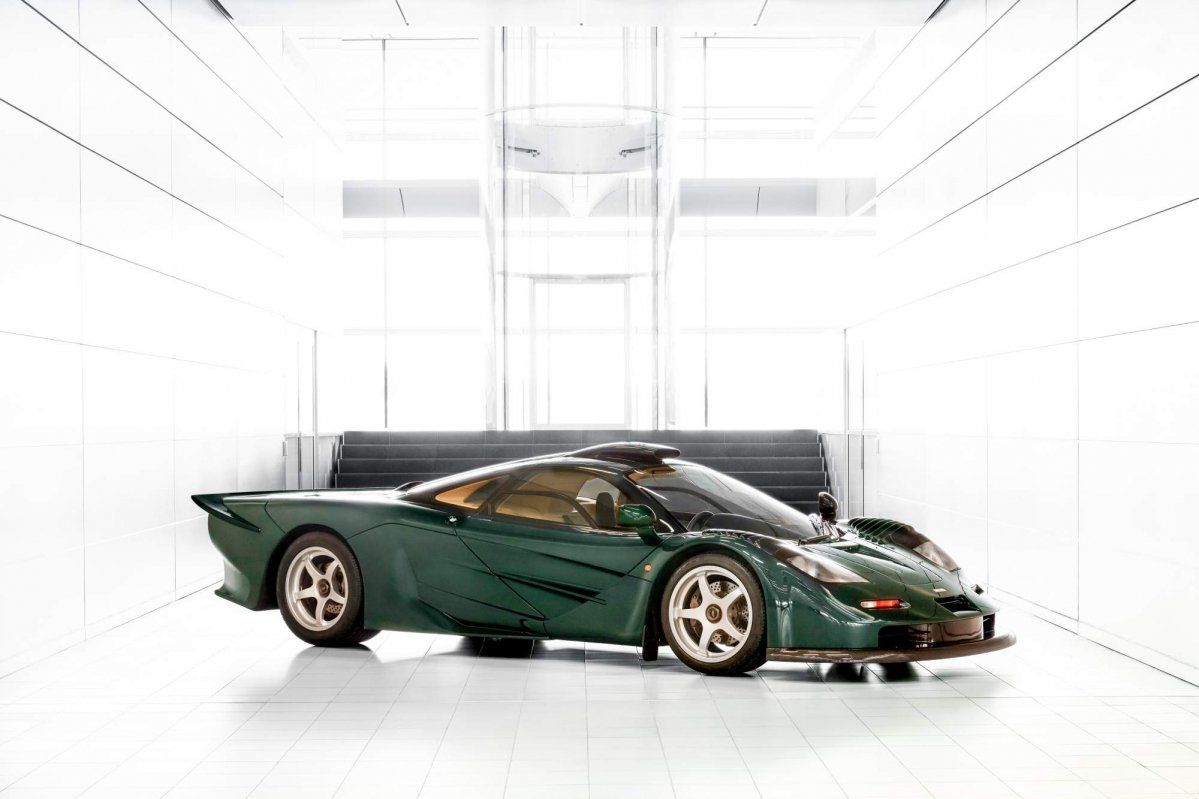 The XP Green exterior is accented with Saddle Tan aero pin-striping on the edges of the front aero blades, side skirts, and rear diffuser, with the same color featured on two stripes that end with a Union Jack emblem. Exterior changes are rounded off by MSO Black components including the front splitter, door inserts, side intakes, side skirts and rear bumper, diffuser, and spoiler — normally, all these elements would be in the body color or Dark Palladium.

Inside, the MSO McLaren 570GT pampers its passengers with a Saddle Tan leather interior with green leather inserts in the seats and green contrast stitching. Each car also features a plaque on the center tunnel identifying it as one of six in the MSO Collection. The XP Green 570GT cars will to owners in the UK, Germany and the Netherlands, at a price of £188,567 each (approximately $256,000). For that money, each owner will get £21,000-worth of MSO content, in addition to the GT Upgrade Pack (which includes vehicle lift, rearview camera, volumetric alarm upgrade, Bowers & Wilkins audio system, and car cover), and 5-Spoke Lightweight Forged Wheels in Stealth finish. Since the word "Longtail" was mentioned earlier, check out one of MSO's coolest creations: the carbon fiber-bodied McLaren 675LT Spider.