Nevada is fining people who drive slowly in the left lane

The left lane is for passing and passing only, got it?

Annoying as they are, drivers who stick to the left lane on the highway but travel below the speed limit are also the cause of road rage and severe accidents. But Nevada is having none of it.

KTNV reports that as of July 1, a new Nevada law says it's illegal to drive under the speed limit in the left lane.

The decision reinforces the fact that the left lane is there for safely passing other cars and while there's nothing wrong with driving slowly, it should be done in the right lane.

Therefore, hogging the passing lane will now get you a ticket in Nevada. According to Motor Trend, not abiding by this law will initially result in a $50 fine, but third offenders face a $250 penalty. 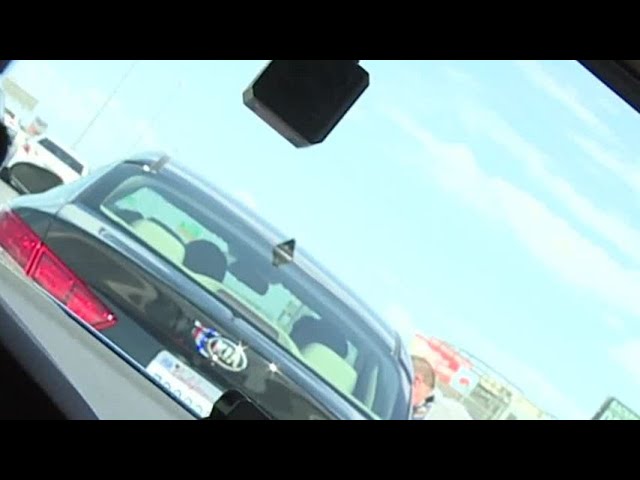 Obviously, not all cars and drivers are affected by the new law. Some of the exceptions are emergency and road maintenance teams.

Below we've added a video that articulately explains why you shouldn't drive slowly in the left lane. 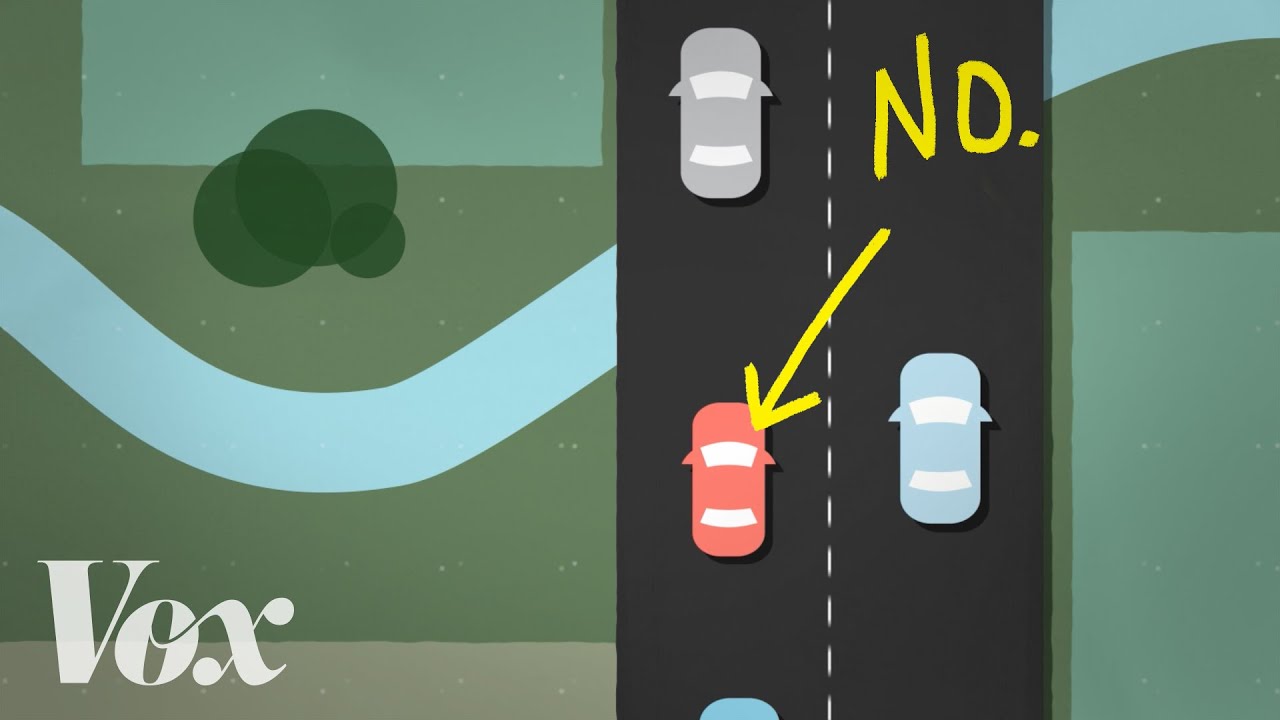 Of course, all of this will be water under the bridge if Elon Musk's Boring Company catches on or if flying cars prove safe and feasible.