Renault has partnered up with Ubisoft, the developer of The Crew 2, and so the French automaker’s latest hot hatch has made it into the game.

The 2018 Megane RS is just being put into production with a 2.0-liter turbocharged engine, dual-clutch gearbox, front-wheel drive and all-wheel steering. In-game you’ll get to drive the 280 hp version of the car, as the more powerful and hardcore Trophy model has not yet been shown.

You will be given the chance to customize the car more extensively than you could in the first installment, we are promised, but it’s not clear how much more extensively.

We’ll find out on June 29 when the game officially ships for all major platforms. It will bring several changes to the original formula, more streamlined changing between vehicle types and a map that curves akin to what you might have seen in the Inception movie. 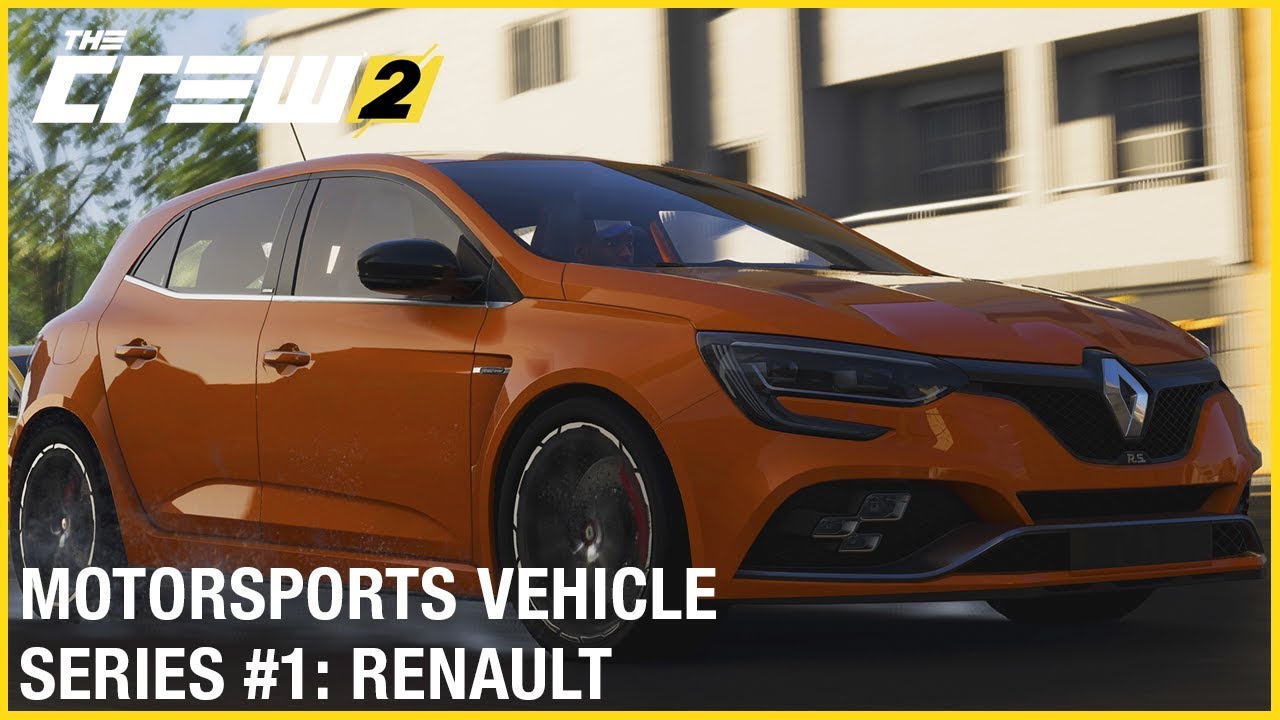 READ MORE: On games or our own road test review of the warm Megane GT