It sports fake exhausts, but why’s that?

The cat’s been out of the bag for some weeks now: the Porsche Mission E prototype will morph into the road-legal Taycan, the brand’s first-ever electric car and at the same time the model to spearhead its electrification efforts from now on.

Thanks to Automotive Mike, we can see a Porsche Taycan test mule being put through its paces on the famed Nürburgring circuit, where the Porsche 919 Hybrid Evo set a new lap record of 5:19.55 recently.

When it finally hits the streets, Porsche’s four-door Taycan will slide under the Porsche Panamera as far as size is concerned, with the price tag also sitting lower than what you’d normally pay for the Panamera.

Porsche estimates say the Taycan can go for 500 km (roughly 310 miles) on a single charge - the value is measured according to NEDC testing. Porsche also says that the Taycan’s charging system will allow it to add 100 km (62 miles) of range after just four minutes of being plugged in to a power outlet.

Still not sure how the Taycan is playing such a pivotal role for Porsche? Well, besides its role in the lineup, the Taycan electric vehicle will spawn 1,200 new jobs in Zuffenhausen alone and draw in €6 billion worth of investments in e-mobility by 2022.

Now head below for the said video: 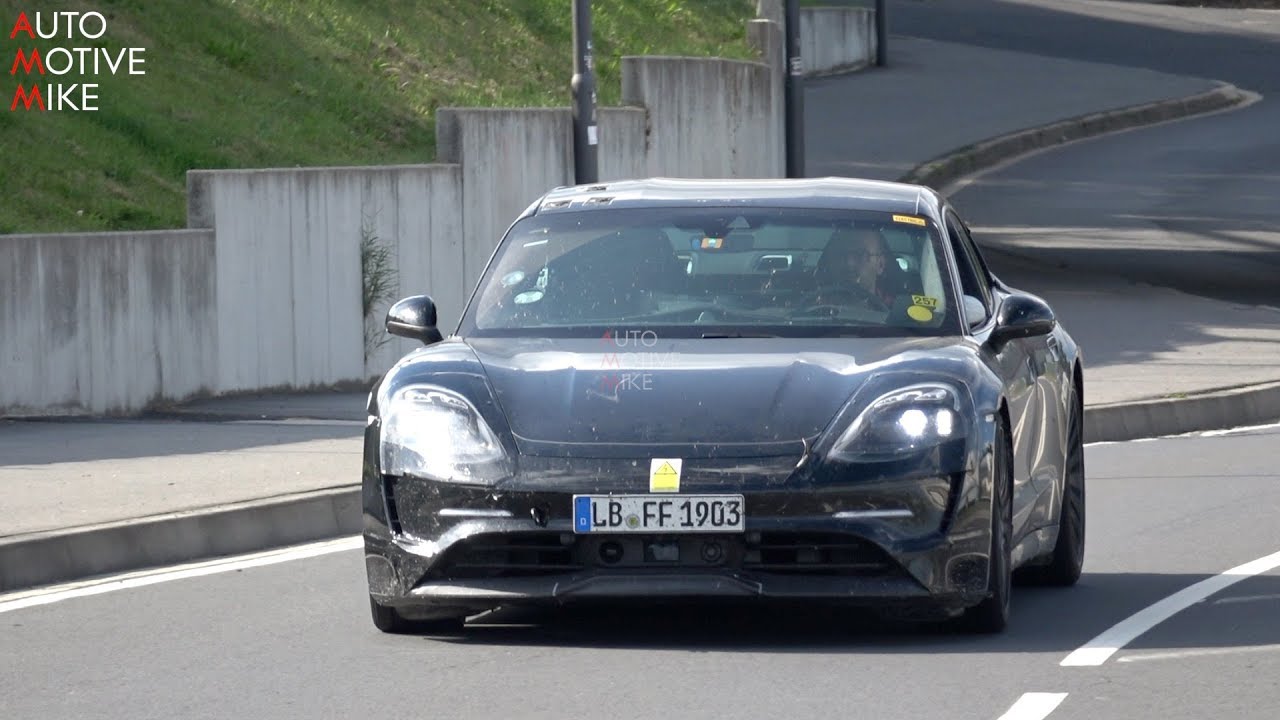