Elsewhere in the engine lineup, Peugeot is offering an assortment of petrol and diesel units Charging-wise, the new e-2008 can be plugged in to conventional 7.4 kW and 11 kW power outlets (charging takes between five and eight hours) but it also supports fast-charging when connected to 100 kW outlets - these will charge the battery from 0 to 80% in 30 minutes. The ICE lineup is split between three petrol units and one diesel. The petrol variants are PureTech 100, PureTech 130, and PureTech 155, while the diesel is the BlueHDi 100. Peugeot says the new 2008 is 14 cm longer than the model it replaces. In addition, the battery pack is positioned under the floor, which means space inside the cabin remains intact. The new Peugeot 2008 offers a boot capacity of 360 liters. 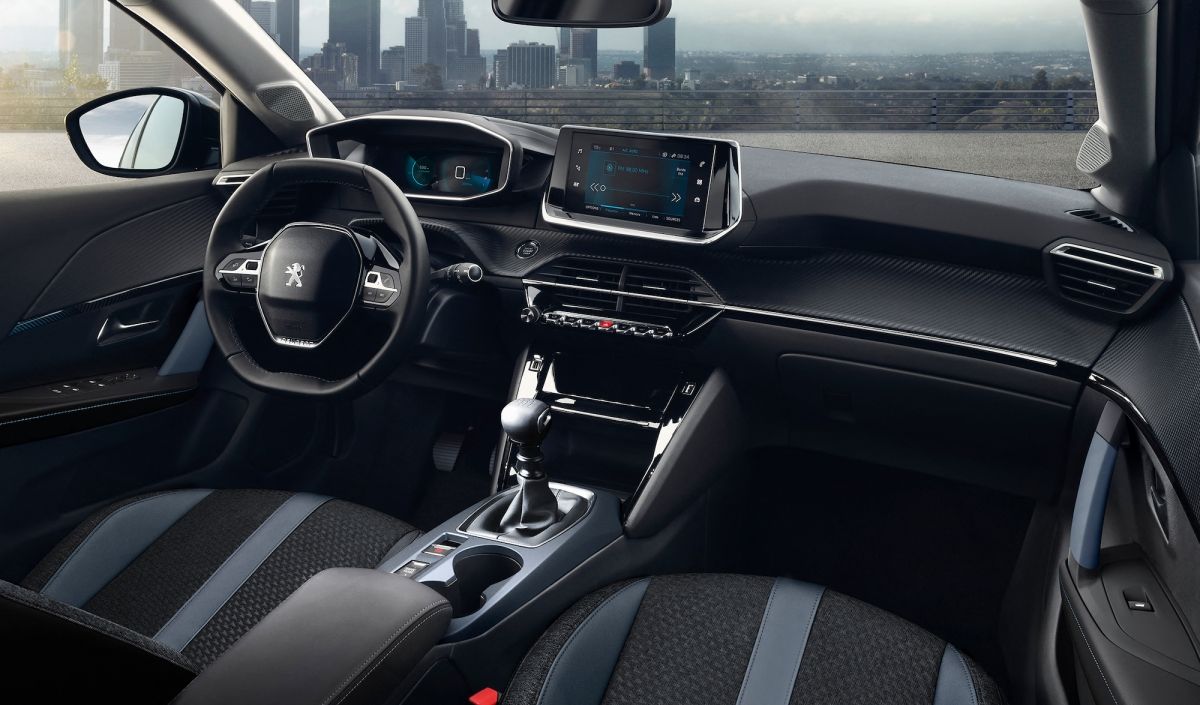 The new 2008 also gets Peugeot's 3D i-Cockpit setup which brings together a head-up display, a 10-inch infotainment screen with TomTom navigation, and Apple CarPlay/Android Auto compatibility.

The new Peugeot 2008 will go on sale next year.