Lexus kind of botched up its RC project, not only making the car look a bit too weird for most tastes but also making it too heavy to feel properly sporty. Not even plonking in a great big naturally aspirated V8 under its hood was enough to turn it into a convincing package, but even so there is a lot to like about it.

Even putting it up against a rival from a more established brand in the segment, Audi with its latest twin-turbo V6-powered RS5, it can still hold its own and claw back some very important points.

Reviewers keep saying its engine sounds faster than it actually is, although the 5.0-liter unit is not really at fault here, and the finger should be pointed at the car’s 3,958 lbs / 1,795 kg weight. Compared to the Audi, though, which is slightly down on power, it feels slower and less punchy, but you’d expect that given the German car’s force-fed engine which delivers all of its torque from 1,800 rpm right up to the red line.

But the reviewers from Autocar say the Audi’s powertrain is a bit too “boostey” and that its wall of torque often hits when you don’t expect or want it to - in this respect, they say, the Lexus is a lot more rewarding to drive because it gives back exactly as much as you put in, whereas in the Audi it can often surprise you. 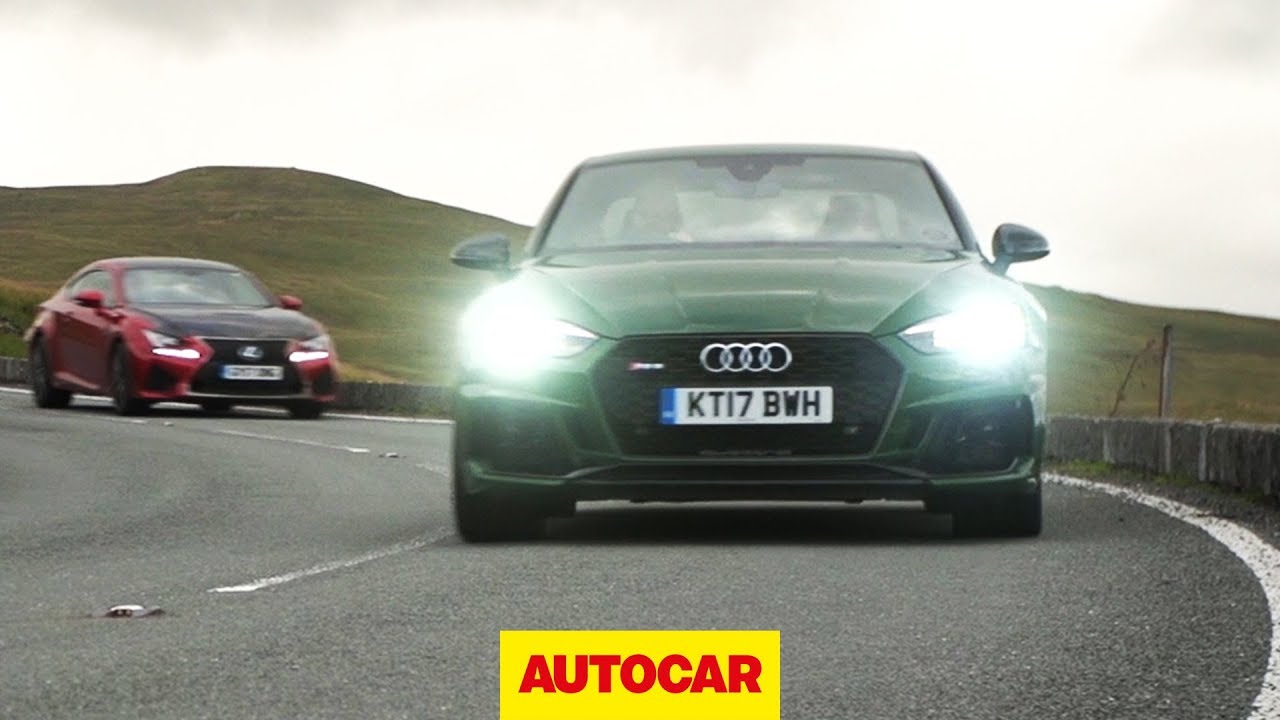