Blending dynamics and technology is the key for BMW

We had a chat with Thomas Ebner, the man in charge of global communications for the BMW 5 Series, about who buys the new 5er, why, and what's in store for the sedan with the age of autonomous vehicles quickly dawning.

Although the new BMW 5 Series G30 has only recently got out of the pipeline and is ready to fully hit the market in the first months of 2017, communication planning started early, two years before the product's launch. 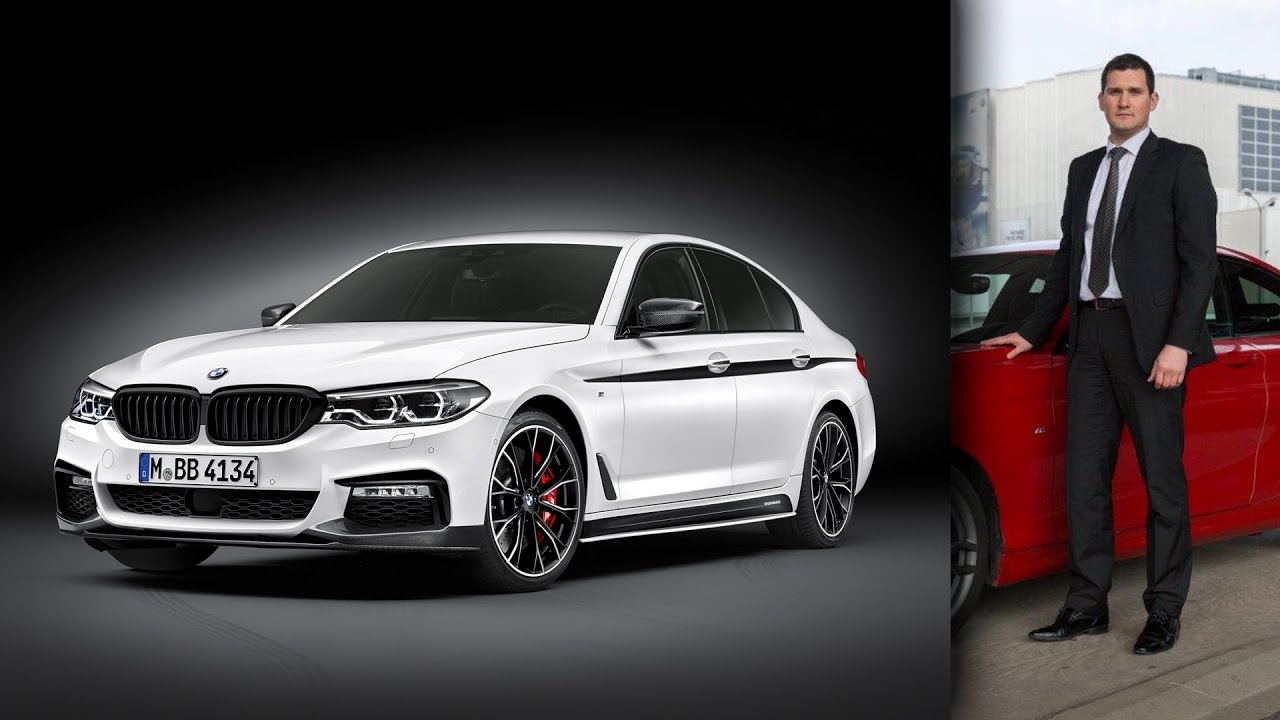 Naturally, we wanted to know what message is BMW looking to deliver to the 5 Series customers out there.

DriveMag: What are the three essential ideas the new BMW 5 Series must pass on to customers? What should make them buy the car?

Thomas Ebner: The first thing would be a significant difference between the new and the current generation in terms of sportiness. I see it more as a 3 Series when it comes to handling and steering, and this is one of the aspects pursued and reinforced during R&D.

Another essential point today - although the focus falls on dynamic behavior - is connectivity, digitalization, which we think we're doing better than the competition and I'm referring particularly to BMW Connected.

Mr. Ebner also noted that although BMW has "a more conservative approach and urge the driver to keep hands on the steering wheel and remain wide-awake," the brand is not limited technical-wise.

"The new 5 Series has 26 sensors and cameras, and we believe our system is more advanced and safer than the one Tesla offers."

DriveMag: So, what are the 5 Series' advantages over the competition, specifically the new E-Class, then?

Thomas Ebner: The idea of sportiness - chassis, engines - which will set the benchmark in the segment, although the E-Class has also made real progress over the years. Secondly, we are superior due to the connectivity package which places us above the market's offerings, while we believe we're on the same par with Mercedes when it comes to comfort and safety."

When it comes to clientele, Mr. Ebner agrees that Europe gets the typical markets - Germany and the United Kingdom, yet "the United States is and will remain the most important market for the 5 Series."

"For US customers, the best reasons to buy a 5 Series have been, so far, the model's driving dynamics and performance. In Europe, we have loyal customers, maybe the number of 'switchers' is not that high, but the loyal clients are there."

But in Germany and China, things stand a bit different. The German customers will also buy the 5 Series for its performance, but that's not a priority: "generally, if he bought the previous two 5 Series generations, then he will continue on this path." As far as China is concerned, comfort comes first as the Chinese customers can't afford to drive dynamically due to low-quality roads, but "the elongated version sells well there as it is more focused on comfort rather than performance and sportiness."

"We say we can convert an equal number of 'switchers' from the Audi A6 and Mercedes-Benz E-Class. I can't give you figures, but around 20% of the 5 Series customers are coming from these two competitors."

DriveMag: Could you profile the average 5 Series client, based on job, annual income and social background?

Thomas Ebner: The most traditional 5 Series client profile is still located in Europe, with a pretty high age to be honest, which is something we don't see in Asian markets. If we have a look at China, the client's age is lower, under 40.

In Europe and the US, at least 55-years-old. The typical client is married with two children, but we also see a considerable amount of business/corporate sales (almost 50%), so we're talking about a $/€80,000+ yearly income.

He also concluded that usually, the household owns two cars, with the 5 Series taking the family car role while the second acts as the backup vehicle and comes from an inferior segment.