From 8 Series Coupé to 8 Series Cabrio via pixel manipulation

We can't confirm that a chopped-roof BMW 8 Series that would swap the Coupé moniker for Cabrio is even being mentioned during BMW meetings in Munich, but the Internet decided to have a stab at it nonetheless.

More exactly, the guys over at Ascariss Design took one of the official photos depicting the new BMW 8 Series Coupé and harnessed the power of digital rendering to make it lose its top. 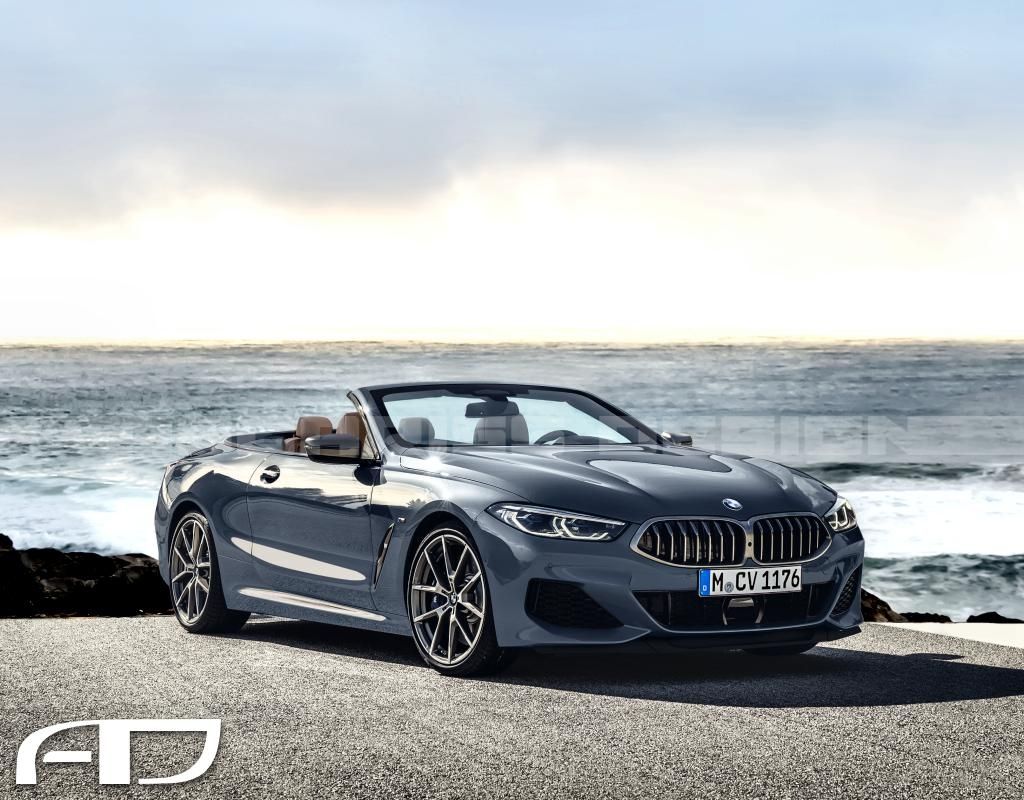 The result is a drop-top BMW 8 Series that doesn't look half bad from where we're sitting. Of course, it remains to be seen whether BMW is even considering such a model but given the fact that Mercedes-Benz offers an open-top S-Class Coupé, such a body type would make sense for the 8er as well.

In any case, until further official details on the topic surface - if they ever do - you're invited to have a look at the rendering at hand. What would you rate it on a scale from 1 to 10?