London’s new black cab - called LEVC TX - may look a lot like a modern twist on the one it replaces, but the main changes it’s undergone lie under the skin and the bonnet.

It’s still built by the same company that built the previous model, now owned by Geely. That’s why inside the new taxi you’ll find a lot of Volvo bits and switches since the Chinese automaker also owns Volvo.

The powertrain is also Volvo sourced, using two electric motors to power the rear wheels and a 1.5-liter turbo petrol engine as a range extender - the manufacturer claims it can travel for 70 miles with a full battery and with a full tank of petrol it adds another 400 miles.

Driver comfort has also been significantly improved and the cab for the first time gets a much needed cup holder. On the move it’s also far easier to drive and live with according to this review by AutoExpress. 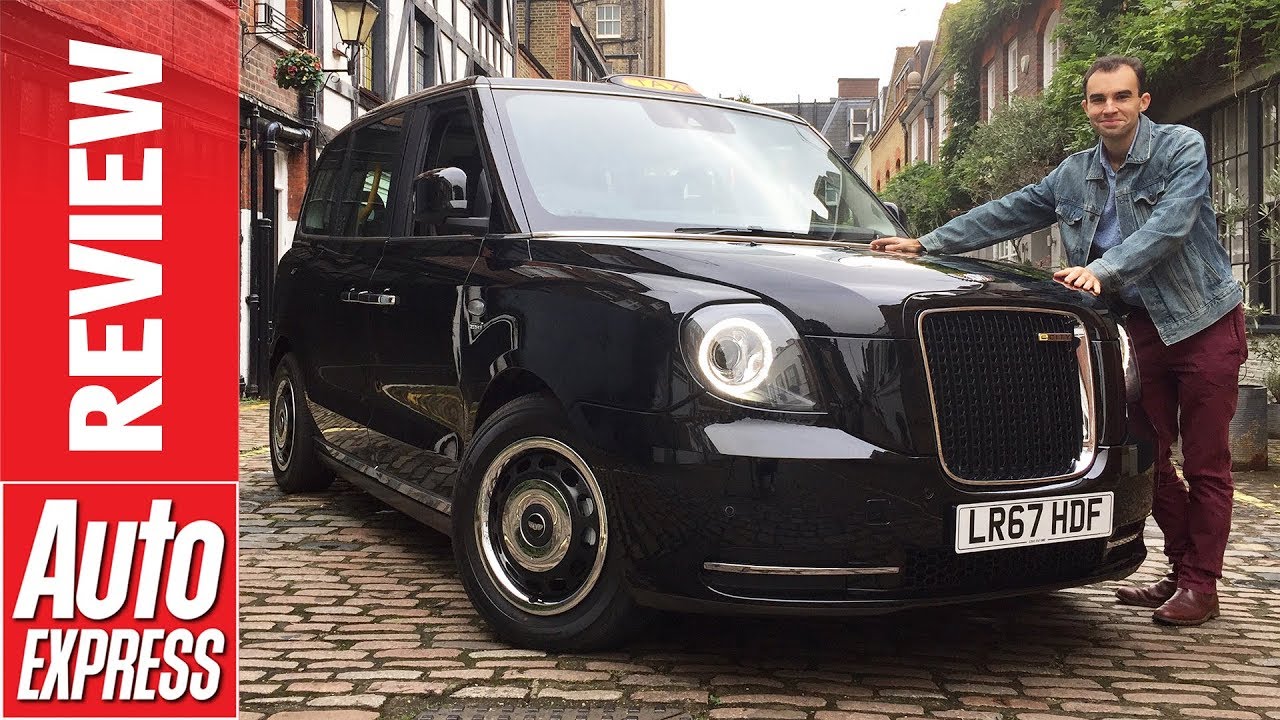