Officially debuts this fall in Paris

Peugeot has lifted the veil off its all-new 508 SW and just one glance at its shooting brake-esque rear end might make you crave it. Premium and sexy are the words it brings to mind and it really takes the wagon shape very well.

Part of why it looks so sleek and stylish has to do with its very low roofline which Peugeot says is negligibly higher than that of the sedan - just 142 cm off the ground which is some 6 cm less than the outgoing model. It is a bit longer than the three-box 508, though, by 3 cm for a grand total of 4.78 meters. The tailgate is optionally electric and it reveals a boot that is slightly smaller than that of the previous 508 - 530 liters versus the outgoing mode’s 560-liter capacity. Fold the rear seats (which Peugeot says lie nearly completely flat into the floor) and you free up a much more impressive 1,780 liters.

Engine range is carried over from the saloon, as are the trims and options packages - top of the range power plants are the 1.6-liter PureTech petrol turbo with 225 hp and the 180 hp 2.0-liter BlueHDI diesel. Transmission options include either a standard six-speed manual on lower powered models or a new eight-speed automatic on more powerful ones - the latter is actually more common than the manual as it's the only option for the top tier powertriain choices. 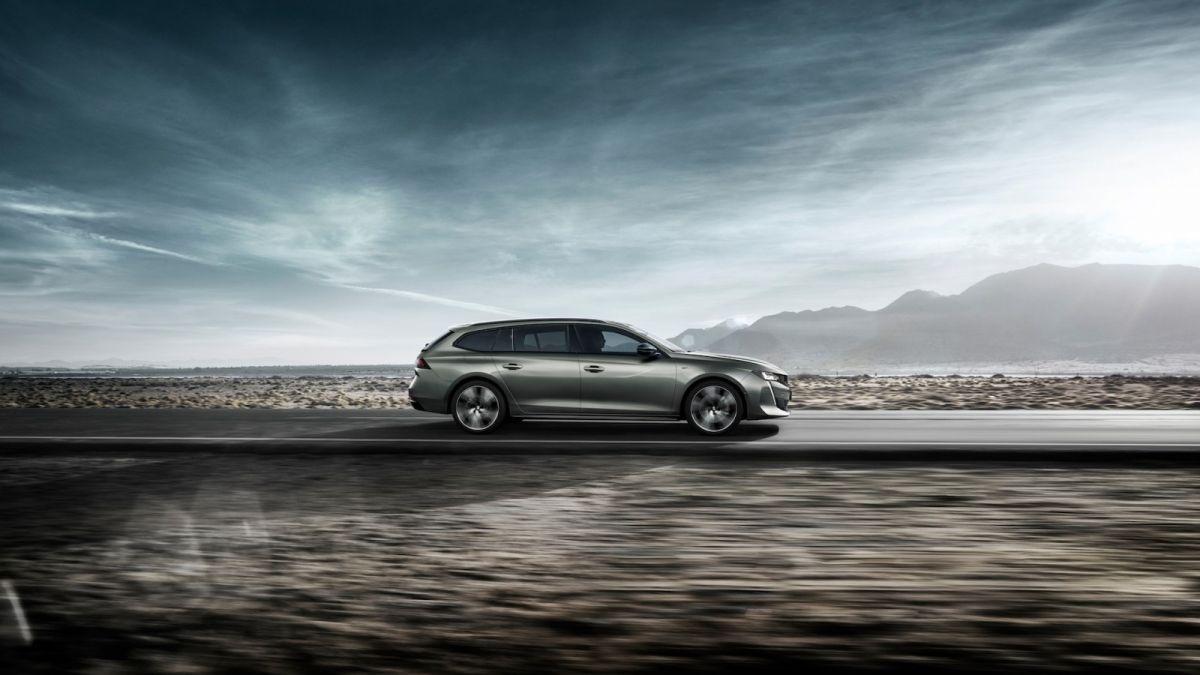 The 508 SW looks at its best in GT trim, with a subtle body kit and large (optional) 19-inch rims. GT pack-equipped models also feature standard adaptive dampers as well as practicality enhancements like the “aluminum floor rails and a backstop net for efficient boot compartmentalization.” 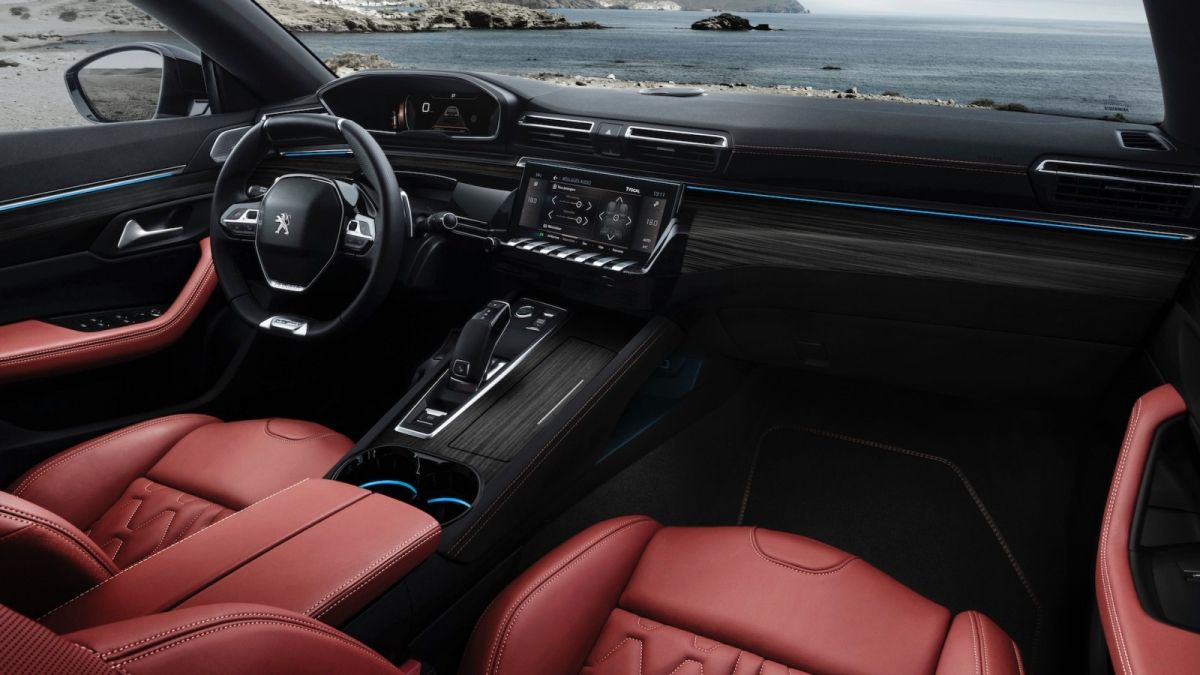 Regarding its design, Peugeot’s design director says it “includes all its quality features, but sets itself apart by its sporty stance and design cues that are completely new for a mainstream car producer. It is a wonderful object of desire that makes a clear statement regarding its ambitions."

We’ll bring you live coverage of its unveiling this fall from the Paris motor show, but if you want one you will have to wait until January 2019 when deliveries are set to start. 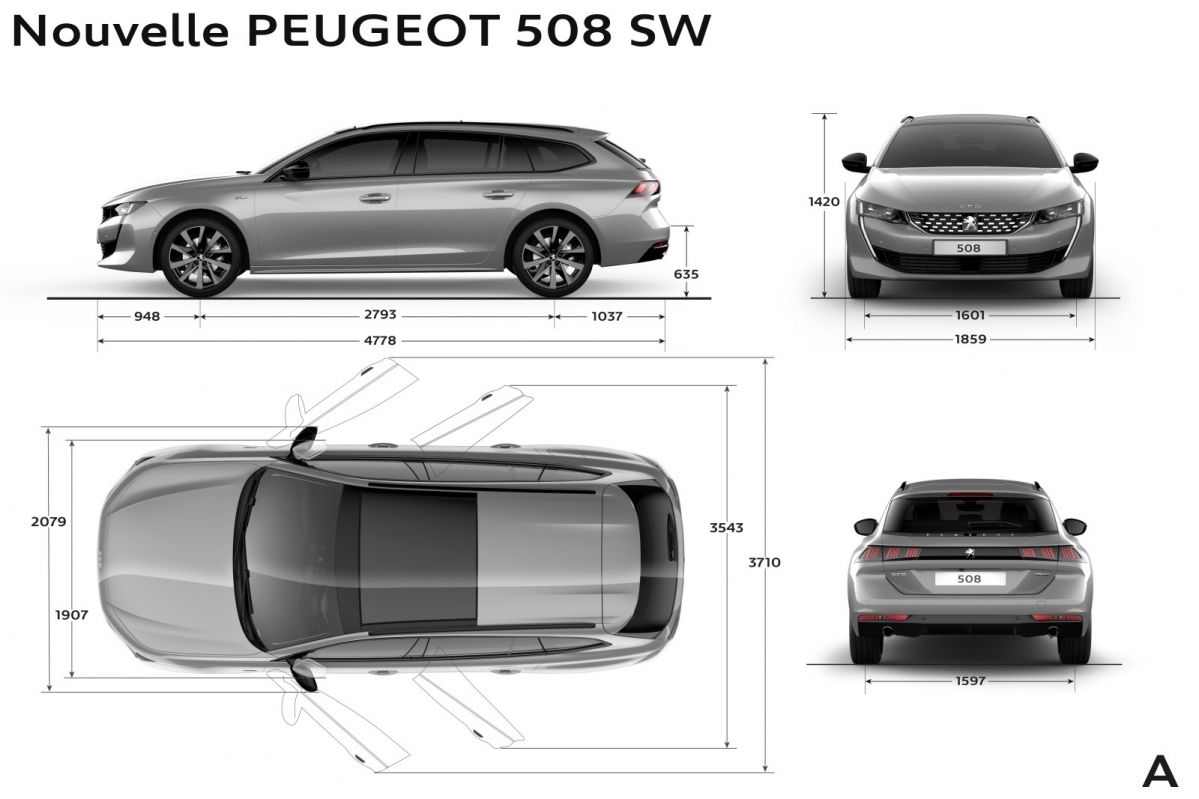 CHCK OUT: Our own Peugeot road test reviews