Hello, new 911, we’ve been expecting you

Porsche finally introduced the new 911 at the Los Angeles Auto Show, following a plethora of rumours, camouflaged test mules and teasers that took the internet by storm over the past months.

The eight-generation Porsche 911 will be available for the time being in two guises: 911 Carrera S and 911 Carrera 4S. 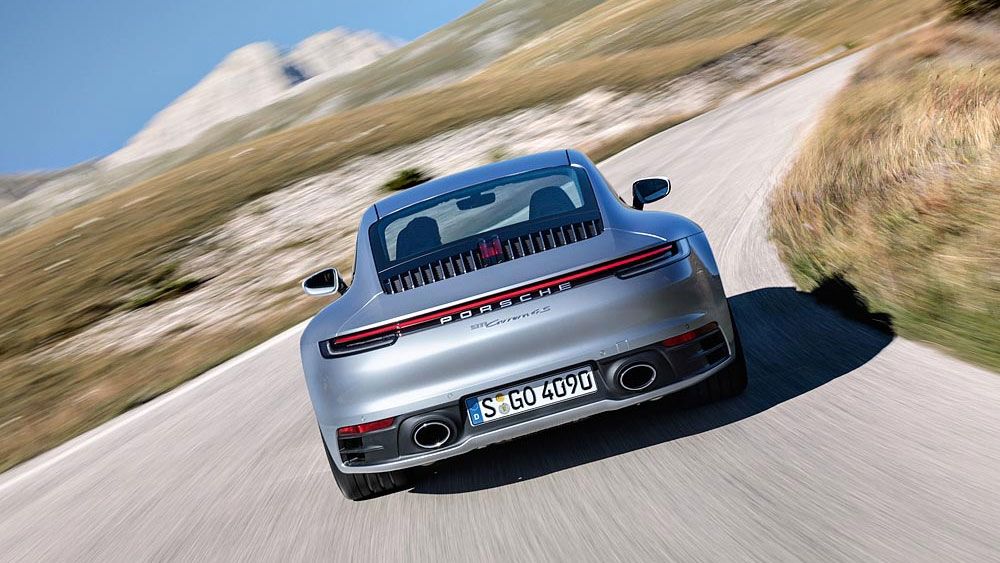 The unit is bolted to an eight-speed PDK gearbox, which allows the RWD Carrera S to hit 100 km/h (62 mph) from a standstill in 3.7 seconds. The AWD Carrera 4S is 0.1 seconds quicker and clears the same interval in 3.6 seconds. 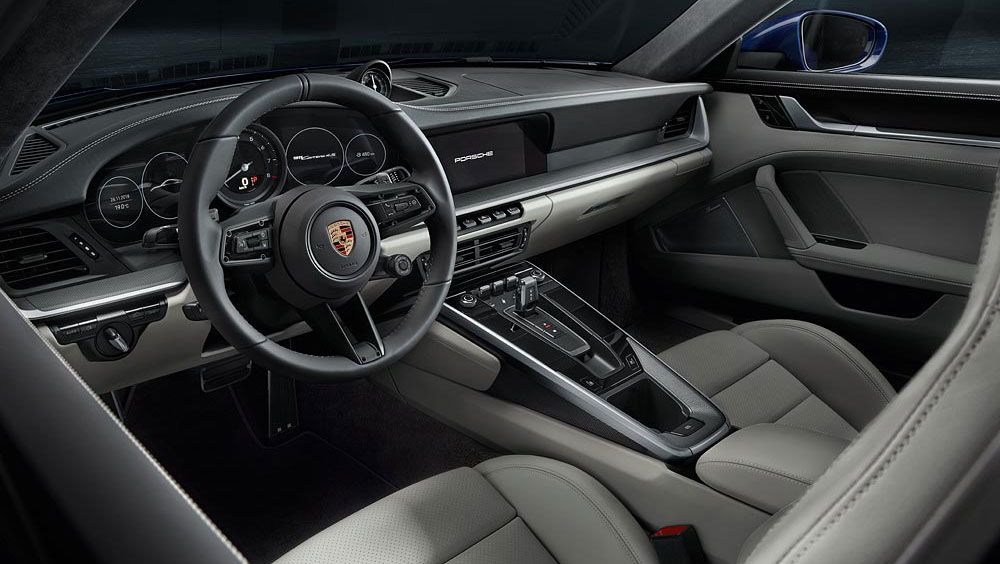 Top speed for the Carrera S is 308 km/h, while the 4S is microscopically slower, with a top speed of 306 km/h.
Porsche has developed a Wet mode for the new 911, which works like this:

“This function detects water on the road, preconditions the control systems accordingly and warns the driver, who can then set up the vehicle for a particular emphasis on safety, by simply pushing a button or using the mode switch on the steering wheel.”

Optionally, customers can get the Night Vision Assist setup and adaptive cruise control. 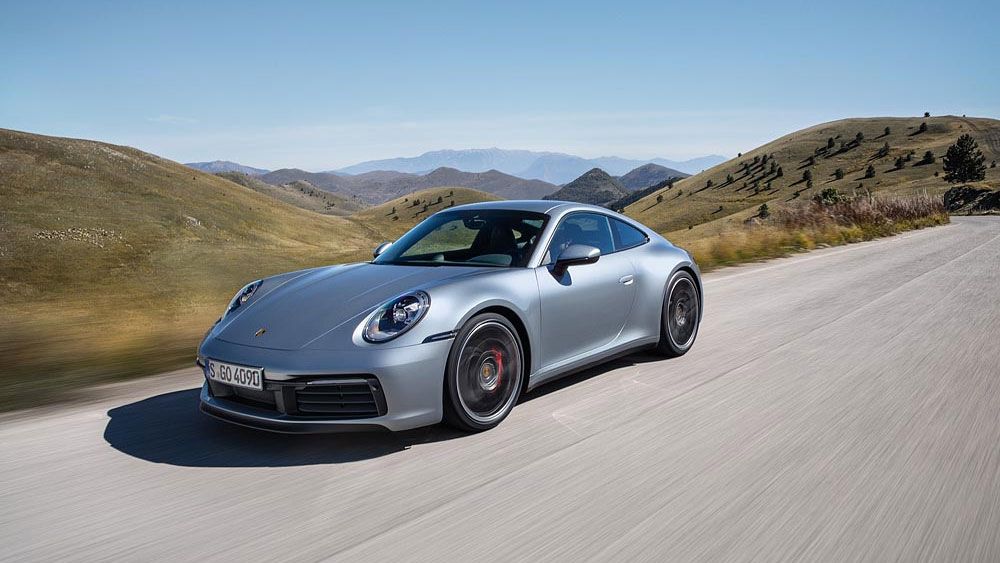 On the inside, the new 911 sports a 10.9-inch central-mounted screen that serves the PCM multimedia system.