The base-spec version looks like rally car material to us

One of LA Auto Show’s highlights was the launch of Porsche’s eight-generation 911 (992) in the presence of all its seven predecessors.

With the new 911 finally out of the bag, pixel manipulator X-Tomi Design was struck by inspiration and came up with a set of renderings that depict the 911 in various guises. One of them is the base-spec, Dacia Sandero-like interpretation, which is, of course, pure fiction and something we’re not going to see on the roads in this Universe. Thankfully.

The other images, however, try to guess what an upcoming 911 GT3 RS and Carrera 4S Cabriolet might look like. 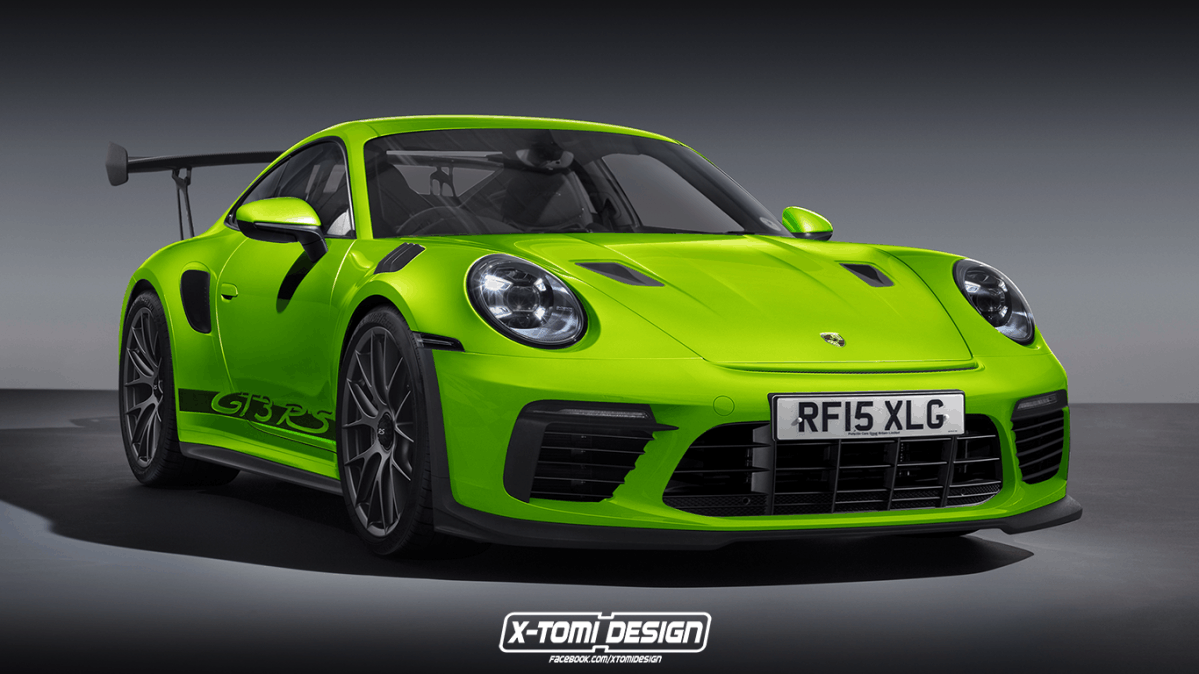 Naturally, the rendered versions will pop up in real life in the following years, most likely, when we’ll also get to see how accurate were X-Tomi’s predictions in the first place.