We already know that the 911 GT2 RS is the mother of all 911s — after all, it has lapped the Nürburgring Nordschleife in a sensational 6 minutes and 47.3 seconds.

The man who had the balls and talent to take the track-focused supercar by the scruff of the neck on the Green Hell is factory test driver Lars Kern, and we now get to see him in a different role: as a TV host. 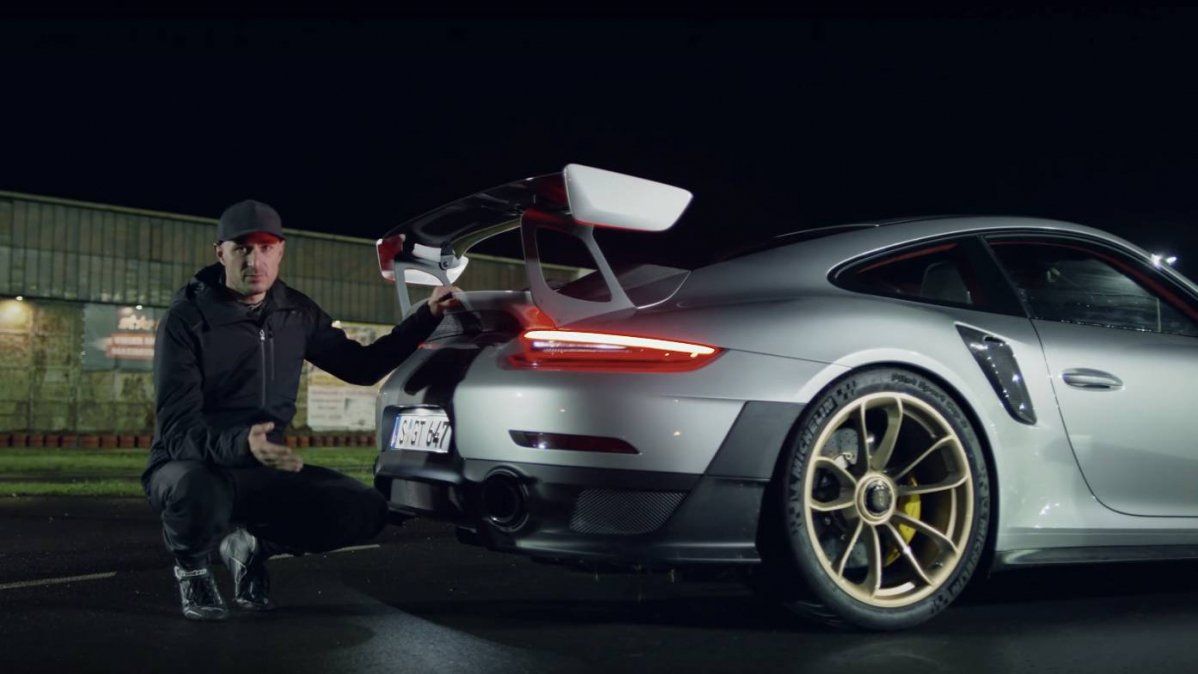 The 911 GT2 RS is the star of the latest episode in the Porsche Top 5 Series, in which Kern talks about the most thrilling five attributes of the 700-hp track monster. As you can imagine, it wasn't easy to pick just five outstanding things about the 911 GT2 RS, but Porsche and Lars Kern did a great job. We won't disclose the order of the five attributes, but we'll tell you they involve areas such as sound, aerodynamics, lightweight construction, engine, and handling.