Both look ready for production, don't they?

The VIZIV Performance Concept won't be Subaru's only design study at this year Tokyo Motor Show. The automaker will also showcase the Impreza Future Sport Concept and the XV Fun Adventure Concept in Japan's capital.

While the VIZIV is a genuine design study hinting at a future performance sedan, the other two concepts look production ready and may preview new versions of the Impreza hatchback and the XV crossover. As its name suggests, the Impreza Future Sport Concept is based on the Impreza Sport trim level, taking it one step further towards sportiness. The press release says the study "will encourage the driver to enjoy driving even more freely than before," whatever that means. Visible design changes include more aggressive bumpers featuring a F1-style wing, larger intakes, and hexagonal-shaped LED DRLs at the front, as well as center-mounted twin exhaust pipes and another wing-like element at the rear. Other changes include the smoked headlights and taillights, tinted windows, yellow-pearl body color, and a contrasting interior trim. 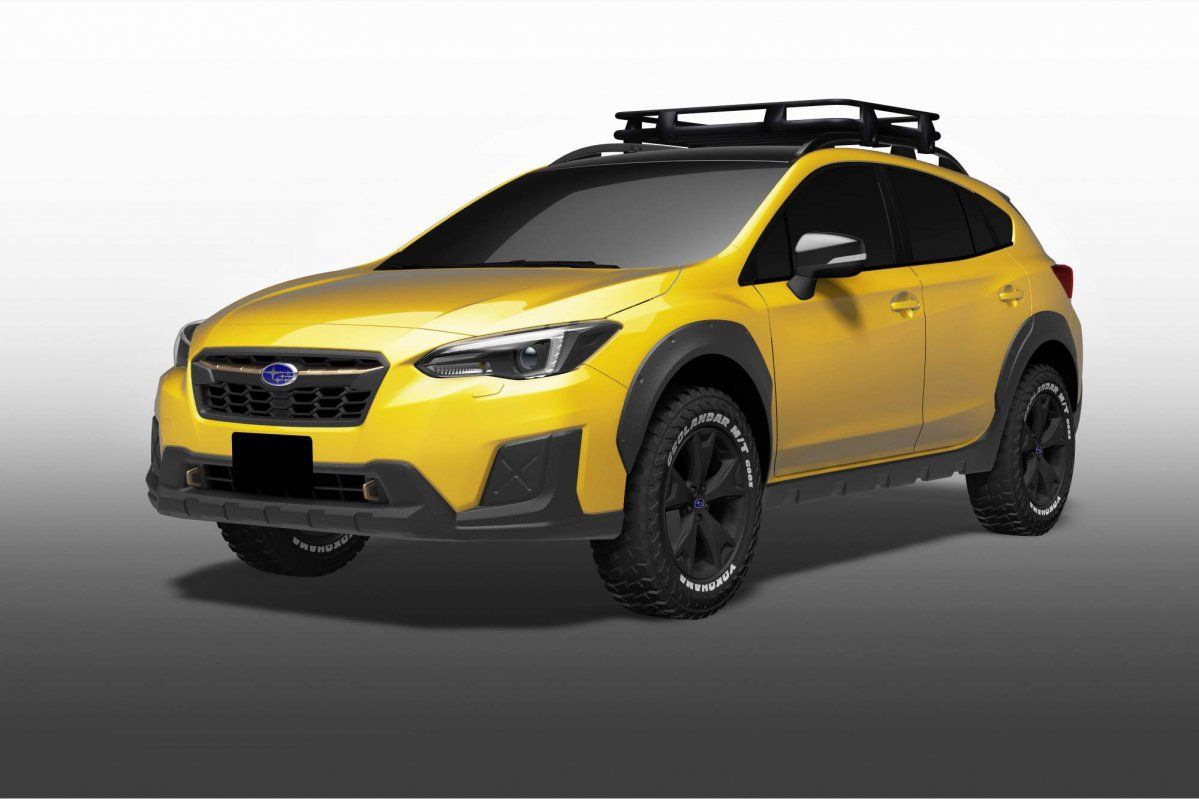 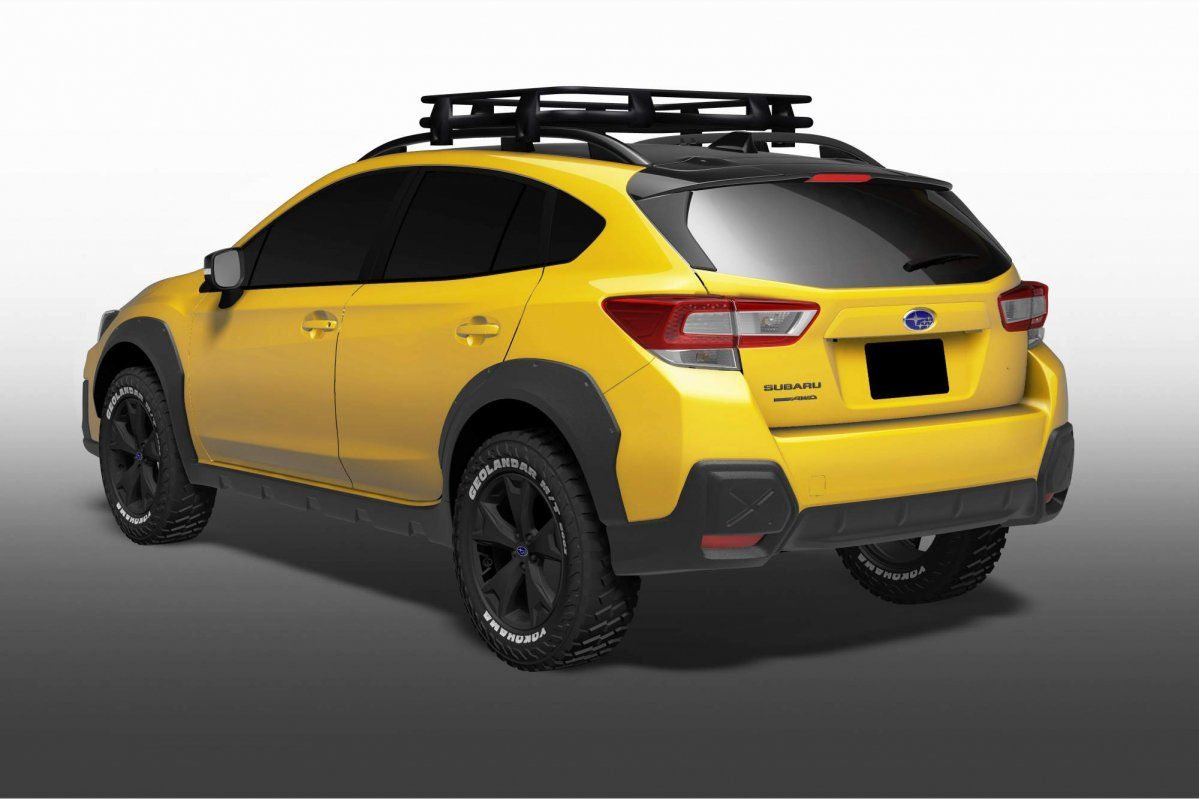 If performance Subarus are your thing, have a look at the Subaru S208 and BRZ STI Sport as well.