BMW is currently testing the estate version of its new 3-Series model, internally known as G20, which in load lugger guise will be called G21. It was recently snapped up by our spies under light camouflage, revealing most of its design traits.

On first impressions, it looks pretty much like the current 5-Series, but with a less aggressive front bumper, while at the rear it appears it’s going to have bulbous, protruding light horizontal LED light bar deisgn for each cluster, somewhat similar to that of the new X4. 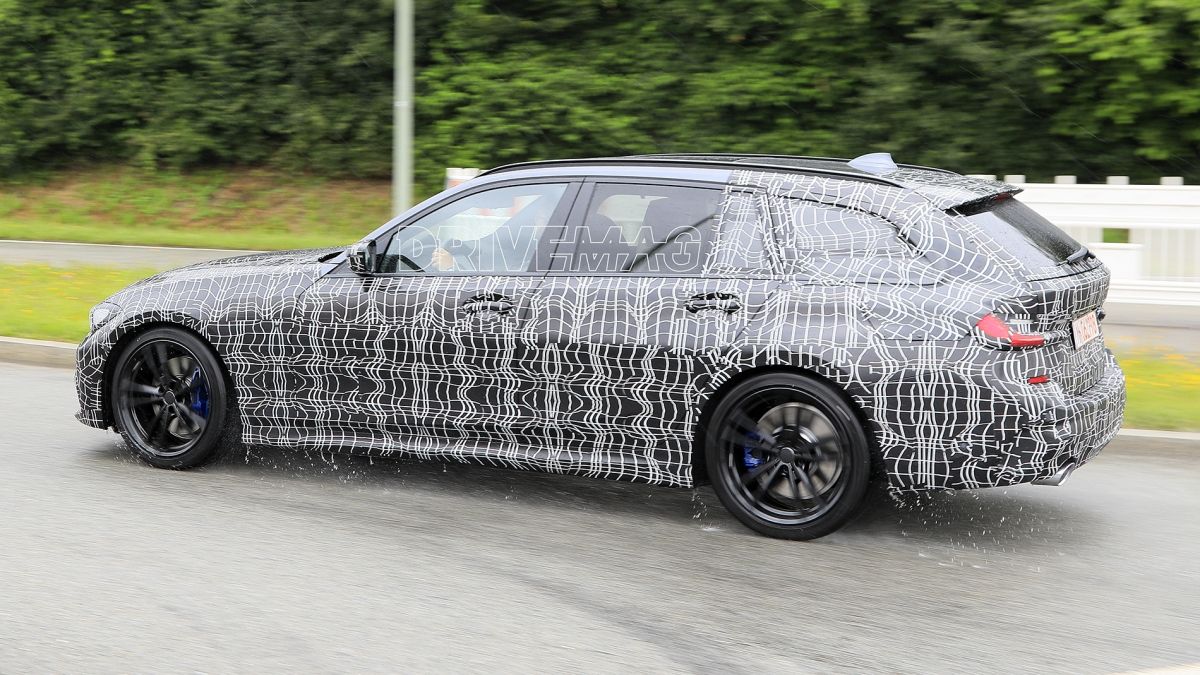 The rest of the design is standard current BMW fare and the interior too will be similar to that of the X3 and X4.

Regarding the engines, it will obviously get BMW’s entire range of three-, four- and six-cylinder engines which according to some sources might get slight power bumps for some versions. 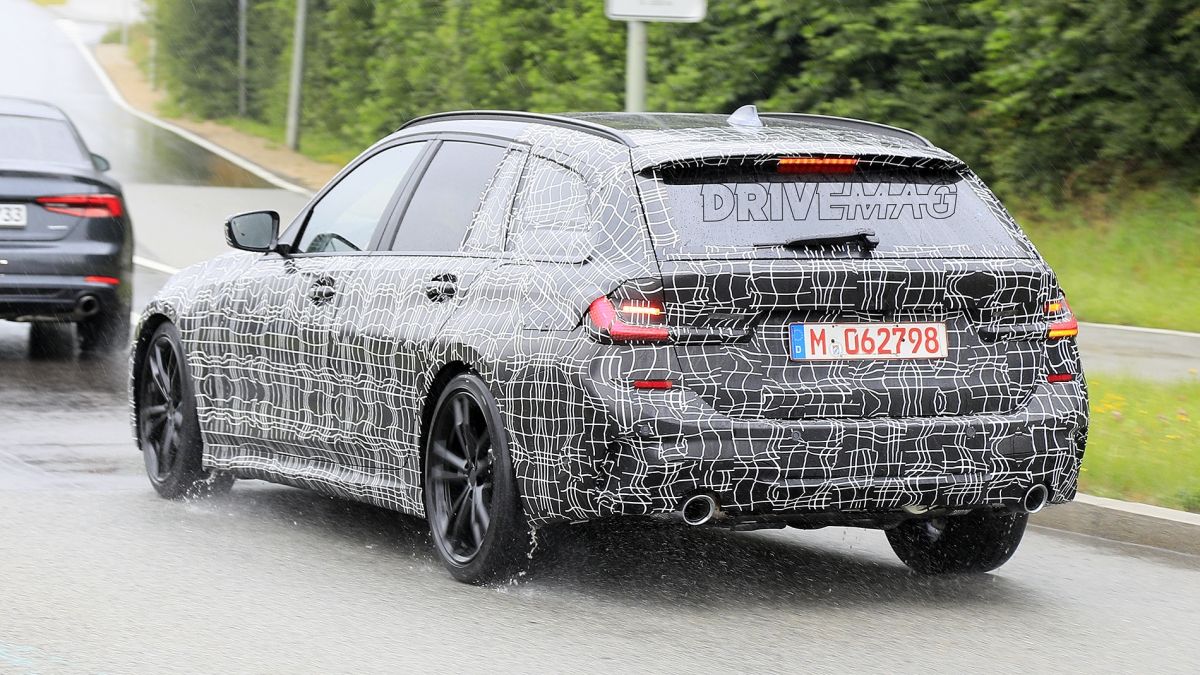 The new 3-Series will debut this fall at the Paris motor show, at least in sedan form, and the load lugger will probably be shown at a similar venue in 2019.