Opel may have jumped on the SUV bandwagon later than some rivals, but the German automaker is catching up quickly. Over the past two years, the PSA-owned company has facelifted the Mokka (changing its name to Mokka X in the process), and launched two new crossover SUVs: the subcompact Crossland X and the compact Grandland X.

With three crossovers in its current lineup, Opel appears to have the SUV thing covered, but the company is planning new X-badged models. The first and the most certain to arrive is the second-generation Mokka X, which is expected sometime in 2019. 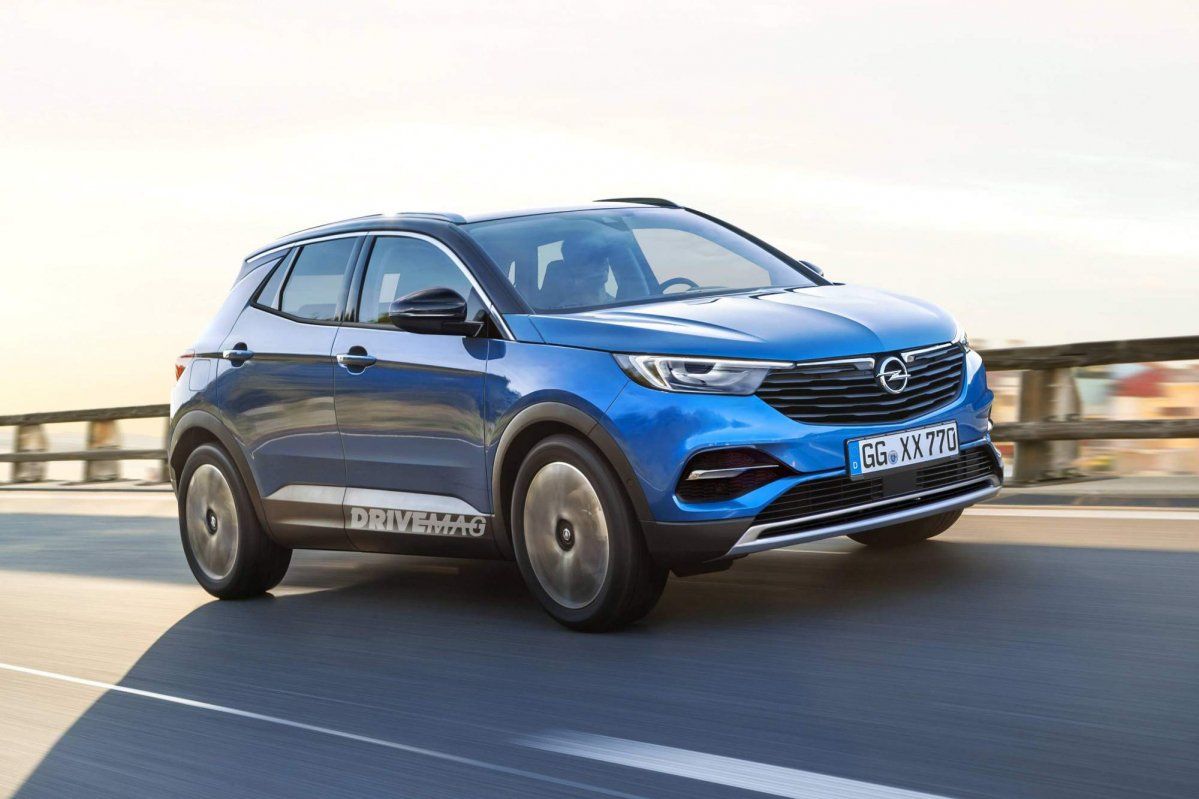 The Mokka X will be the first all-new model launched after Opel's takeover by PSA Groupe, and it will ditch the current model's GM-sourced Gamma II platform for PSA's CMP (or EMP1) architecture which the small crossover will share with the Citroën C3 Aircross and the upcoming DS 3 Crossback and Opel Corsa. Expect it to be 30 mm longer than the current Mokka X and to arrive in 2020. 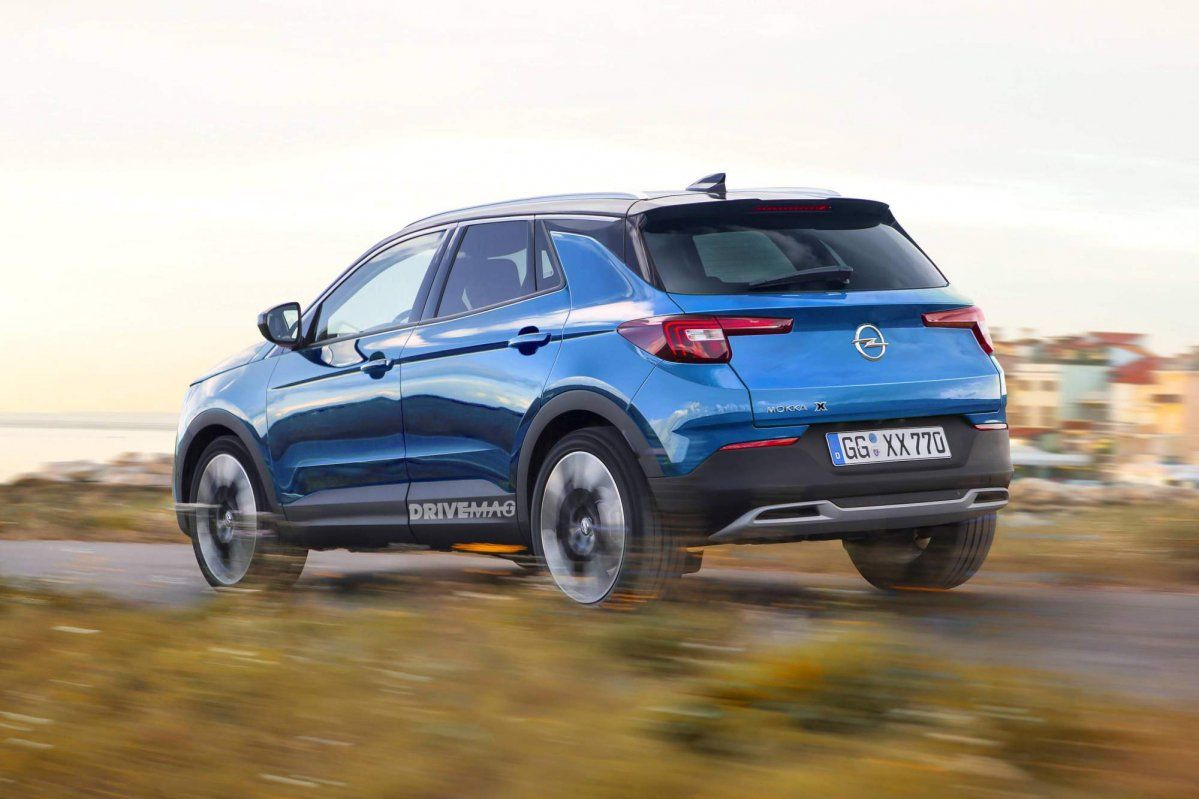 What we have here are two speculative renderings that give us an idea of the forthcoming Mokka X's design direction. Chances are the new model will look less like its predecessor and more like the Crossland X and Grandland X, but it may have styling cues in common with the upcoming Corsa too. The next Mokka X will be built at Opel's Eisenach plant in Germany and will include electrified versions - the main reason Opel switched to a PSA platform for the small crossover.

Before being offloaded by GM, Opel announced it would launch a flagship SUV based on the Insignia's platform by 2020. That model would target rivals like the Ford Edge and VW Touareg thanks to an attractive exterior design and a plush interior. 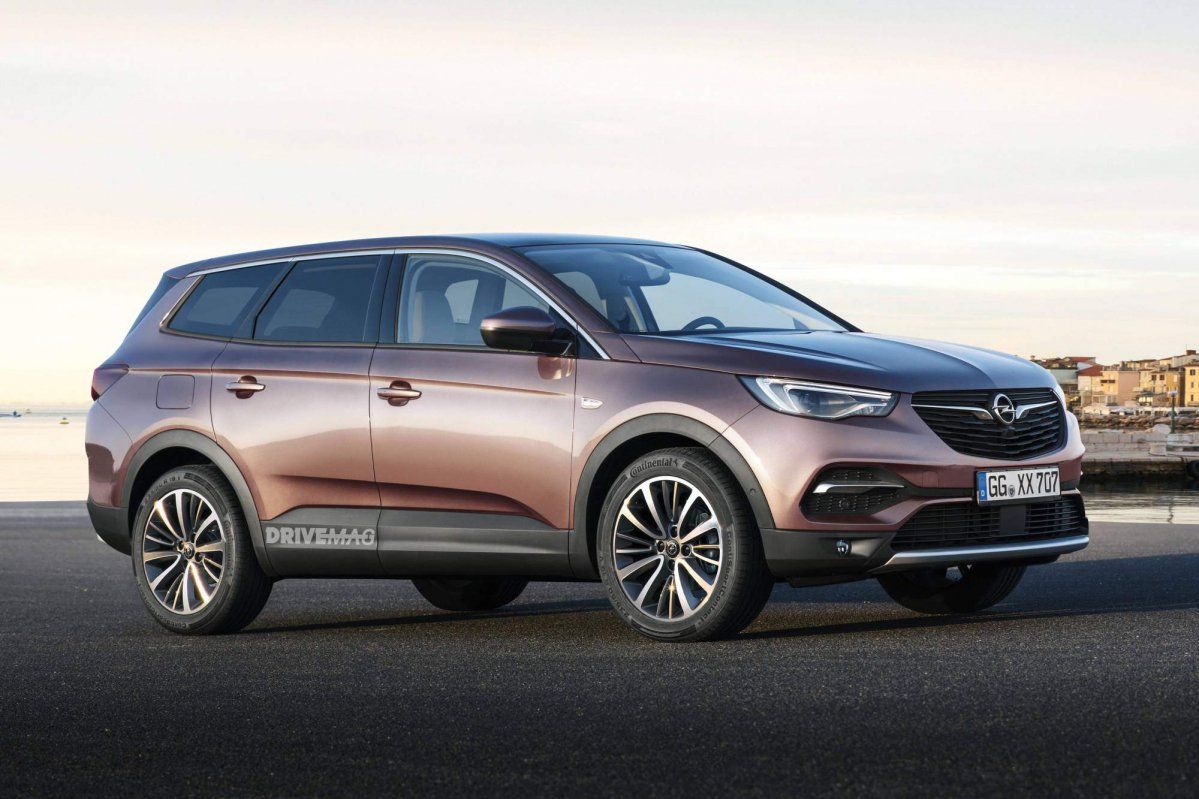 Sadly, the Monza X project appears to have been shelved as PSA Groupe tries to cut costs and come up with a viable business plan for Opel and Vauxhall. Using the Insignia's GM-sourced E2XX platform would mean the new owners would have to pay royalties to the U.S. carmaker, something PSA wants to avoid at all costs. The fate of the Monza X therefore looks sealed unless PSA Groupe decides to revive it and build it on its EMP2 platform.

Baby SUVs are the next area of expansion for automakers right now. While some automakers are already in the game, others are on their way — such as VW's already confirmed T-Cross. Opel has no crossover SUV to put below the Crossland X, but that may change if the rumored Adam X becomes a reality. The next-generation Opel Adam may offer an X-branded version as well, which would be more than just a cosmetic exercise like the current Adam Rocks. As you can see in the rendering above, the model is pictured with five doors for better usability and practicality, as well as higher ride height. If it does happen, expect it to look more like a miniature version of the other X-badged models and less like an offshoot of the current Adam.

READ MORE: Our review of the 2018 Opel Grandland X