It covered the treacherous 20.8-km track in just 6 minutes and 45.9 seconds

NIO, the electric vehicle startup from China, is no stranger to the Nürburgring Nordschleife.

Its battery-powered hypercar, the EP9, has already set a lap record for electric vehicles in October 2016, seizing a lap time of 7 minutes and 5.12 seconds. Was that enough for the ambitious company? Not at all, because this year they returned with a vengeance and managed to shave an unbelievable 19 seconds off the EP9's previous lap time. Yes, the EP9 has become the world's quickest production car on the Nürburgring Nordschleife, posting a lap time of 6 minutes and 45.9 seconds. "The EP9's new lap record is 19.22 seconds faster than its previous lap time. This is a fabulous achievement for NIO and I am very proud of the team that has worked tirelessly to achieve this accolade."

The EP9 costs $1.48 million, with NIO announcing last month that it would produce a second batch of ten units — in addition to the six examples already built. Each car will be made to order.

Watch the onboard video of the record lap below. 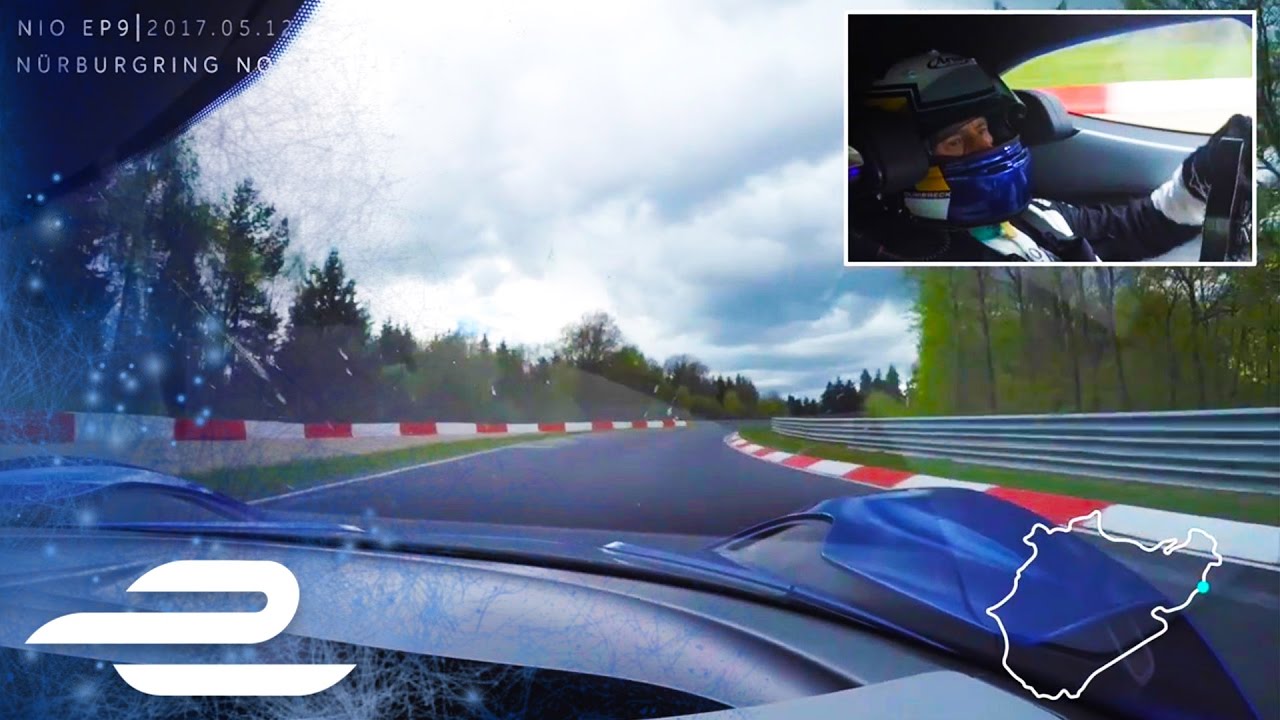