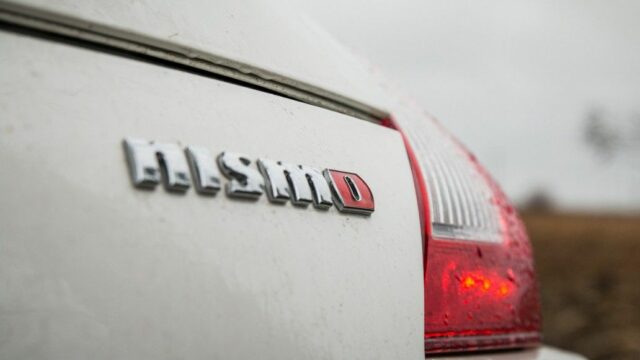 Performance sub brands are all the rage now, with every other manufacturer inventing one every other day, so Nissan should consider itself inspired to have created NISMO so many years ago (in 1984). However, it’s not really that commonly mentioned on the performance car scene now, but Nissan has announced an ambitious plan to make NISMO more popular after introducing it into the mainstream lineup in 2013.

Now it sells the GT-R, the Z sports car, the Juke, Sentra and Patrol as NISMO models, but the plan is to offer even more models under the sub brand.

In a recent press release, Nissan announced it was planning to “expand the range of NISMO road cars to new segments, market them more globally and boost the lineup in existing markets, including Japan, North America, Europe and the Middle East. This will help increase sales of NISMO cars, which are now about 15,000 units a year.”

According to Takao Katagiri, president and CEO of both Autech Japan and Nissan Motorsports International, “as a Nissan sub-brand, NISMO further builds upon the core values of Nissan cars. With the combined expertise of Nissan group companies, NISMO road cars will make customers enjoy Nissan cars more than ever."