Nissan’s largest crossover, the X-Trail (known as the Rogue in North America), has received its first facelift after its launch in 2013. The updated model features tweaked exterior styling and an interior that is reportedly more refined and brimming with extra tech.

Up front it has redesigned light clusters with revised ‘boomerang’ LED DRLs, and now there’s a more noticeable difference between the standard halogens and full LED units. The front bumper is not that different, though, but the fog lights are - they’ve morphed from circular to rectangular. 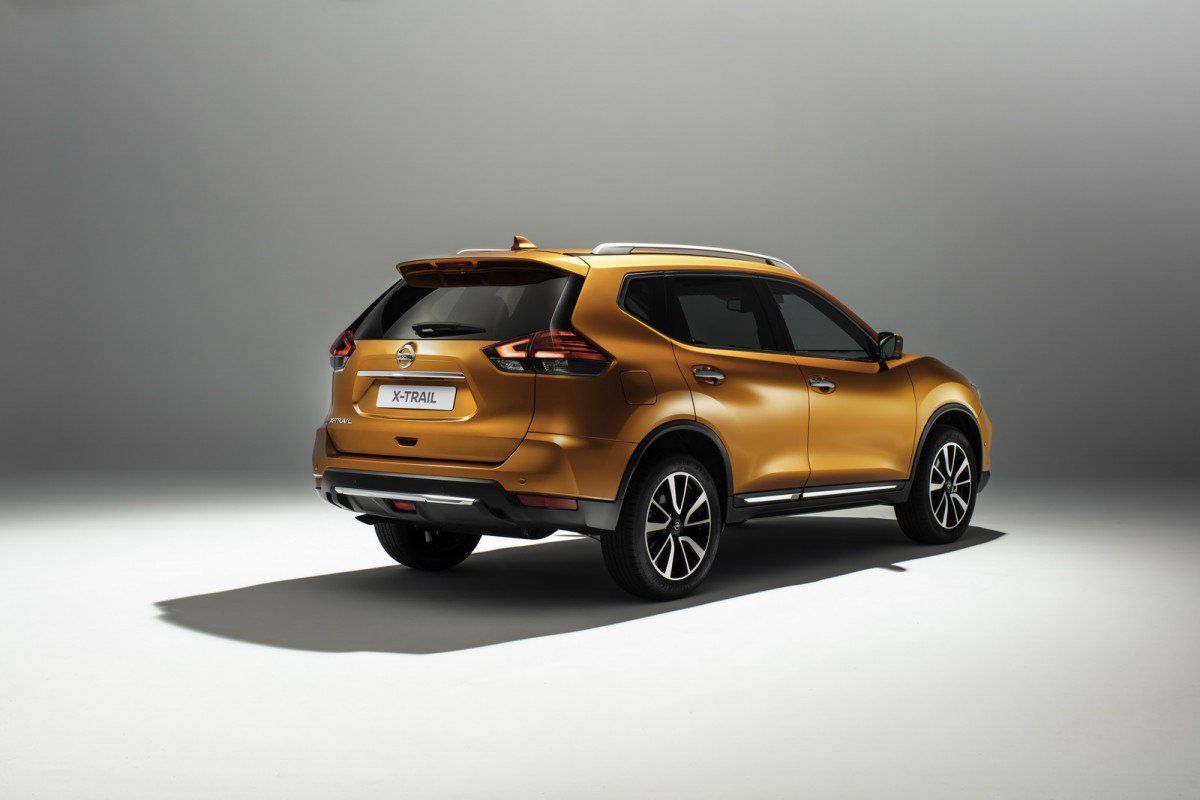 The rear bumper gets more noticeably different design and chrome detailing, and the rear light clusters are now full LED, as well.

Inside, you’ll immediately spot the new flat-bottomed steering wheel which looks much more modern and contemporary than the one before, with its small center section - Nissan also says it’s improved all interior trim materials too. Interestingly, despite featuring the exact same body shell as before, the facelifted X-Trail can carry more of your bags - load volume has gone up from 550 to 565 liters thanks to revised interior packaging. 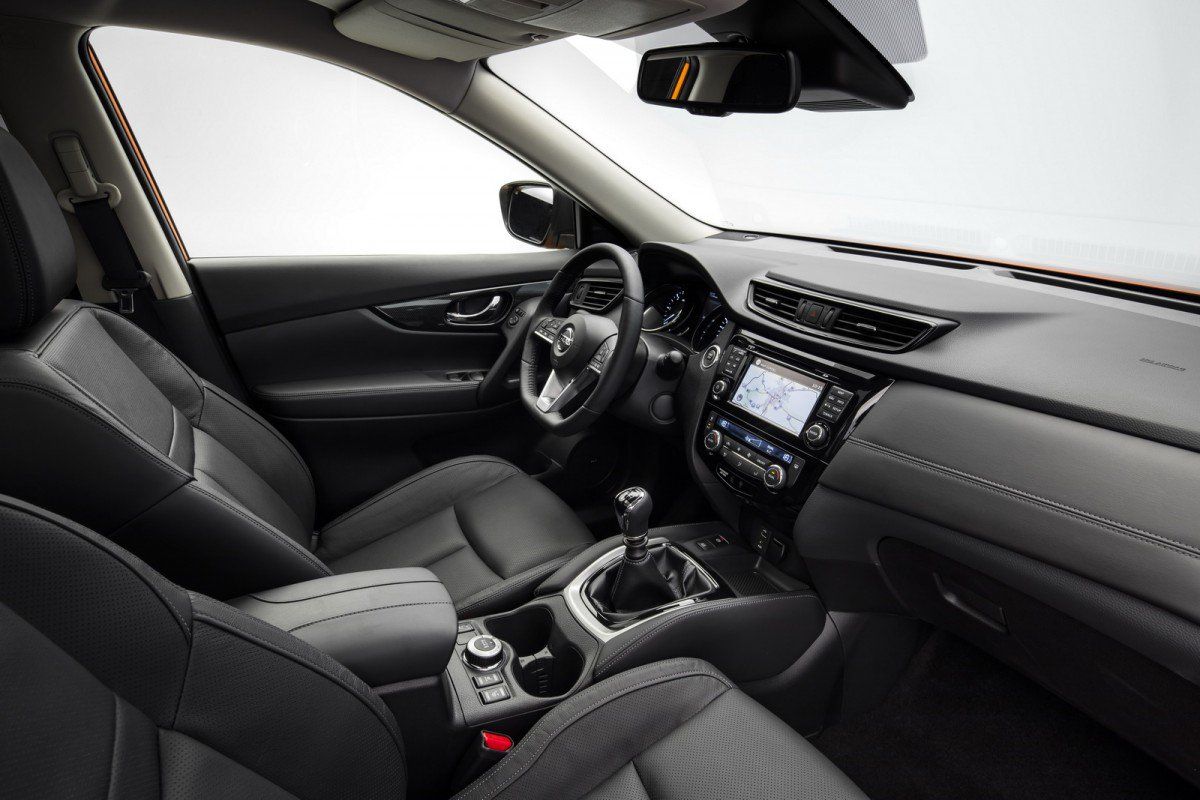 On the tech front, the big news is ProPILOT. It’s set to be made available in 2018 and will “control the steering, acceleration and braking in a single lane on highways during heavy traffic congestion and high-speed cruising.” Other new safety systems include Intelligent Emergency Braking with Pedestrian Recognition, and Rear Cross Traffic Alert.