What we fervently hope would eventually inspire the new Nissan GT-R is making a debut at this year’s Goodwood Festival of Speed. Yes, ladies and gents, the alien-y Nissan GT-R 50 will go up the hill in Lord March’s backyard.

As much as we’d love Nissan to replace the R35 GT-R with a car that’s at least mildly inspired by the GT-R 50, we have to acknowledge that at this point, the odds are against us. 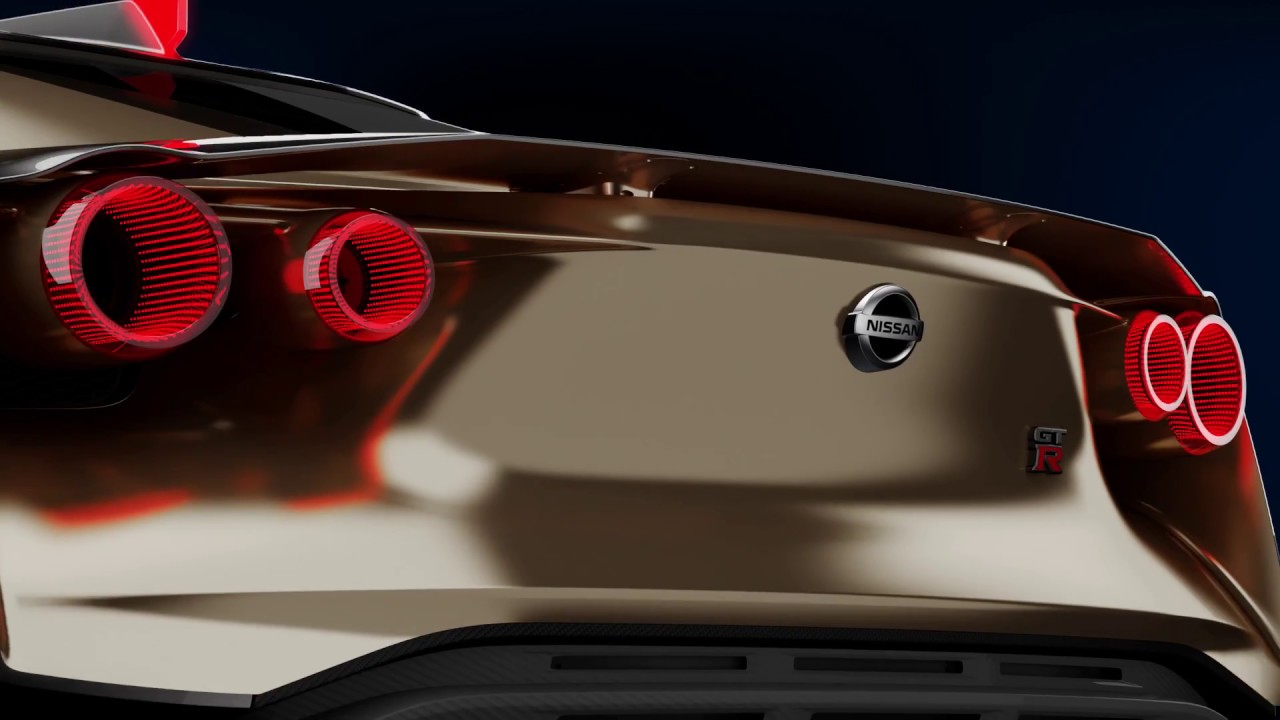 Here's the good news, though: the Japanese carmaker and Italdesign are bringing the GT-R 50 to Goodwood this weekend. And that’s not all.

Italdesign is saying that pending this appearance and others scheduled in the coming months, ‘a customer version inspired by the prototype may be created.’ However, Italdesign won’t build more than 50 units, with each being tailor-made for its customer at an estimate price of €900,000 (around $1.05 million at current exchange rates).

As you might remember, the makeover Italdesign gave to a Nissan GT-R Nismo touches both on looks and performance.

On the outside, the GT-R 50 features a power bulge on the hood, stretched LED headlights, a lower roofline and an adjustable rear wing, just to remind a few.

At its core sits a tuned-up 3.8-liter V6 VR38DETT engine which now churns out around 720 PS (710 hp) and 780 Nm (575 lb-ft) of twist courtesy of race-derived bits and bobs like heavy duty crankshafts and pistons, and GT3-spec turbos. The mechanical package is completed by Bilstein suspensions and Brembo brakes.

SEE MORE: Someone turned a GT-R into an aggressive off-road buggy (together with other supercars) and it’s amazing