Just keep the ESP on at all times, OK?

All the world is in love with crossovers nowadays — these Jacks of all trades that have nothing special really, except for some major flaws, maybe.

In today’s episode, Nissan Kicks (America’s Juke replacement, and also the most efficient SUV money can buy in this part of the world) is subjected to a series of tests by Autología, a Spanish-speaking publication specialized in car analysis.

After explaining what the Electronic Stability Program (ESP) does to your car to keep it from spinning uncontrollably, the guys at Autología take a Nissan Kicks on a moose test course, simulating an evasive maneuver with the ESP on, then off. Without the ESP, the Kicks tends to turn turtle. 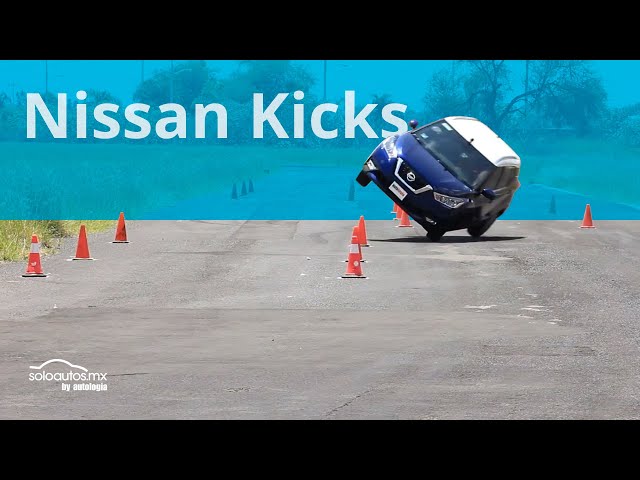 Although most jacked up vehicles manage to keep their body in control, that doesn’t mean the fight doesn’t exist. A high center of gravity, plus the top weight form a very unhealthy physics equation, as Toyota Hilux, Jeep Grand Cherokee, and Jeep Renegade showed us before.

SEE MORE: This Toyota Hilux Ad Series Is The Loveliest Thing Ever