Truth be told, we’re getting mixed feelings from it

Nissan decided to keep the GT-R alive for at least another year in the US, but we all know that Godzilla is surely heading towards the end of a legendary career.

As the GT-R prepares to enjoy one last hurrah, Italdesign and Nissan have come up with the GT-R 50, an alien-like twist on the Nissan GT-R Nismo that’s supposed to celebrate Italdesign’s 50 years of existence. 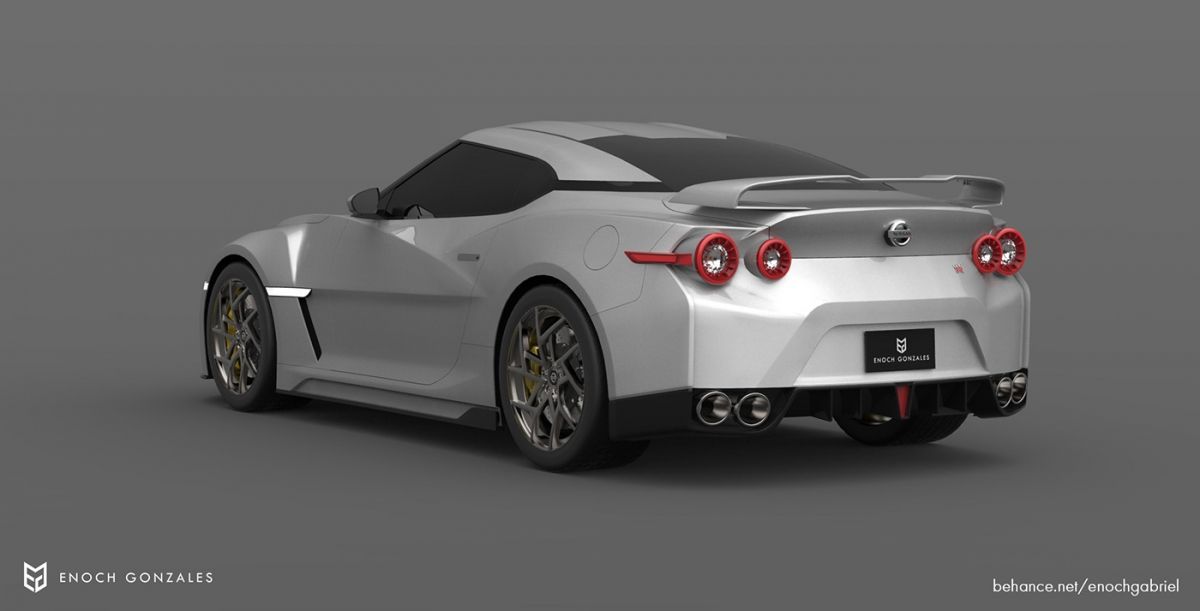 As for the next-generation GT-R, little are to be said at this point. Sure, the supercar’s fan base hopes Nissan will continue the lineage, but the Japanese have been tight-lipped on the topic. Which, in turned, has allowed pixel manipulators to dream and express their creativity. One such designer is Gabriel Gonzales of Behance, who envisioned a potential successor for the mighty GT-R.

According to the artist, it should come to the market in 2020 with what we’d call an overly-angular design and a face that says I’m trying too hard to be aggressive here.

Otherwise, the renderings are clearly influenced by the current Nissan GT-R but follow a sharper theme.

Do check out the photo gallery and let us know what you think. Should the next GT-R look like this? What kind of approach would you prefer?

SEE MORE: This is the evolution of the Nissan Silvia