With the tech mostly out there, self-driving is only a matter of laws

Looking at the industry’s direction at the moment, tomorrow’s cars will drop steering wheels, pedals, mirrors and potentially the better part of their safety-features because their activity will be supervised by AI brains. 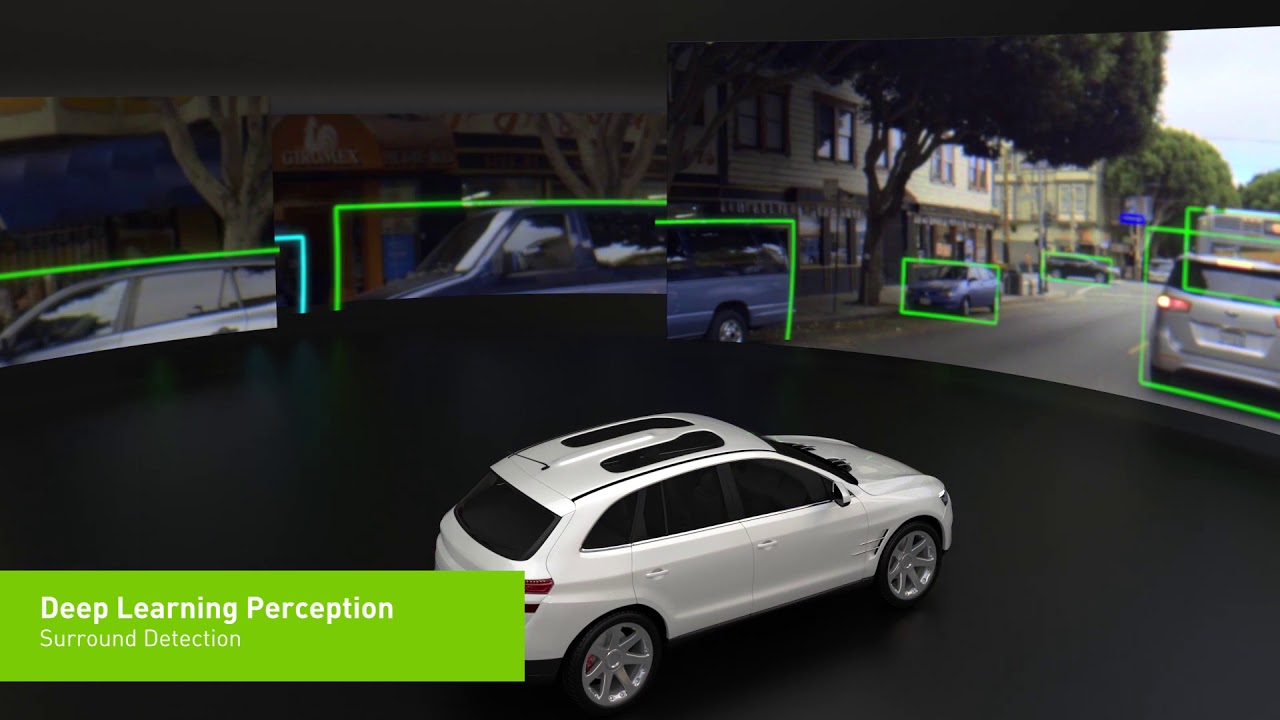 NVIDIA’s Drive PX Pegasus is such a supercomputer. It comes to replace the company’s Drive PX 2 AI platform with impressive specs. It’s also worth pointing out that for a car to reach Level 5 autonomous driving, processing needs are rather quite a bunch.

For example, the car must see the surrounding world via high-res cameras, sensors and lidars, but it also has to track other cars, calculate their trajectory, scan for pedestrians and come up with the safest and most efficient (energy- and time-wise) path from A to B. However, getting the hardware right only partially solves the self-driving equation. Right now, it’s important that governments, carmakers and regulators work closely on a workable legislation what would allow autonomous vehicles to prove their mettle.