On the track: Porsche GT2 RS vs Lamborghini Huracán Performante. Who wins?

Two cars made by the same group but with entirely different things in mind - can the Lamborghini Huracán Performante beat the track-oriented Porsche 911 GT2 RS? Both are serious track cars. However, one is flamboyant and made for spectacular drifting in the corners, while the other is prepped with only one thing in mind: go as fast as possible into the bends. Well, they have been tested by the same driver from the German car magazine Sport Auto, Christian Gebhardt.

Ladies, gentlemen, place your bets: who's the fastest around the Hockenheim ring? 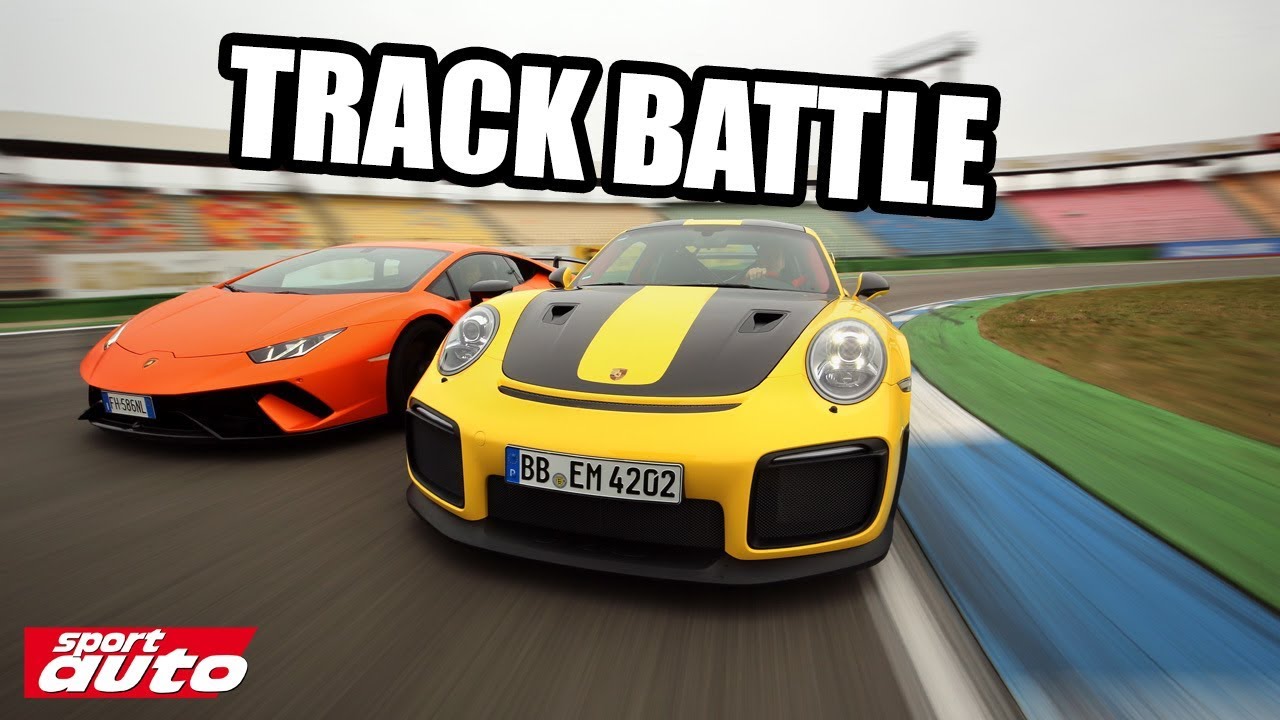