What do you do if you want to replace the former sporty model with a less powerful, yet faster one? Well, you change the moniker. Buh-bye OPC, welcome GSi!

For all the fans that were expecting a 350-hp-some Insignia OPC, sad news: the new Insignia GSi has only 260 PS (252 hp) and 400 Nm (295 lb-ft) of torque. That's 65 PS (68 hp) less than the preceding generation Insignia OPC, a whopping drop that would have let fans scratching their heads if not for a clever trick from Opel: the new car has the GSi badge on it. 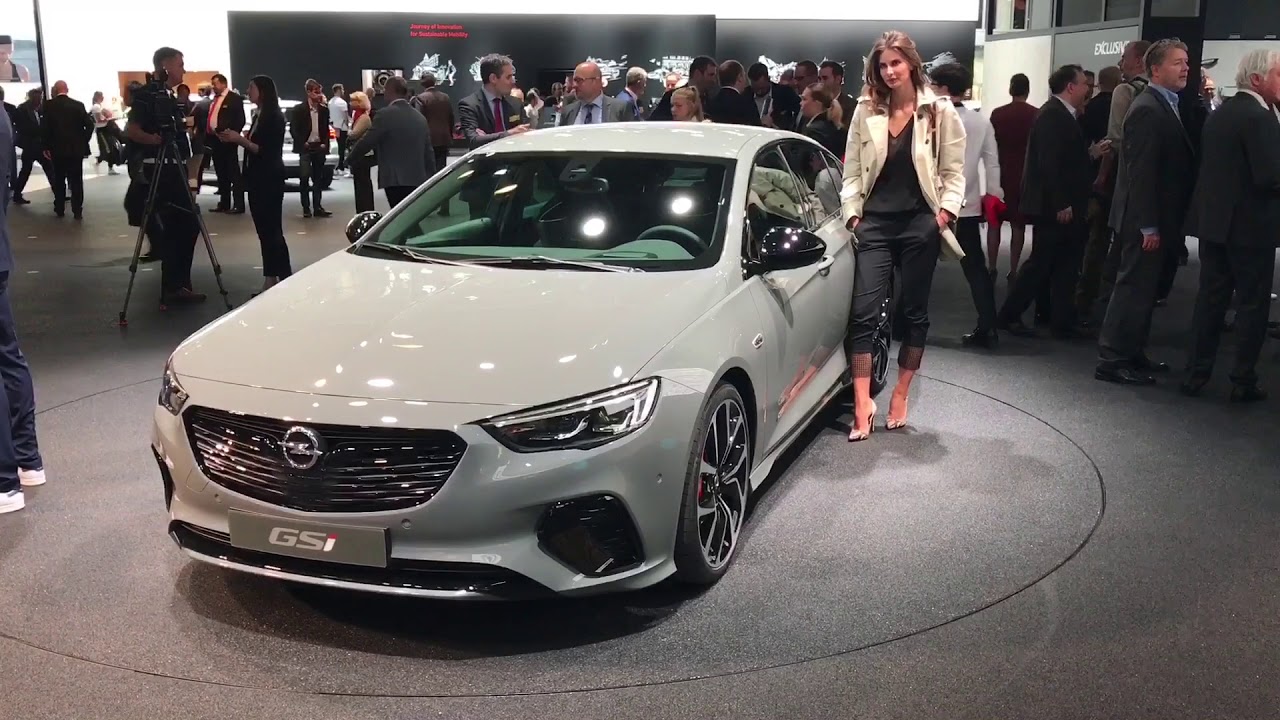 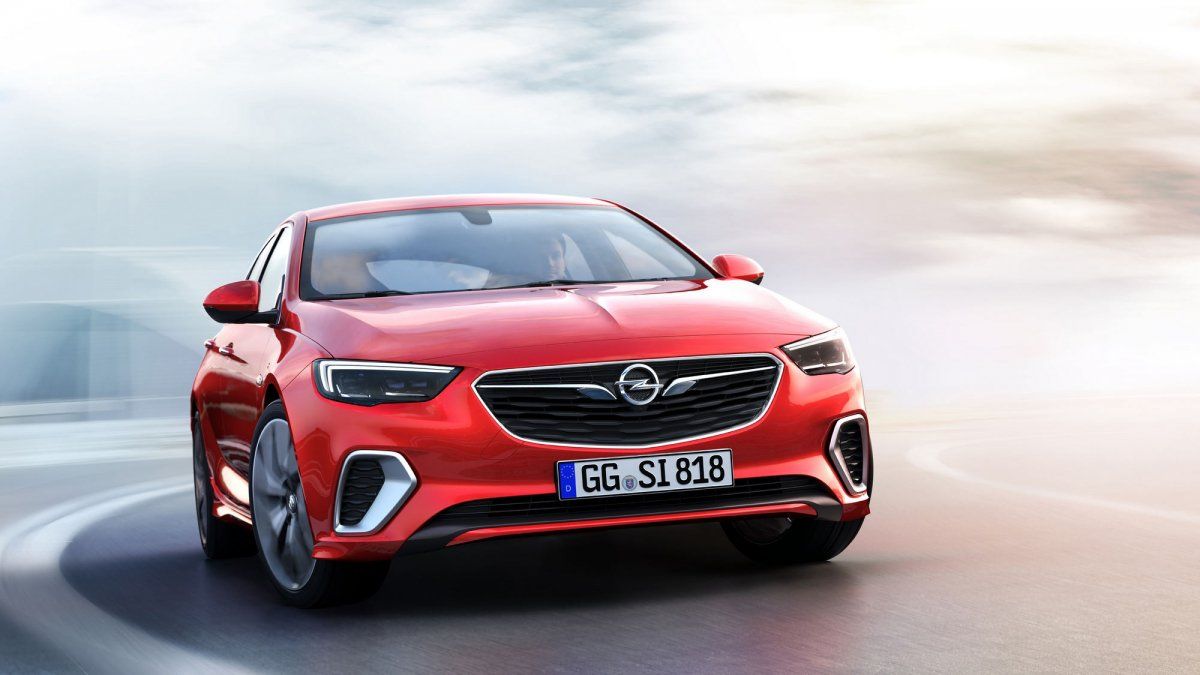 The car is significantly lighter than the former Insignia OPC. It weighs 160 kg (352 pounds) less than a comparable Insignia OPC 2.8 V6 Turbo. Opel Insignia GSi looks quite good from the back

It's also nimbler. Shorter springs lower the GSi by 10 mm and special sports shock absorbers reduce body movements to a minimum. The powerful 345 mm Brembo four-cylinder brakes and the steering were adapted to a more dynamic driving style.

The Insignia GSi comes standard with the mechatronic FlexRide chassis, which instantly adapts the shock absorbers and steering to the road conditions. The control unit also changes the calibration of the throttle pedal and the shift points of the eight-speed automatic. 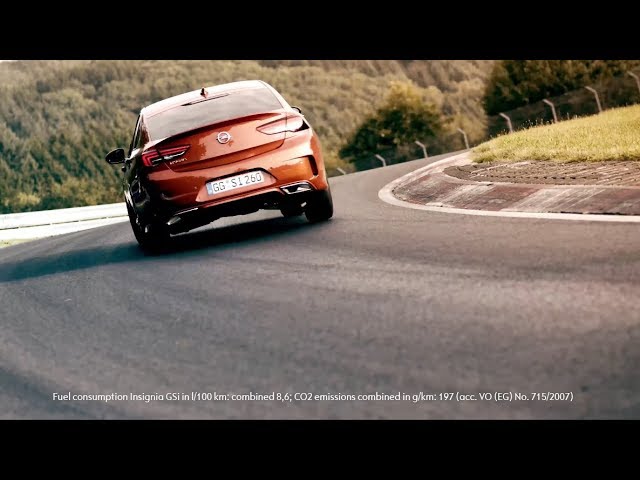 The driver can choose between Standard, Tour and Sport modes. Exclusive to the GSi is the Competition mode, activated via the ESP button. A double-press allows advanced drivers more yaw and switches off traction control – for a fast lap of the Nordschleife, for example. Because, you know, the new GSi was tested and refined on the Green Hell track, being even faster than the former OPC. The sports-chassis is completed with extra grippy Michelin Pilot Sport 4 S tires and big 20-inch wheels, so the road stance is really impressive.

Finally, the all-wheel drive with torque vectoring comes as standard, which is unique in this segment. The conventional differential on the rear axle has been replaced by two clutches, which can accelerate each rear wheel individually in fractions of a second, depending on the driving situation, eliminating understeer. Inside, you'll find new Opel sports seats with increased lateral support and improved long-distance comfort (ventilation, heating, massage and adjustable side bolsters included). The premium sports seat is AGR-certified, and Opel already accustomed us with ergonomically ideal seats, so just go for it. The customer can choose from two leather combinations, each decorated with a GSi emblem. The logo shows up in many other places, too, while chrome, aluminum, and leather bring a touch of luxury to the interior. That being said, can we expect a 350-ish OPC version in the future? Opel doesn't say. But we should, we should, as it would fit perfectly into the bigger Opel family.