One of them seems out of place, though

Autocar got its hands on the new Porsche Panamera Turbo and thought it would be appropriate to place it next to two other luxurious competitors from Germany.

You can see one of them in the video (the M6), but the other was replaced with a more opulent (and also softer) AMG S 63 Coupé. The Merc lacks two doors and all-wheel drive, not to mention that it's not as tense as the AMG CLS 63. However, it can blend in this group, performance-wise.

We won’t spoil it for you and disclose the lap times, but it’s worth mentioning the comparison is not restricted to those figures. It has an, erm, artistic side as well. Go check it out now.

Also, if you want to know more about the "Luxury Rocket Tank" Panamera, here are our test drive impressions. 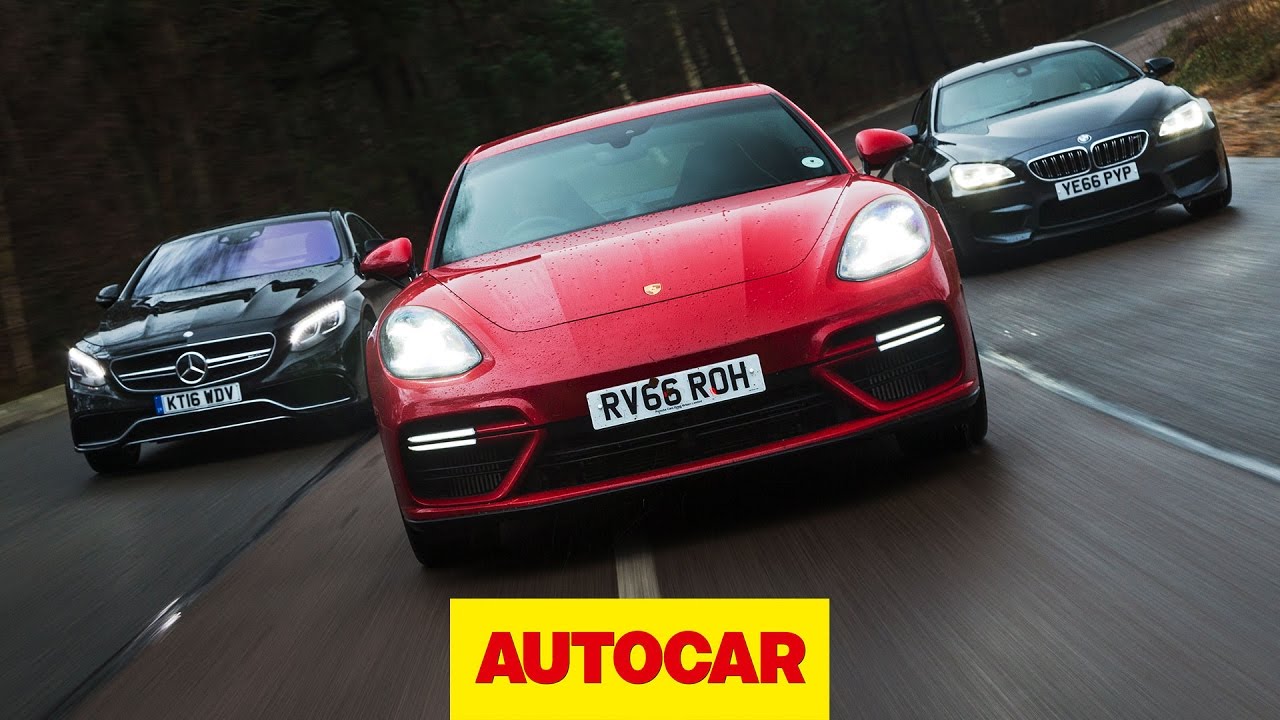